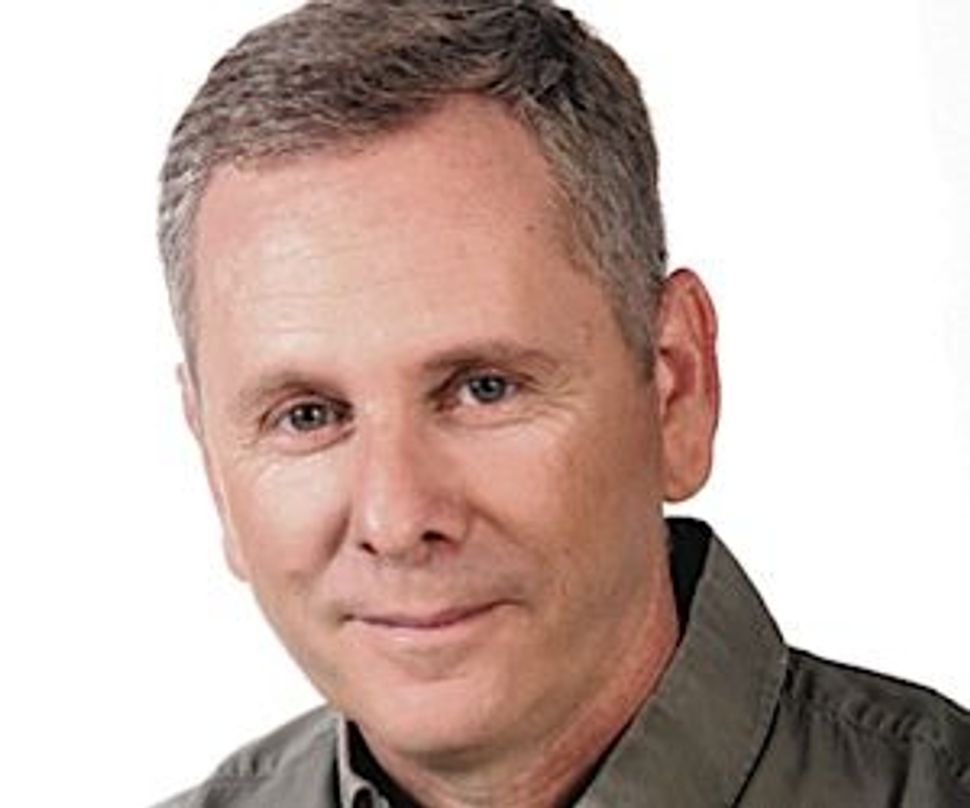 If you were watching the BBC this spring, you would have seen one of Israel’s foremost geneticists debating the issue of marriage to close family members in Doha, Qatar — at the heart of the Arab world.

At the Doha Debates Dr. Ohad Birk, who heads the Center for Human Genetics Research at the National Institute for Biotechnology in the Negev, argued that while individuals should be free to choose whom they wish to marry, they should also fully understand the genetic risks. “They either take a huge risk or they don’t take a huge risk,” he said. 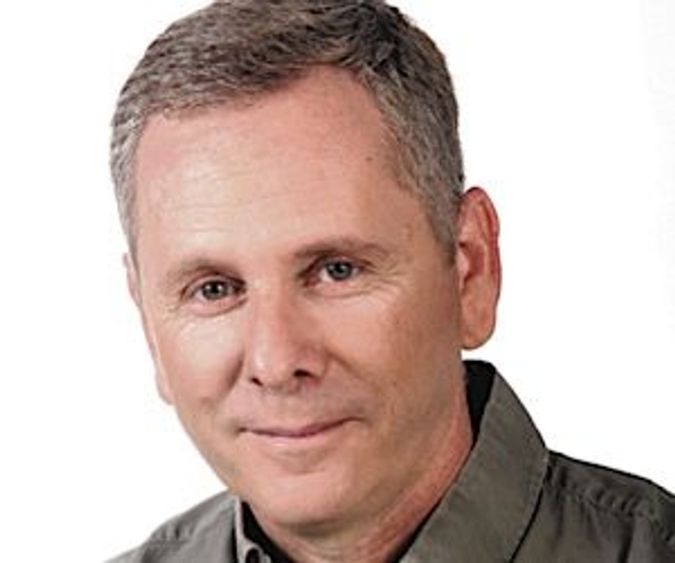 He had been invited because of his groundbreaking work on genetic screening of Bedouin, North African and Iraqi populations in Israel.

His latest major discovery, announced in October 2010, identified a gene mutation for a devastating disease of infancy, carried by about one in every 40 Moroccan Jews and one in every 40 Iraqi Jews.

The disease, called Progressive Cerebro-Cerebellar Atrophy or PCCA, causes the infant’s brain to atrophy. By age two, the child is retarded and physically disabled. By three, he’s in a wheelchair, virtually vegetative.

Six months after the announcement, Israel’s health system began offering free genetic screening for the mutation to every North African and every Iraqi couple. (The test is not yet available in the United States.)

This kind of commitment to screening for a variety of genetic diseases has in the last five years brought down the infant mortality rate among Bedouins alone in Israel by one third, Birk said.

It’s all about attitude, said Birk, who also heads the Genetics Institute at Soroka Medical Center in Be’er Sheva, in a recent phone interview. For Israelis, he said, genetic screening has become “part of the culture. People get tested before they have children. It’s just routine.”

In July, he lectured in New York about the new genetic discoveries and their implications. “I’d like to shift the way people look at genetic disease,” said Birk in the interview. “Every group in the world has its genetic diseases.” And an understanding of Sephardic diseases, he said, “is lagging behind.”

In southern Israel, where the population is made up of about 200,000 Bedouins and about 800,000 mostly non-Ashkenazi Jews, Birk has made inroads into an understanding of the genetics affecting these groups. So far, he said, his team alone has found 20 genes and their specific mutations, with application for Arabs as well for Sephardic Jews.

“Unlike for Ashkenzi Jews, where the common diseases have been found and only probably very rare ones are still to be discovered, among Sephardic Jews far fewer diseases are known so far. “My understanding, “ Birk continued, “is that Ashkenazi Jewish diseases were studied earlier, perhaps because more of the early researchers were themselves Ashkenazi Jews.”

In Israel today, every couple — “Ashkenazi, non-Ashkenazi, everyone” — is screened for fragile X syndrome (an X chromosome-linked disease, transmitted through female carriers) and for two common recessive mutations which, if both parents carry them, give each child a 1 in 4 chance of having the disease. They are: spinal muscular atrophy, carried by 1 in 50 Israelis and cystic fibrosis.

Among other mutations, North African Jews are tested for Tay-Sachs, more common among Askenazis, but also appearing in this group.

And then there’s the year-old test for PCCA.

The discovery of this disease started with a mystery that Birk was determined to solve. A pediatrician, his heart went out to the couples who came in with affected children.

“A family with one Moroccan and one Iraqi parent came to us with their two children. One was three years old and already devastated. The other was a beautiful 6 month old, starting to deteriorate. No one knew what this was and could test whether this would happen again, and they decided not to have more kids.”

Birk wondered how a child would get this recessive disease from the marriage of a Moroccan to an Iraqi — from “different diasporas with different histories and genetics.”

Then, seven other couples — this time all Moroccan — were brought to his attention, with similar children. Birk spent two years hunting for a common defect in the families, with no luck.

Finally, from two Iraqi couples, each with one affected child, he found the mutation. His team later found that another mutation in the same gene was causing the disease in some of the Jewish Moroccan families. The gene controls the uptake of the mineral selenium, which is needed by 25 different brain proteins. In PCCA, selenium cannot be utilized.

Birk’s group quickly found that, with a carrier rate of 1 in 40, it was the most common genetic disease among North African Jews and the second most common among Iraqi Jews after Costeff disease.

Birk’s work continues. Some of the Moroccan couples he studied, it turned out, did not have the PCCA gene, but another defect on another gene. That report will soon be published, Birk said.

Work on an Iranian gene is also moving forward, as well as more studies in other Sephardic communities..

All this is gratifying to Birk, who can see the benefits these discoveries are having, almost immediately, on families. “You see people who, in the past, didn’t get married or had an abortion or never thought they could have a child again, now they find out and get tested and make sure it doesn’t happen again.”

Dorothy Brown is former medical editor at the Philadelphia Inquirer. She blogs at www.unretiring.blogspot.com. Contact her at feedback@forward.com