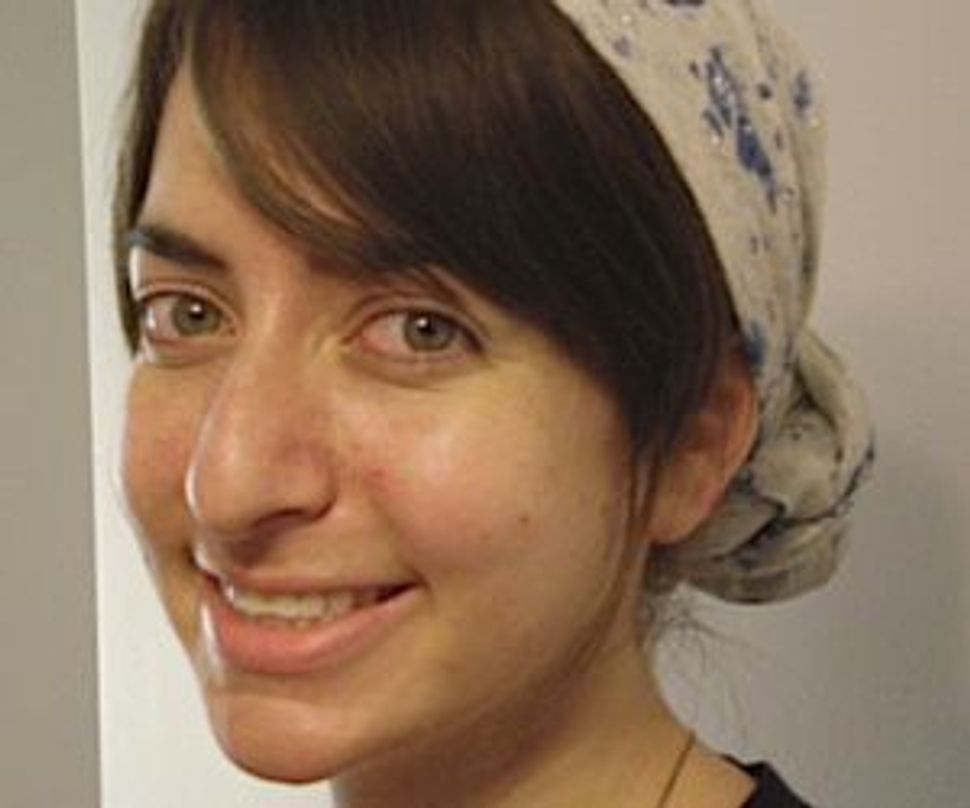 One in four people of Ashkenazi Jewish ancestry is a carrier of at least one Jewish genetic disease. If both parents carry a recessive gene for the same disease, such as Tay-Sachs, each child has a 25% chance of having that disease. With such high risk factors in the Jewish community, many couples choose to undergo genetic screening before having children to prepare for any risks their offspring may face.

Currently, such pre-conception screenings look for recessive genes for as many as 18 Ashkenazi Jewish-related diseases — and sometimes a nineteeth, spinal muscular atrophy (SMA) which is common in all populations. Some organizations and labs, however, do not test for all 18 diseases — something you might want to know in advance. 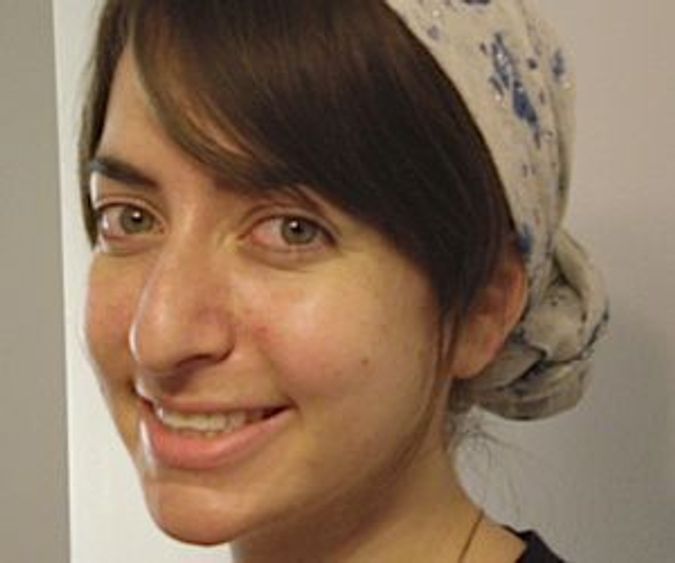 Because Sephardi Jews are a more diverse and less studied population, just a handful of genetic diseases have been linked to them so far, and genetic screening is just emerging.

Some testing companies now market a “universal panel” that may screen for as many as 100 mutations. Genetic counselor Chana Wiesman of Montefiore Medical Center in New York and the Program for Jewish Genetic Health of Yeshiva University described such testing as generally “not very informative” because only a few of the mutations would apply to any single ethnic group.

A family history of certain diseases may prompt individuals to seek another majory type of genetic testing to learn their own risk of the disease. One in 40 Eastern European Jews are carriers of the BRCA1 or BRCA2 mutations. These dominant genes greatly increase the risk of breast and ovarian cancer in women and may also raise the risk of prostate cancer, pancreatic cancer and breast cancer in men. Individuals who know they are carriers can take actions that may help prevent them from getting those cancers or catch them at early stages.

Some insurance plans will pay for at least part of the cost of testing. Although the price of some genetic tests has recently fallen, it can still range from a few thousand dollars to a few hundred dollars. Check your policy in advance, as some do not cover carrier screening, especially before conception, Wiesman said.

With lower costs, companies are springing up to offer at-home testing. Clients mail in a swab of their cheek and get results in weeks. While the future of this direct-to-consumer testing could be promising, few of these groups now meet federal clinical laboratory standards, said Dr. Robert L. Klitzman, author of “Am I My Genes?” And the genetic counseling they offer is “very bad,” he said.

Because of the complexity of genetic testing, as well as the psychological impact on individuals and their families, going through the process with a genetic counselor is often recommended. “There’s a great need for counseling, both before and after testing,“to explain the risks and benefits of the tests that are done and what can be done afterwards.” Weisman said.