Being Jewish Is More Mind Than Matter 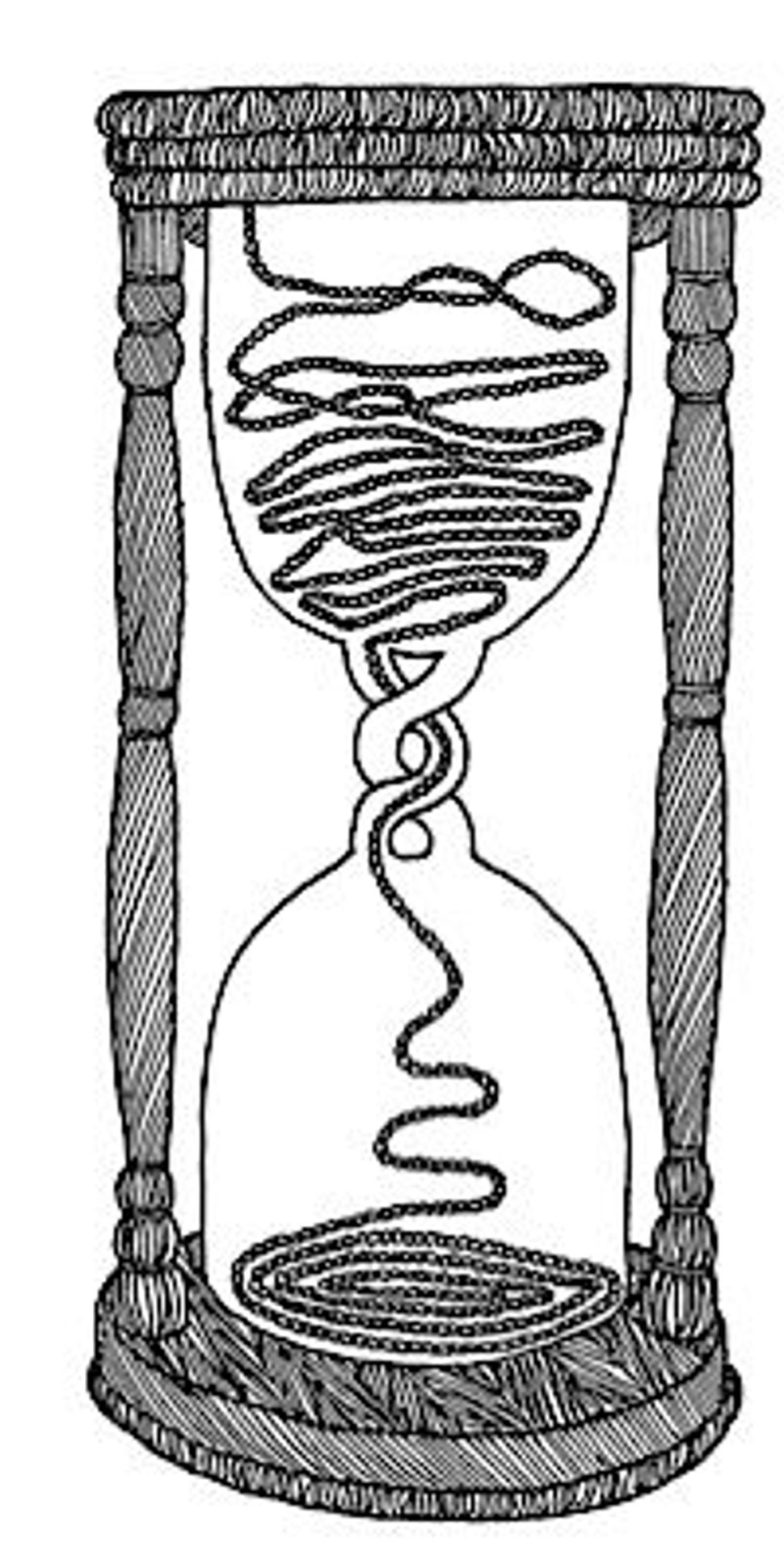 In the May 11 edition of the Forward, Jon Entine, founder and director of the Genetic Literacy Project at George Mason University, reviewed the book “Legacy: A Genetic History of the Jewish People,” by Harry Ostrer, a geneticist at the Albert Einstein College of Medicine. In the review, Entine summarized Ostrer’s major finding: Most, but by no means all, Jews exhibit a distinctive genetic signature of a common Middle Eastern ancestry. 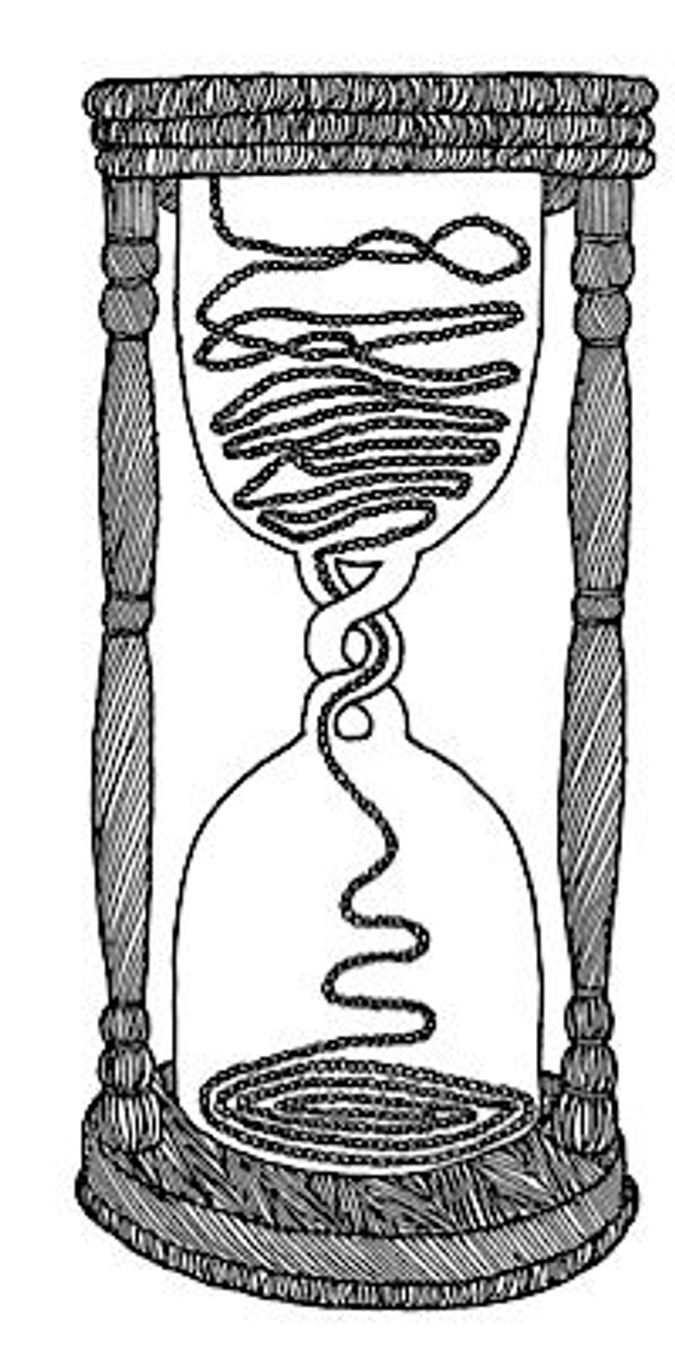 Here, Robert Pollack, co-director of Columbia University’s Center for the Study of Science and Religion, discusses why these new results do not support the notion that DNA differences may explain Jews as a people, a nation or a religion.

Ancestors are a very large population: Each of us can be sure we had more than 1,000 ancestors in only the last 10 generations, or a few centuries. And genetically speaking, a lot can happen over the generations. After all, each of us inherits only one of the two versions of DNA that each parent had previously inherited from his or her parents. A particular version of DNA information may be discarded and lost at any point in time; new DNA may be introduced; or an ancient line of genetic information may be conserved — carried and passed on from generation to generation even as it accumulates different genetic changes that are also passed down.

For instance, we know from earlier DNA work that, because of a century of pogroms in Eastern Europe 500 years ago, Ashkenazi Jews are descended from the descendants of a few thousand surviving Jewish families as well as from converts and, in some cases, from non-Jews. As a result, inherited diseases are a real and significant marker of Ashkenazic ancestry, even when they appear in Eastern European people today who thereby discover they have Jewish ancestors, not always to their dismay.

But it is the conserved DNA — the more ancient scaffolding on which the newer Ashkenazic genetic novelties hang — that provides the basis for the assertion reported in Ostrer’s new book, that not just Ashkenazi Jews but most Jews from around the world have a shared ancestry. With whole genome analysis, it is possible to make a good guess at the number of generations that have passed since a set of people first had a common ancestor whose stretches of DNA they all share.

However, drawing broader conclusions from this line of research on human DNA is dangerous. The problem is not that whole genome research is too complicated but that it is not complicated enough. When we apply it to the ancestry of a person, it works perfectly well. When we apply it to the ancestries of a group of people, we can ask about their degree of common ancestry, and that works very well, too.

But when we apply it to an entire people, religion or nation, it is far too simple a technique to provide what we are asking of it. Indeed, anyone expecting that genetic research would confirm that Jews are homogenous — whether viewed as a people, a nation or a religion — will be disappointed. Jews are all three, but not because of DNA.

Entine’s review quotes Ostrer as finding that “about 80% of Jewish males and 50% of Jewish females trace their ancestry back to the Middle East. The rest entered the ‘Jewish gene pool’ through conversion or intermarriage.” Two consequences emerge from these new data:

— Most Jews are linked by ancestry to most of today’s Middle Eastern Arabs and Christians.

These results from the DNA lab would appear to require millions of Jews go into some sort of DNA-based exile or for everyone to conclude and accept that common ancestry does not and cannot predict common nationality, peoplehood or religion.

Peoplehood would be a matter of DNA if a version of DNA were shared by all people who also defined themselves, or were defined by others, as a people and no one else. There is no evidence for such DNA information.

Nationality would be a matter of DNA if a version of DNA were shared by all people who also shared a political link through citizenship in a nation and no one else. There is no evidence for such DNA information, either.

Religion would be a matter of DNA if a version of DNA were shared by all people who shared a common set of beliefs and no one else. Ostrer’s book demonstrates that the DNA evidence excludes these possibilities.

We can be quite confident that peoplehood, nationality and religion are not genetically inherited traits. We know this for the simple reason that those three categories are the products of mental activity, personal choice and historical circumstance, so the new DNA data should not come as a surprise or as a disappointment. The choice of headline in the Forward’s book review — “Jews are a ‘Race,’ Genes Reveal” — is, however, a good indicator of the barely suppressed temptation many people have to conclude that when Jews choose to separate themselves from others by religion, peoplehood or nation, that they are therefore also distinct by DNA.

Does anyone not see the irony here? The Jews of centuries ago who codified prayers understood that while being born a Jew was precious and important, it was not necessary and it certainly was not sufficient for life as a pious and serious Jew. Judaism has always had to be taught and learned; it has never been inherited.

Like every creator of the texts that make up the canon of today’s Judaism — from Ezra the Scribe through the redactors of the Mishnah to the creators of the Babylonian and Jerusalem Talmuds to certainly Rambam, if not also Rashi — the Jews of today, in the Diaspora or in Israel, cannot have and do not need “Jewish DNA.” They — and I am happy to be among them — still have and will continue to have the same Jewish obligation to teach their children from these texts and to say the Sh’ma to remind themselves of this obligation, even as often as twice every day.

Robert Pollack is a professor of biological sciences at Columbia University and the co-director of the Center for the Study of Science and Religion.

Being Jewish Is More Mind Than Matter