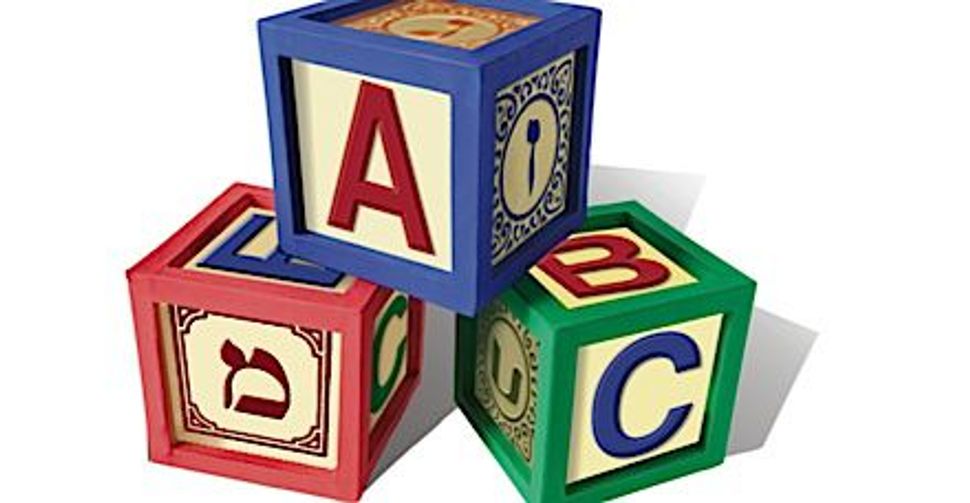 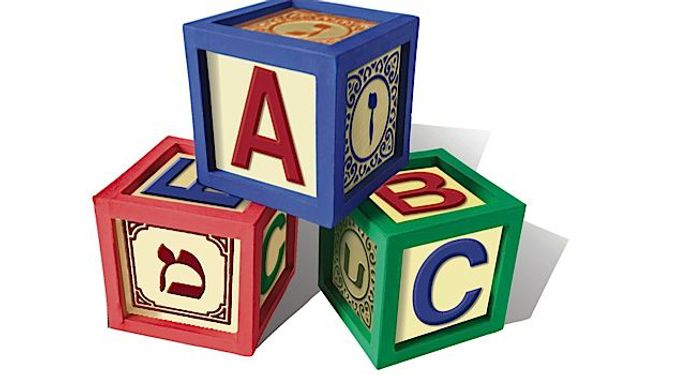 Deciding on a preschool is a big step for any parent. More than just teaching the ABCs, preschool is a place where children learn how to take turns, follow directions and figure out the world around them. Also, as parents, we want to make sure we find a safe, supportive environment for our little ones.

And then for Jewish parents there is one more thing to consider: Will our child’s first school experience be a Jewish one?

The Forward’s Deborah Kolben spoke with Jewish families across the country about their decision choosing between Jewish and non-Jewish preschools.

When our oldest was ready for preschool we wanted to try and have her preschool experience be Jewish, since we knew we didn’t want her ongoing school experience to be. My husband and I felt that, while we were not very religious, there should be a foundation of Judaism in our daughter’s early education, since this is the basis of how she would view the world. Setting up a child’s early life around traditions like Shabbat (plus then you get to have French toast on Saturdays) and basic holiday knowledge (which we had somewhat forgotten) was important because it gave us a basic structure on which to base our new family traditions. We wanted our daughter to understand that she was Jewish and that there were certain important holidays and traditions that went along with that. Once she had that knowledge, we were able to mold our family’s Jewish traditions to work for us. Another plus was that we made some wonderful friends and began a tradition of having Shabbat dinners every Friday with these families.

We applied to a bunch of schools, she interviewed (yes, New York City) and we would have taken what we could (they were not all Jewish), but we had found a wonderful [Jewish], warm preschool with a rooftop garden where the kids help plant herbs, and we fell in love. Luckily, they fell in love with our daughter and she went there, and now our son goes there as well. Our daughter now goes to a completely non-religious ongoing school and was very disappointed when there wasn’t a challah in her cubby that first Friday.

Our older daughter is about to start her second year in a secular preschool, and our younger daughter will go there next year. I would have preferred a Jewish preschool, but I also knew that the educational philosophy and the quality of the teacher-child interaction were the most important factors for me. Each of the Jewish preschools I visited had at least one glaring error — a requirement of five days a week, which I didn’t need, or not much time spent playing outside, or too much time focused on worksheets (which I think is ridiculous for 3- or 4-year-olds). In addition, none of the schools seemed to have a clearly outlined educational philosophy, which I was concerned about.

The school we finally settled on is focused on the child’s social and emotional development, which I believe is crucial at this age. The teachers are excellent, and there is very low turnover. The school is entirely secular: There is no acknowledgment of any holiday, including Halloween, Thanksgiving, Christmas — none of them. However, parents are welcome to come to the school and share their traditions, so I did Hanukkah and Passover crafts with the kids last year.

We are committed to our children’s Jewish education, and I hope that we ultimately find a Jewish day school that we like, and can afford. We have just signed our daughter up for nitzanim, the preschool program at our synagogue. Ultimately, the quality of the education trumps the Jewish piece for us. I do hope that we find a Jewish day school that we like, but if we don’t, I know that we will continue their education at home, at Hebrew school and at Jewish summer camp.

We are a military family and have moved many times, but I always know, wherever we go, that the local Jewish preschool is the place to send my boys. The schools are always good because, generally, they are warm, happy places and provide a good background for starting school. I always feel like that is the one thing I don’t have to stress about finding when we settle in a new place. I even drove one hour each way to get my youngest to school when we lived in Hawaii, where there was just one Jewish preschool.

I had my kid in a Jewish preschool but we’re changing to public school.

My child has childhood apraxia of speech [a motor speech disorder], and the Jewish day school just can’t handle a kid who isn’t cookie-cutter. Let me rephrase that: The Jewish Day schools in Miami Beach cannot. My son needs a therapy-based classroom and the public school will provide that. I’m actually part of a very frum community and I am catching a lot of heat for not sending my kid to one of the day schools — but at 3 years old, my kid observes religion in the home and with his family. Besides, should I really not allow my child the best therapeutic opportunity for him because he “should” be in a [Jewish] day school?

When it came time to send our 2-year-old son to preschool, it just made sense to enroll him in our synagogue’s program. First off, our Gesher L’Torah Congregation is like a warm and welcoming family. There’s a real sense of community that you don’t often feel in a public preschool system. The preschool has a stellar secular educational curriculum which is enhanced by the school’s mission to teach Jewish values and traditions. The class presentation of the religious holidays, customs and prayers told in a fun setting reinforces what our son learns in our home. Seeing the confidence he’s gained by “performing” on the bimah during “Shabbat Share” and how excited he gets to sing the hamotzi at meals at home truly makes us kvell!