A Life From Stem to Stern 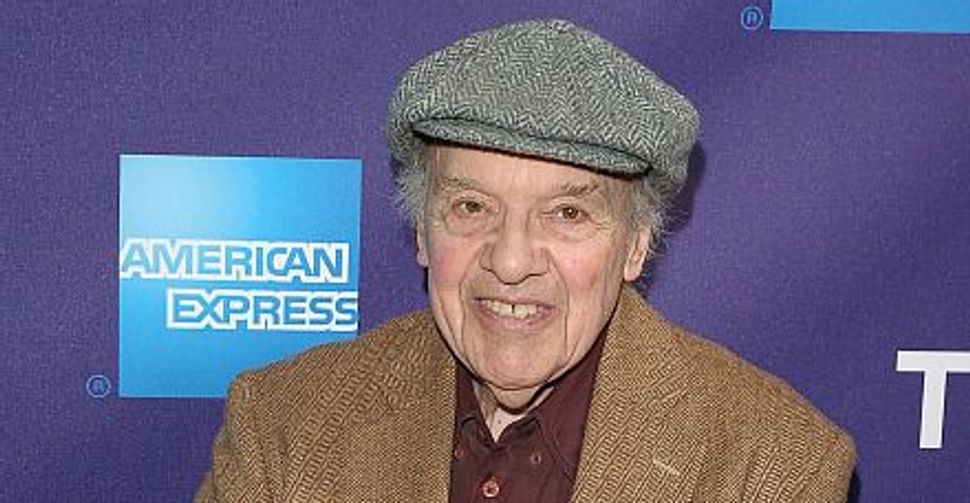 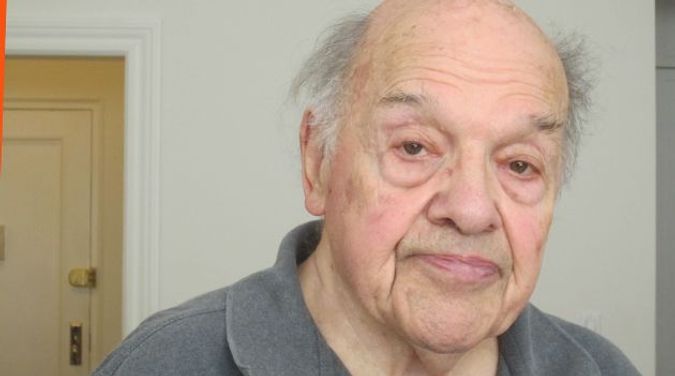 Der Stern: The 87 year old author is already working away at his next poetry collection.

In Gerald Stern’s latest work, there seems to be a new urgency. One of the most important poets of his generation, winner of both the National Book Award and the National Jewish Book Award and a friend and contemporary of Allen Ginsberg and Philip Levine, he still seems to be hurtling toward the reader at full throttle. The poems in his latest collection, “In Beauty Bright,” are concise, direct. They seem to begin in mid-thought, then push forward — you won’t find a period until you arrive at the very end of a poem. There’s no interest in postmodern gamesmanship here; he has more serious matters on his mind — memories of growing up in ashy Pittsburgh; of battling anti-Semitism with his bare knuckles; of wandering through bohemian Paris in the early 1950s; of the Holocaust — and he always contrasts the grim realities of history with the beauty of just being alive.

The immaculate apartment Stern keeps with his partner, the poet Anne Marie Macari, on Manhattan’s Upper West Side when they’re not in Lambertville, N.J., is similarly unadorned: There’s just a couch and a couple of armchairs in the living room, and some favorite books, including a complete collection of Pablo Neruda poems, on the glass-enclosed shelves. On a coffee table, there’s a blue school folder on which Stern has written in black marker “New Poems.” Inside are the beginnings of Stern’s next collection. The spartan surroundings, muscular writing and productivity make sense — Stern is 87 and, though he seems hearty and more lucid than men half his age, you sense that he doesn’t take his health for granted.

“I wrote a poem about being a mule with blinders on who grinds corn and that’s what I do in my life right now. I work,” he says.

At times, Stern’s newer poems can seem to have an improvisational feel, beginning with a seemingly unremarkable image — say, a Persian rug or a linoleum floor — and ending up with the story of a woman in an internment camp. A conversation with Stern can appear to be similarly free-associative: He speaks of his Pittsburgh youth; of his immigrant father, who wanted him to become a lawyer and never stopped referring to his poems as “articles”; of his love for dogs; of the dearth of books in his parents’ house; of his antipathy for poets who work out of a more academic tradition than he does; of his memories of a time when he lived in Paris and was shtupping the wife of his landlord, who attempted to poison him; of eating soup with Allen Ginsberg; of being mistaken for Allen Ginsberg; of missing Allen Ginsberg. Only when he’s done talking can you step back to look at the whole and see the recurrent themes, the image of Stern himself — a man who has led a terrific life with a fascinating history; a man of strong appetites; a man nearly overwhelmed with love for books; a man who feels both at home and at odds with his own Judaism.

In a recent essay entitled “The Devotion of a Mourner,” published in the collection “A God in the House,” edited by Ilya Kaminsky, Stern enumerated what behaving like a Jew means to him. The list includes being moved and overwhelmed; struggling with justice; showing affection, kindness and love of the oppressed; reading The Nation; admiring “half-abandoned synagogues” — and before you’re half-done reading the items that Stern has compiled, you realize that he has been doing a fine job of describing himself.

Stern was born the son of first-generation immigrants from Chernowits, a city in what is now Ukraine. “My father’s father was a farmer and as Jews, they couldn’t own land, so the whole family moved to America,” he says. “In the U.S., they were like many other Jews who lived in cities. He had a factory — three or four rooms but they called it a factory — where they made cigarillos called Stern’s Cigars.”

“My religious upbringing was lukewarm — in a traditional assimilative manner of first-generation American poets whose parents wanted to become totally ‘American,’” he wrote in “Devotion of a Mourner.” “I was bar mitzvahed, and I wrapped the tape around my arm and chest for a day or two, and that was that. If anything, I became a Jew later.”

Though Stern doesn’t self-identify as a Jewish poet per se, he says he does feel a special affinity with Jewish tradition:

“A lot of what I write, I write unconsciously, and then when I look back and I see the accumulation I say, ‘My God, I thought I was much less a Jew than I really am.’”

Adam Langer is the arts and culture editor of the Forward. Wendy Salinger contributed to this article.

A Life From Stem to Stern