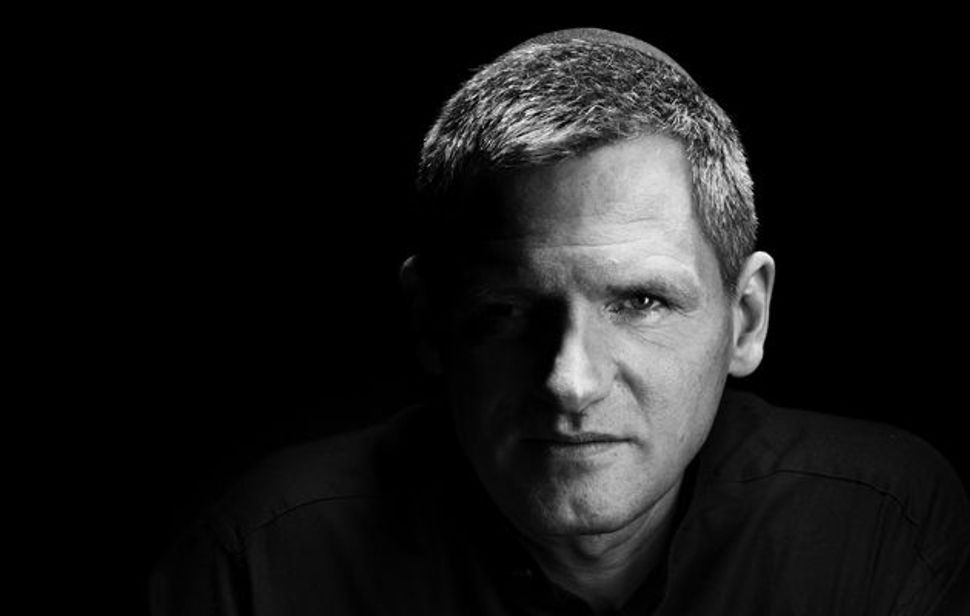 In 1995, a man named Binjamin Wilkomirski published a memoir called “Fragments,” in which he described the horrors of his childhood in Poland during the Holocaust. The book was a big deal. It was heaped with laurels, including the National Jewish Book Award, and was universally hailed as the Holocaust book we’d all hoped and feared we might see one day, the book that revealed (finally and definitively) the true depths of the Third Reich’s merciless and savage wrath toward even the smallest, the weakest among us. Maybe you remember it. If so, you also remember how Wilkomirski was exposed as a fraud.

It turned out that Wilkomirski had been ensconced in Switzerland throughout his childhood. He’d never set foot in Poland until long after the war was over. His name wasn’t Binjamin Wilkomirski, and he wasn’t even Jewish. This was way back when fake memoirs were still scandalous, and, what with the Holocaust content and the awards, you don’t need me to tell you what happened next.

The ink of public outrage, not to mention indignation and handwringing — by people with and without a vested interest in the book, its subject and what it might possibly mean that the memory of the Holocaust could be abused for purely capitalistic ends — ran so thick that it blotted out the book itself. And why wouldn’t it? This was troubling stuff that cut right to the spleen of contemporary Jewish identity. 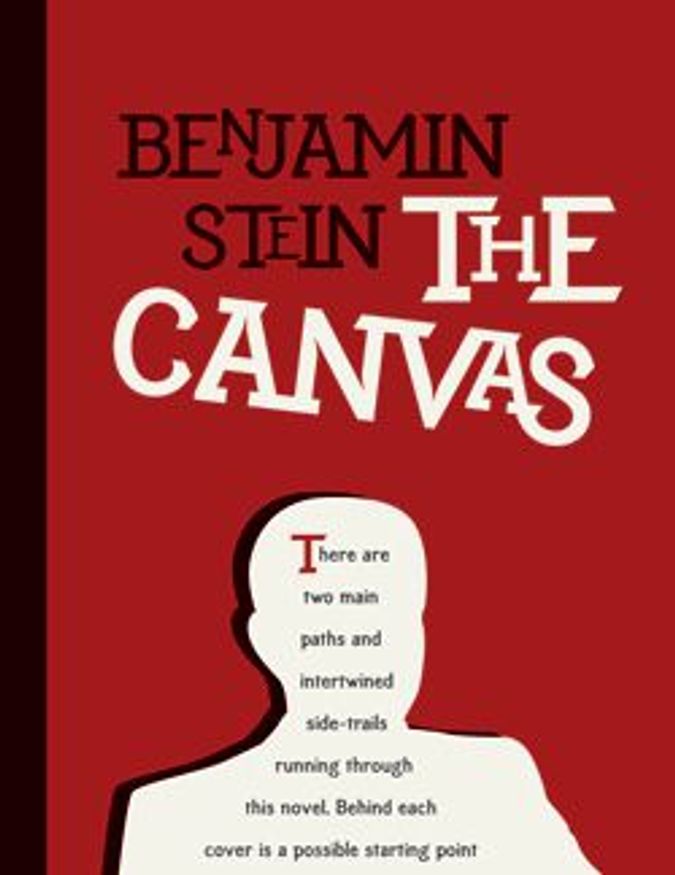 A literary hoax almost identical to the Wilkomirski scandal is at the center of Benjamin Stein’s new novel, “The Canvas” (translated from the German by Brian Zumhagen), but he has no interest in passing judgment yet again on some goy who dared to co-opt our sacred pain. Instead, he wants to poke at and stir up all the troubling stuff the scandal briefly revealed. He understands that the scandal had less to do with the memory of the Holocaust than with the politics of contemporary Judaism, and he views the response to the scandal as a symptom of a larger divide in the Jewish self. This divide is embedded in the very structure of the book.

Although the story revolves around a false memoirist whose details mirror almost exactly those of Wilkomirski — here he’s named Minsky — he is in no way the central character. That role is split between two people whose lives have been altered by Minsky: Jan Weschler, the journalist/novelist who uncovered the hoax, and Amnon Zichroni, the psychoanalyst who first encouraged Minsky to write his memories down on paper. The book is divided evenly between them, and to read each of their stories, one must flip the book over and over again because, as the jacket copy says, the “protagonists… recount their own version of the truth from opposite ends of this book, with their stories leading to the ultimate showdown right in the middle.”

Not incidentally, both these men are Jews, and, as they each tell their stories, they evoke nearly incompatible visions of what being Jewish means.

Zichroni, whose story takes the form of a sentimental education, is a Haredi from the Mea Shearim neighborhood in Jerusalem who is shipped off to Switzerland at the age of 15, after the rabbi at his yeshiva discovers him reading Oscar Wilde instead of the Gemara he’d been assigned. Zichroni’s story is one of gradual movement out of an old world, with its strictures and rituals, to a new one full of possibilities for a balanced relationship between the spiritual and the secular.

As he travels from Israel to Europe to the United States and back again, he is taken in by a variety of mentors: his uncle Nathan, an orthodox bachelor and jeweler who becomes his guardian; his chavrusa (study) partner Eli, who introduces him to the esoteric teachings of the Musar and Kabbalistic traditions. Zichroni discovers that he has telepathic powers, which he eventually puts to use, absorbing the experiences of others in his capacity as a psychoanalyst with the hope of helping them heal their fractured selves. He meets Minsky. He listens to Minsky’s story. With his telepathic powers, he’s able to verify that the man’s horrific memories are true. The facts matter less than the power of the story.

The Weschler half of the book is an amnesia tale. His life is disrupted one Sabbath when an airline porter delivers a suitcase to his door in Munich, with an apology for having taken so long to track it down. Apparently, Weschler had reported it lost after a trip to Israel the year before, but he has no memory of having taken this trip and no memory of the suitcase. He believes himself to be a contented German citizen, born in East Berlin to Jewish parents, his life defined by his experiences in “the Small Country” under the Soviet regime and his lifelong passion for the great literature of the world. Despite the difficulty of doing so in Germany, he’s careful to follow the Orthodox Jewish traditions.

But there’s another Weschler, who might just be him, and this Weschler is Swiss and wholly secular in his Judaism, a successful novelist, celebrated for having exposed the hoax that is Minsky and his book. It’s this Weschler to whom the suitcase belongs. As Weschler explores this mystery, his sense of self begins to collapse until, finally, he has to admit that he’s as much of a fraud as he accused Minsky of being. The questions for him then become: How could he have forgotten himself, and why was he so obsessed with Minsky’s lies; and how does this relate to his Orthodox lifestyle? The answer lies in Israel, where the suitcase came from and where, he suspects, his deception originated.

As Weschler’s and Zichroni’s stories begin to collide, the two of them end up together, first bunkered in a West Bank settlement, then groping in the dark at the healing waters of Motza, both of their lives fractured by their relationships with Minsky, but for opposite reasons. Zichroni, the Israeli-born Haredi whose faith in Minsky’s Holocaust story is unwavering, has lost his right to practice anywhere but Israel. His initials are AZ, recalling the phrase “I am the Alpha and Omega” from the Book of Revelation. Weschler, a secular Jew masquerading as a devout one, exposes Minsky’s hoax and becomes a criminal in the land of his people. But his initials are JW, i.e. Jew. Despite, or because of his European sensibilities, his Jewishness is embedded in his personhood.

“The Canvas” is a brave book. Instead of guarding the memory of victimhood that Jewish art so often presents to the world — that sentimental link between the Holocaust and Israel and Jewish identity — it asks, who are we now that we have power in the world? Do we even know ourselves? Are the stories we’ve told ourselves any truer than those others have thrust upon us? And isn’t it time for us to begin building a less divisive, less defensive, more nuanced and expansive identity for ourselves? Isn’t it time for Jews to admit that our lives and culture belong as much to the post-Holocaust Diaspora as to Israel? These are grave, essential questions and Benjamin Stein has written an important book, not just because it asks them but because it strives to find honest answers.

Joshua Furst is a frequent contributor to the Forward. He’s the author, most recently, of ‘The Sabotage Café,’ a novel.