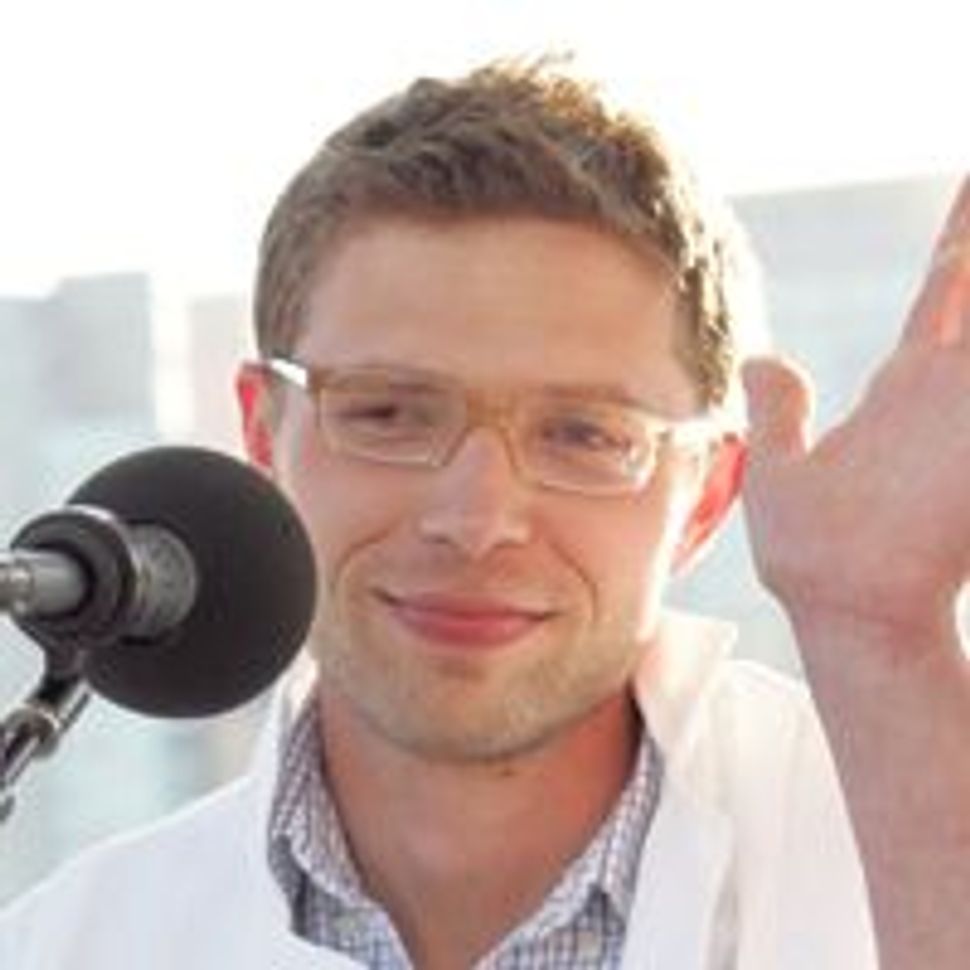 The controversial works of authors Maurice Herzog and Binjamin Wilkomirski are not the only cases of Jewish writers or subjects that have faced scrutiny for allegedly embellished projects. From inflated Holocaust tales to fake autobiographies, Jewish authors and subjects have been at the center of some of the most heated literary debates.

Earlier this year, Jonah Lehrer used previously published work for posts on The New Yorker website. Months later, an article by Tablet revealed that Lehrer had fabricated quotes by Bob Dylan for his book “Imagine.” Further examples of hoaxes involving Jewish writers include the following: 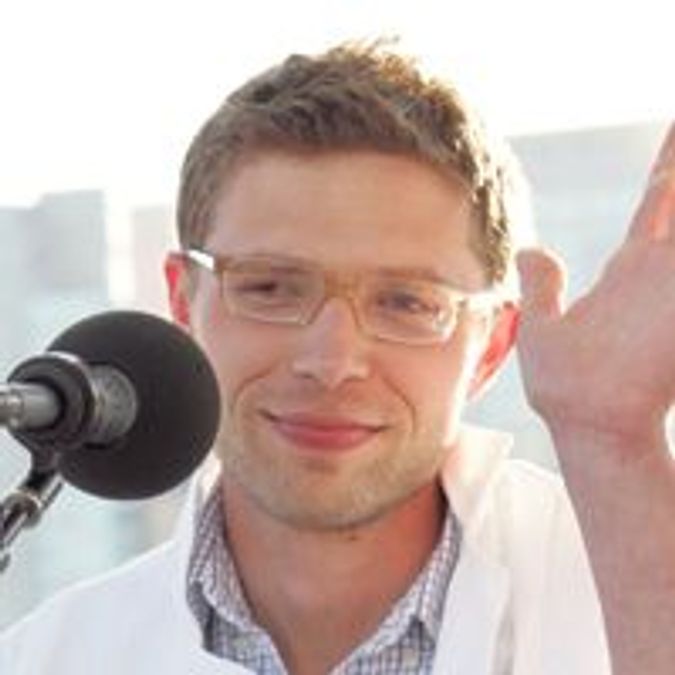 • Stephen Glass concocted both quotes and sources in the mid-1990s as a journalist at The New Republic. “Shattered Glass,” a film that recounts the affair, was released in 2003. Earlier that year, Glass published “The Fabulist,” a fictionalized account of his own scandal.

• By the 1970s, aerial innovator and billionaire Howard Hughes had disappeared from the public spotlight. Clifford Irving, hoping to seize on Hughes’ reclusive nature, concocted an autobiography for Hughes without the magnate’s input or approval.

• Herman Rosenblat’s “Angel at the Fence” was initially lauded as one of the greatest love stories ever. The tale of a Holocaust survivor who marries the young girl who smuggled him food while he was inside a concentration camp seemed too amazing to believe. It was: Rosenblat, an actual Holocaust survivor, admitted to the hoax in December 2008. 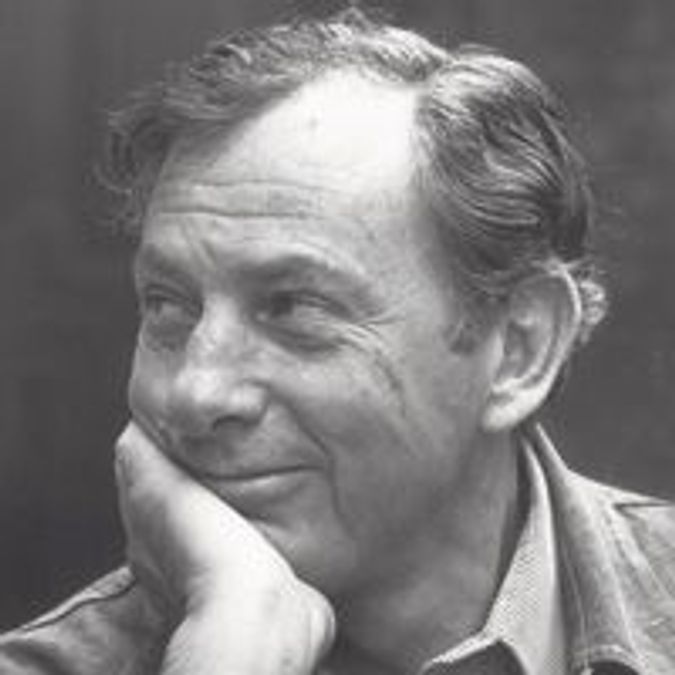 • Misha Defonseca’s “Misha: A Mémoire of the Holocaust Years” was a gripping World War II era memoir in which the author claimed that, as a little girl, she had lived in the woods among wolves for an extended period. In 2008, she admitted that she had fabricated the story.

• In 1994, Helen Demidenko published “The Hand That Signed the Paper,” the supposed tale of her Ukrainian family’s ordeals during the Nazi expansion through Europe and living under the rule of communist Russia. It was later revealed that Demidenko was a pseudonym and that the author was of English extraction.

• Alan Sokal drew the ire of the scientific community when he published a scholarly article about quantum gravity in Social Text, full of jargon and nonsense that went undetected by his editors. He later published a book, “Beyond the Hoax,” examining the history and fallout of “the Sokal affair.” 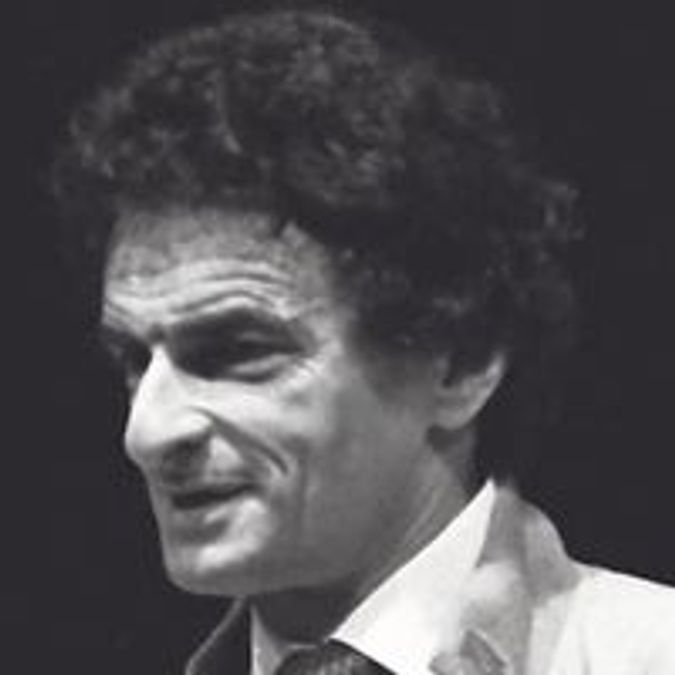 • Deborah Feldman made headlines with her memoir, “Unorthodox.” The author maintains that her work is authentic, yet many critics have continued to question the factuality of the details of her life growing up in a Brooklyn Hasidic community.

• In one of the more tragic cases of literary controversy, Jerzy Kosinski wrote a stirring tale, in “The Painted Bird,” of a young boy who wanders through Europe during World War II. When the Village Voice accused Kosinski of plagiarism and of using ghostwriters, Kosinski maintained his innocence, but he was constantly overwhelmed by the criticism. In 1991, he committed suicide.

• “The Protocols of the Elders of Zion,” the infamous 20th century guidebook for Jewish world domination, was quickly denounced as a hoax soon after its publication but unfortunately continued to be championed by the likes of Adolf Hitler, Henry Ford and Muammar Gaddafi.