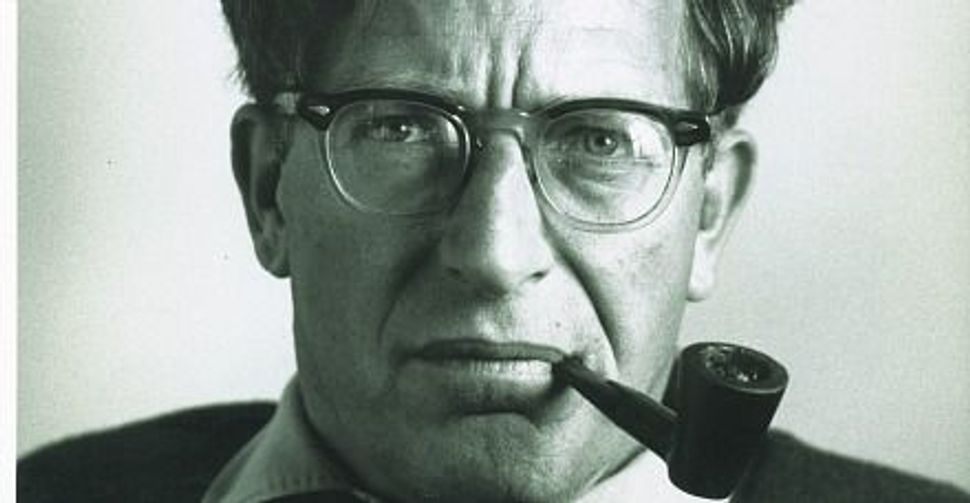 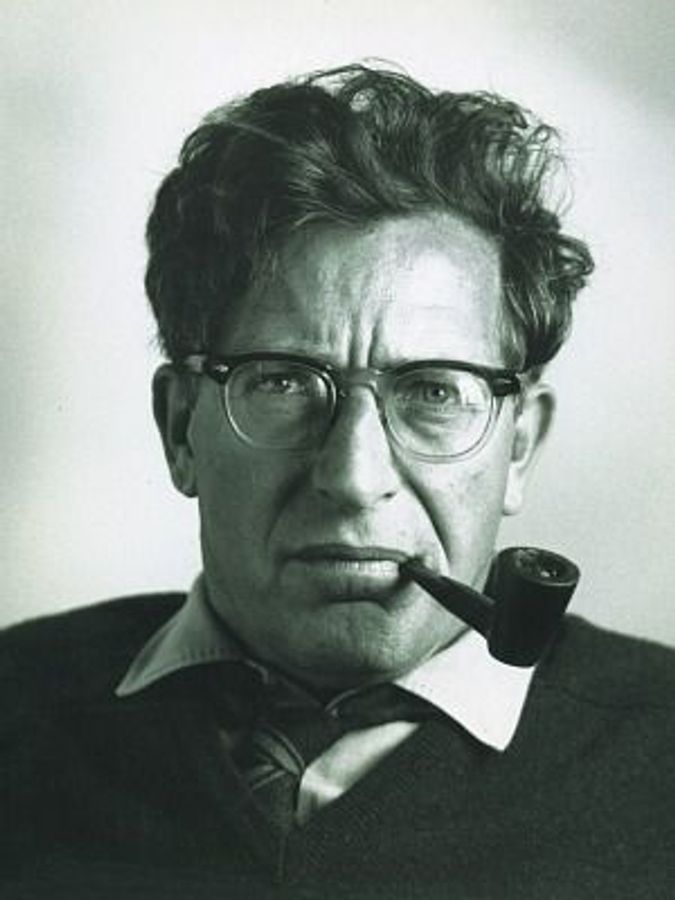 Reading Paul Goodman’s reissued 1960s classic “Growing Up Absurd” may make you nostalgic for a past you never lived. The author’s uncomplicated idealism evokes an earlier decade of American history, as well as your own carefree youth. Remember when you were in your 20s and all your friends lived in the West Village? You stayed up too late talking; no one had to go to work in the morning; everyone smoked a lot of cigarettes, drank too much coffee and talked about how they could save the U.S. from corporate greed and spiritual desolation. The talking was not hushed, polite or tentative. Nothing mattered but ideas. This is the world of Paul Goodman.

It sounds like fun, except “GUA” has always had a fatal flaw: Goodman insists that only males confront the emptiness and desolation of their culture. Because for females “hav[ing] children is absolutely self-justifying,” Goodman believed that they were safe from the sickness ripening in males. Even Susan Sontag’s eulogy for Goodman (included in this new edition) tells us “that Paul Goodman really didn’t like women as people.”

Before 1960, Goodman had already published three well-received books: “Communitas,” on city planning, still used in classrooms; one on Gestalt therapy (for which he was one of three authors), and what is considered by literary critics to be his best novel, “Empire.” Still, few outside the New York circle of intelligentsia recognized his name. A novelist, a poet, a Ph.D. in literature whose dissertation, “The Structure of Literature,” was published by University of Chicago Press, a practitioner and public advocate of bisexualism and a lay psychologist, Goodman believed his ideas needed to be heard by a larger swath of the American public. “GUA” would find him the large audience that he sought.

Criterion Books, a small press in New York City, offered Goodman a $500 advance to write a book on “juvenile delinquency” (a term that was gaining increasing currency in the ‘50s). The manuscript he offered them, and they turned down, was a multipronged attack — not on these hapless youths that had become delinquents — but on the American values that they had been weaned on. Eighteen other presses turned it down before Norman Podhoretz serialized three chapters of “GUA” in Commentary magazine. Soon after, Vintage published the entire book. It sold 100,000 copies in three years. “It struck a chord with the times,” writes Casey Nelson Blake in his foreword to the new edition.

According to Blake, “GUA” became one of the bibles of the New Left. Along with Hannah Arendt’s “Eichmann in Jerusalem” and Norman O. Brown’s “Life Against Death,” among others, “GUA” was “a fixture in the libraries of aspiring intellectuals.” Jonathan Lee, the creator of the 2011 film “Paul Goodman Changed My Life,” similarly claims that you could not walk into a dorm room at Berkeley without seeing a copy of “GUA.”

Goodman’s best-seller stands at the threshold of a new era in American literature and history. Positioned between the repression and the mass conformity of the ‘50s and the explosion of youth culture in the ‘60s, Goodman’s engaging and authoritative voice inspired a strengthening chorus of dissenters. For him, juvenile delinquency was a projection of a ubiquitous sickness in our culture that resulted from the “lack of meaningful work.” The corporation’s takeover of the American economy had produced many jobs, but few that fed the soul or made a man feel useful. If a young man could not be fit into a corporate hole, then, according to Goodman, he was pushed aside.

Some of these unfortunate boys, of course, did not even attempt to fit in; instead they become angry and mute like Jim Stark, the character James Dean played in “Rebel Without a Cause.” Unable to articulate their fury, they dropped out. In a few years, however, young men who had Jim Stark’s sickness would find their voices and join the New Left. For this evolu-tion, Goodman’s articulation of the problem got a great deal of credit. Yet as much as he inspired the American youth movement, he was quick to criticize its excesses and its violence. Such a nuanced position made him a welcome guest on talk shows and academic panels.

Goodman’s take on American culture was not, even 50 years ago, revelatory. Just as the American literary canon is full of heroic dissenters who are social pariahs, Goodman was far from alone in locating insanity in the environment rather than the individual. In the same year that “GUA” appeared, existentialist sociologist R.D. Laing published “The Divided Self,” which argued that mental illness was culturally defined. Both Laing and Goodman had been influenced by Herbert Marcuse, a German Jewish Marxist and radical sociologist. Although he had many affiliations with the Frankfurt School, Goodman himself did not identify with any particular group or political party, a fact that may also help to account for his popularity.

Goodman stated his anarchic philosophy with a clarity that makes “GUA” easy to read. But there is no real data in the book. What Goodman offers instead is his own sensibility that acts as a bridge between the radically theoretical writings of academia and the plain speech of ordinary people.

That in 2012 the greed of corporate America and the spiritual emptiness of technocracy are much greater problems than they were in 1960 may be reason enough for New York Review Books Classics to republish “GUA.” Its appearance follows very closely on the heels of the release of the film about Goodman, a hagiography that concludes with the narrator asserting that “it is time for a Goodman revival.” While it is easy to commend NYRB Press for its willingness to republish estimable works that few other commercial publishers would touch, it remains unclear whether or not we ought to have a “Goodman revival.” The writer’s distaste for half of the American population might be reason enough not to want one.

Hilene Flanzbaum is a co-editor of “Jewish-American Literature: A Norton Anthology” and “The Americanization of the Holocaust.” She directs the MFA program in creative writing at Butler University.