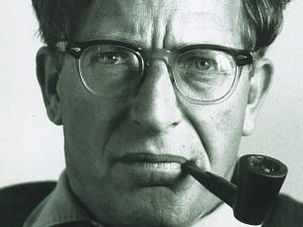 Paul Goodman’s reissued 1960s classic ‘Growing Up Absurd’ may make you nostalgic for a past you never lived. The author’s uncomplicated idealism is complicated by his attitude to women. 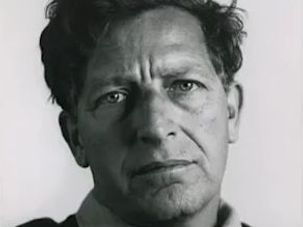