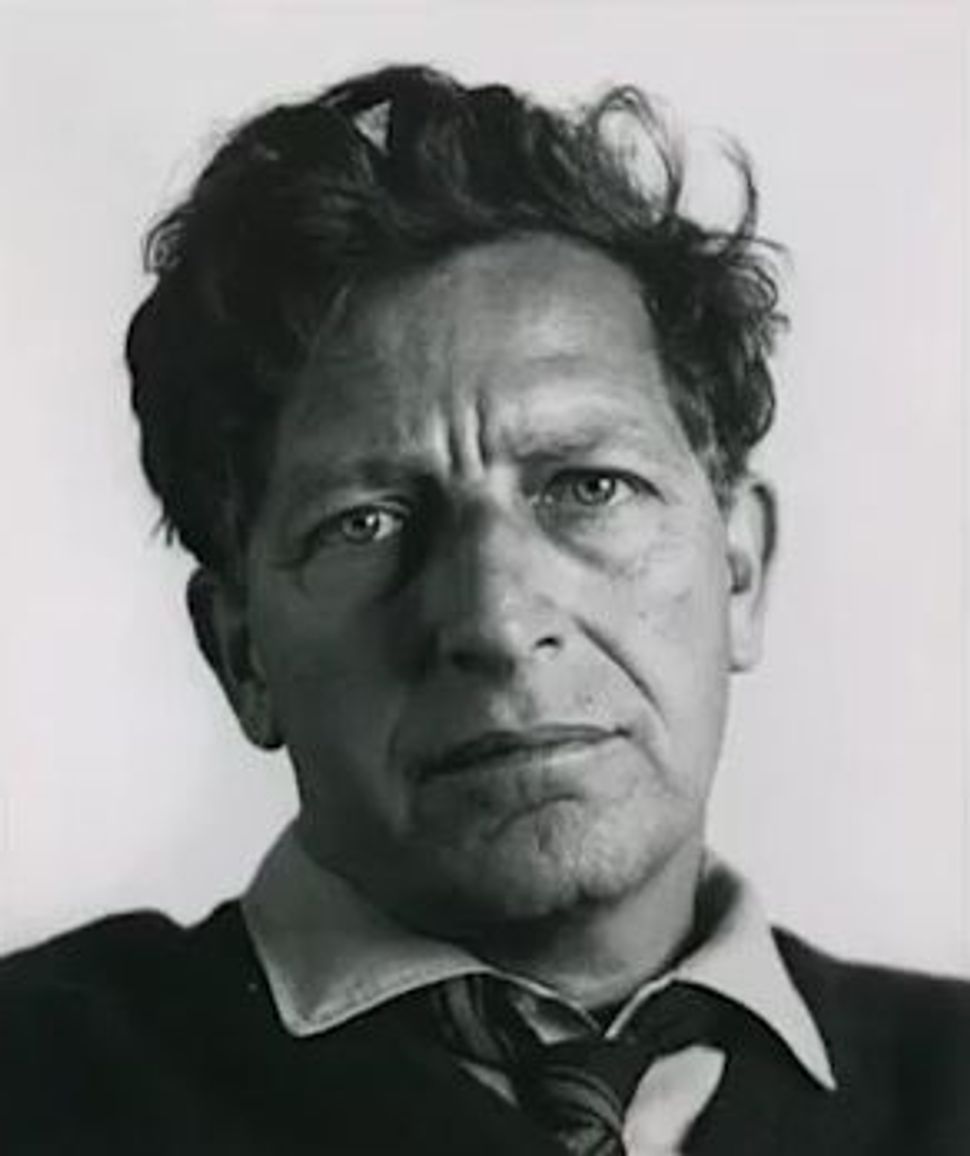 Image by Courtesy of JSL Films

It’s cacophonous. There are interviews with experts on each, and there is well-placed archival footage of Goodman discoursing about many topics, but they switch too quickly for the film to provide nuance on any individual aspect of his life. Lee tries to use Goodman’s poetry as a unifying thread, and the poems provide a heartbreaking private look at a public figure. But the success of the poems is the failure of the movie as a whole: It points to the fact that Lee wasn’t able to penetrate past Goodman’s voluminous writings and public appearances to find the person.

The film also tries to make the argument that Goodman’s poetry was more important for the New York School than has been previously acknowledged. But it needed to develop this idea and work through it. Ultimately “Paul Goodman Changed My Life” left me believing that that there’s a really good movie to be made about Paul Goodman’s poetry.

The Batya Gur documentary, “Writing as I Should,” on the other hand, is impressively non-comprehensive. The film is a series of unedited interviews made for a movie still unfinished when Gur passed away. Some of the interviews are one-on-one, in private spaces like Gur’s office or kitchen; some are dual interviews with close friends or family, but all of them are unguarded. You’ll forgive the comparison, but the movie this most reminded me of was “Sex, Lies, and Videotape.” It’s not only the way that the interviews have the same grainy aesthetic feel; at its best “Writing as I Should” captures — indeed, is almost about — that strange intimacy of revealing your secrets to a camera. You sense the trust that Gur develops with her interlocutors and her willingness to talk openly, but the camera makes private secrets public, and leaves its subject exposed to the world.

Gur talks candidly about her work, her family, and her views on literature. This isn’t the cold intellectualism of “Paul Goodman Changed My Life”; these are the views of a person with a compelling voice who you want to know more about. It’s unfair to ask more of “Writing as I Should.” This is an unfinished series of interviews, after all, and they are absolutely captivating. But the filmmakers could have tried to engage an outside expert — a professor or critic — to speak as honestly about Gur’s work as she speaks about herself. Yes, this would have made “Writing as I Should” a very different movie, but the outside voice is necessary to explain why Gur was a great writer, and why it was important that she wrote as she should.

No matter how much you know about either author, both films will convince you that you want to know more. This is a good thing. A movie about writing or a writer that leaves you feeling that you know everything there is to know is — no matter how great the film — a failure. What makes Paul Goodman and Batya Gur compelling as subjects are their words, and the way they turn ordinary language into what Gur calls “language with four or five dimensions” — something impossibly more.

Watch the trailer for ‘Paul Goodman Changed My Life’:

Watch the trailer for ‘Writing as I Should’: