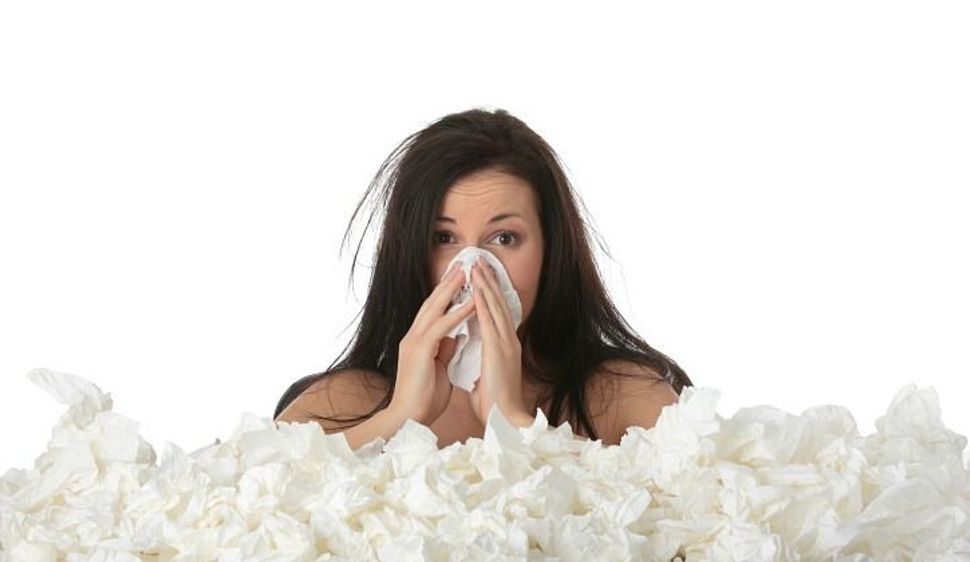 Three related queries from readers have recently arrived in my mailbox. The first comes from Robin Dershow of Minneapolis, who writes:

“My late mother would use the expressions ‘God forbid’ and kinehore, but for the worst of the worst cases, she used something that sounded to me as a child like ‘Godsilapeten.’ I can’t find an explanation for this anywhere. Can you help?”

“I’d like to know whether or not there is any connection between the Yiddish word ‘nedogidacht’ and the Old Church Slavonic term nedoga. My great-grandmother used the former quite often. The latter, which means “illness,” I learned when taking a Slavic linguistics course in grad school a few years ago. Since my great-grandmother used ‘nedogidacht’ to describe someone who was a little off, could it be that there’s an etymological connection between the two?”

Query 3 is from Samuel Chabrow. “My grandmother,” he writes, “occasionally says ‘Al avai,’ which she believes means ‘From your mouth to God’s ears.’ I’ve tried looking it up, but haven’t been able to find it in Hebrew or Yiddish dictionaries. Perhaps I am misspelling it, but do you have any idea what it means?”

These three queries have two things in common: 1) They are about Yiddish or Yiddish/Hebrew usages that express the wish that something spoken of should either happen or not happen. 2) They are remembered from grandparents or great-grandparents. The conjunction is not, I think, accidental. Yiddish is a language with a large number of petitionary and apotropaic (from Greek apo, “away,” and trepein, “to turn”) formulas, which are used regularly — sometimes, it would seem, compulsively — to invoke God’s blessing or to ward off the Evil Eye, and their frequent repetition in daily speech is the reason that non-Yiddish-speaking offspring of Yiddish-speaking parents and grandparents tend to remember them more than they do most other words.

Ms. Dershow’s “Godsilapeten” is the Yiddish apotropaicism “Got zol ophitn” (pronounced “AWP-heetn”), “May God protect” (against what the speaker has just been talking about), and it can be used either with or without the help of a dative pronoun. If, for example, you have mentioned to someone that Mrs. Goldberg has the flu, you can either just say “Got zol ophitn,” or else “Got zol mir ophitn,” “God protect me”; “Got zol dir ophitn, “God protect you,” etc., if you want to be more specific.

“Got zol ophitn” is used differently from kinehore (a contraction of keyn ayin horo — literally, “no Evil Eye”), the other Yiddish expression that Ms. Dershow remembers from her mother. One says “Got zol ophitn” if one has spoken of something bad or undesirable, but kinehore if one has spoken of something good and does not wish to put a hex on it — for example, “My son is first in his graduating class, kinehore.” The assumption behind kinehore is that the devil is always on the lookout for success stories to ruin and should not be appraised of them without an apotropaic formula to keep him out of mischief. 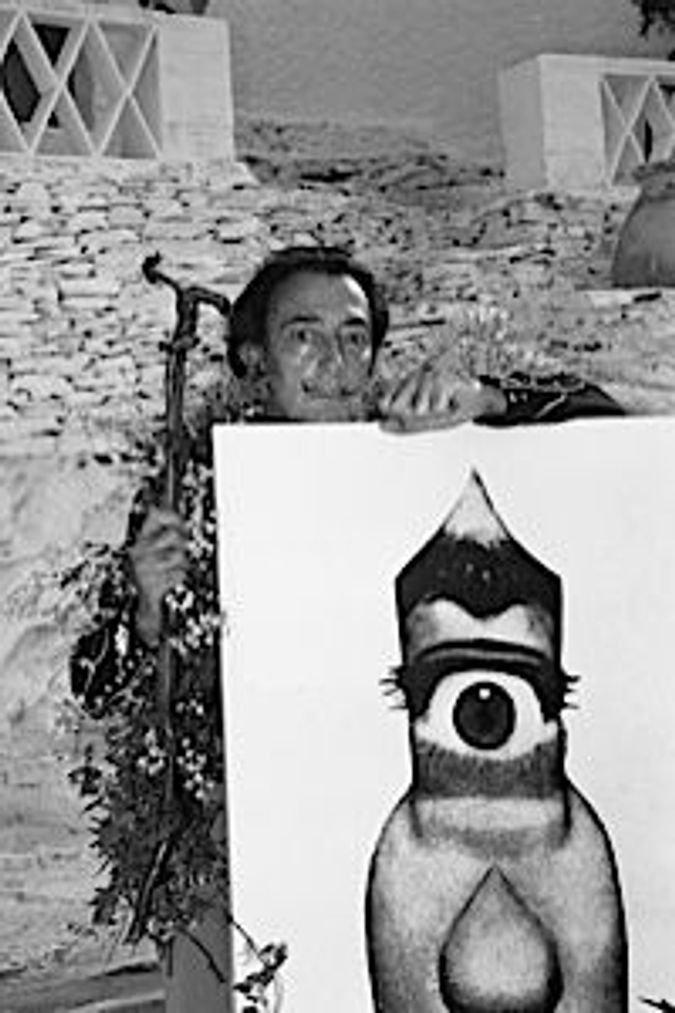 Hello, Dali: Yiddish has several phrases for warding off the ?Evil Eye.? Image by Getty Images

Which brings us to Mr. Chabrow, who could not find “al avai” in any dictionary because, in the first place, he dropped its initial “h” (as his grandmother may have done, too, like not a few other Yiddish speakers), and second, because he thought it was two words instead of one. What he was looking for was Hebrew/Yiddish halevay (pronounced “hahl-VIE” in Hebrew and “hah-leh-VIE” in Yiddish), a petitionary term meaning “Would that” or “Would that were so,” as in a Yiddish sentence like “Halevay vet zi matsliyakh zayn,” “Would that she succeed” — or, in less archaic English, “I hope she succeeds.” Halevay can also be a sentence in itself. For example: Speaker A: “I hear Mrs. Goldberg is getting over her flu.” Speaker B: “Halevay” — that is, “I hope so.”

You may be wondering why I have flu on the brain. It’s because I was given a winter flu shot recently and came down, nisht far aykh gedakht, with a bunch of aches and pains in reaction.