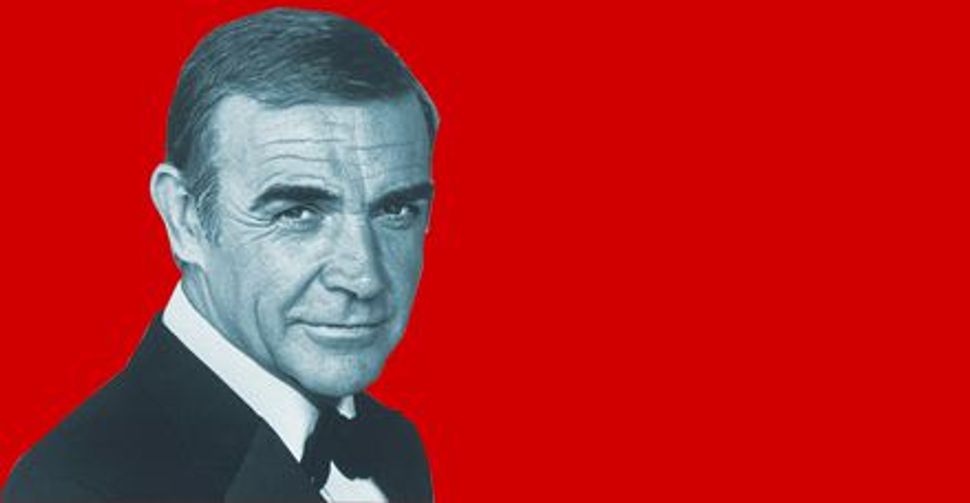 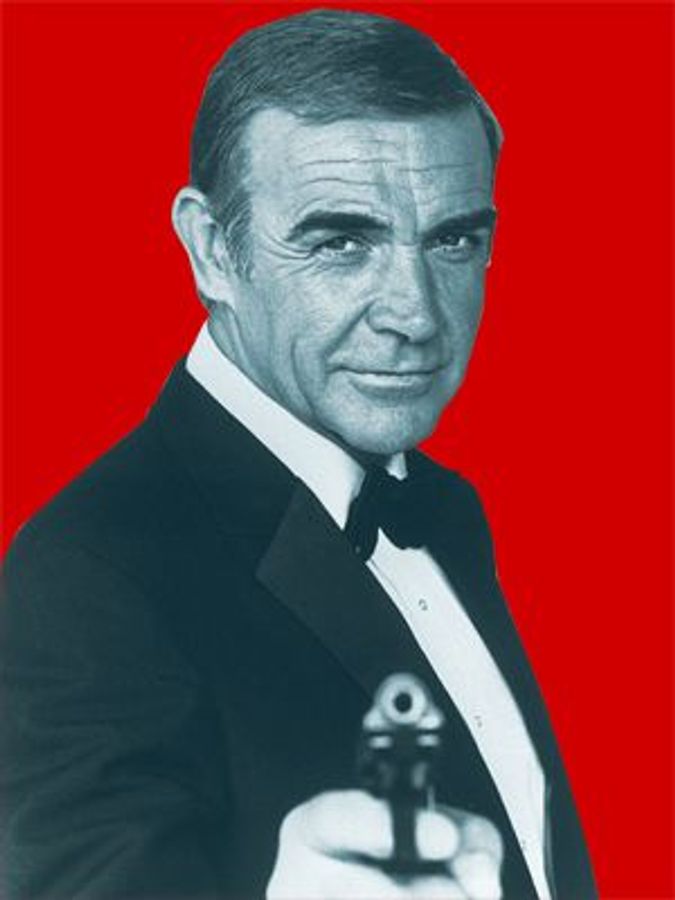 Quantum of Prejudice: Ian Fleming might be surprised by the Jews who have made James Bond an icon. Image by getty images

Yet from its beginning a half-century ago, from the 1962 “Dr. No” up through the most recent entry in the series, “Skyfall” — the 23rd Bond film, which opens in the United States on November 9 — Jews have played an essentially creative role in the James Bond film series. “Skyfall” features a Jewish director (Sam Mendes), and an actor, Daniel Craig, who, while not Jewish himself, is well known for his portrayal of heroic Jews (including roles in “Defiance” and “Munich”) and who is married to the prominent British Jewish actress Rachel Weisz. (Besides which, my mother always said it was a dead giveaway that a celebrity is Jewish when he sports two first names, like Laurence Harvey or Jack Benny.)

Even on a grander scale, a Jewish-inspired theme plays out in this gem business of a movie series, whose titles include “Goldfinger” and “Diamonds Are Forever.” Fleming based the title character of “Goldfinger,” who is Bond’s nemesis, on Ernö Goldfinger, the real-life Hungarian-born Modernist architect and leftist who was a neighbor of Fleming’s in Hampstead. Fleming invested his Goldfinger, renamed Auric (meaning “gold” in Latin), with an obsession with power. The movie “Goldfinger” elides the character’s Jewish origins, which in Fleming’s original are the subject of some consideration. Ironically, German actor Gert Fröbe, who portrayed Goldfinger in the film, had been a member of the Nazi Party during World War II.

Hollywood being Hollywood, a place more friendly and conducive to Jewish participation than Fleming’s universe — fictional or otherwise — there have been plenty of Jewish contributions, or contributions by people who happen to be Jewish, to the James Bond corpus:

Harry Saltzman, born Herschel Saltzman in Quebec, was the proverbial rebel who at age 15 ran away from home and joined the circus. During World War II he served with the Canadian army in France, where he met his future wife, Jacqui, a Romanian immigrant, and began his career as a talent scout. He wound up working as a producer for theater and then film in England in the mid-1950s, and afterreading Fleming’s “Goldfinger” in 1961, he optioned the film rights to the Bond stories.