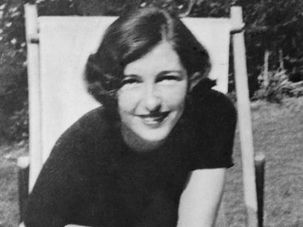 Nazi-fighter Christine Granville may or may not have been the inspiration for two James Bond characters. The Jewish spy undeniably led a life worthy of a pulp fiction novel. 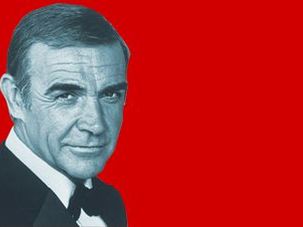 James Bond is about as un-Jewish a hero as one could imagine. Yet Jews have played essential creative roles in the 007 film series, right up to the forthcoming ‘Skyfall.’