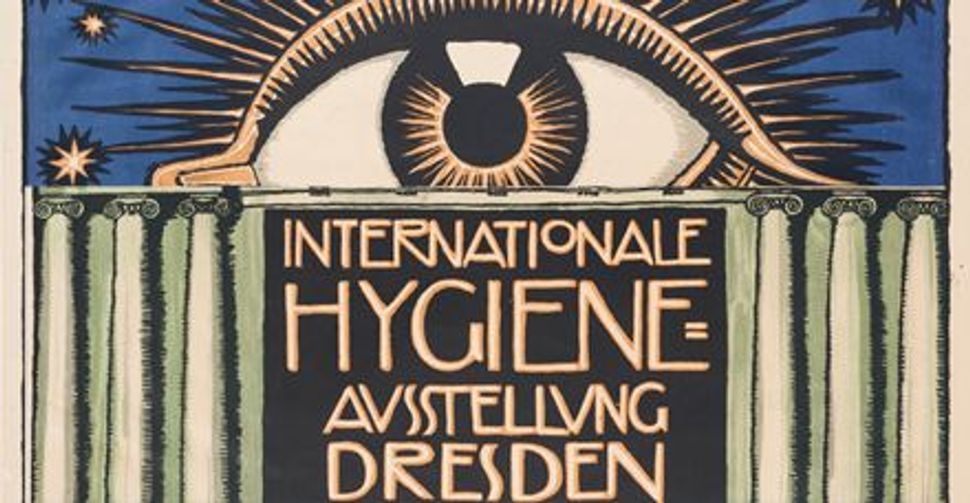 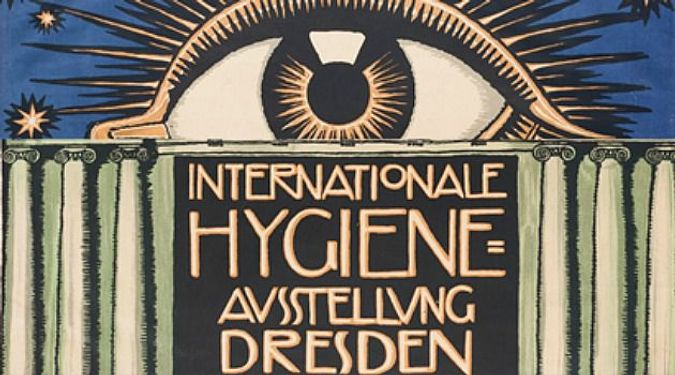 Within the past few months, circumcision and other Jewish rituals such as kashrut, the dietary laws, and shechita, the kosher butchering of animals, have been the subject of considerable attention, much of it condemnatory. But then, that shouldn’t occasion too much of a surprise: For centuries, and continuing into our own day, the corporeal practices of the Jews, from the way they mark the male body to what they ingest — or don’t — are typically regarded as the most distinctive thing about them.

Separating the Jews from the rest of the body politic, circumcision and kashrut gave rise to suspicion and hostility on the part of the larger, non-Jewish world. The advent of modernity did little to soften such views. On the contrary. Negative sentiment toward these practices actually accelerated in the wake of the Emancipation of European Jews, which sought through both legal and cultural means to transform them from strangers into citizens. Circumcision, kashrut and shechita, it was widely thought, got in the way.

Under the circumstances, latter-day champions of these age-old traditions had to jump through all manner of hoops to justify, reassess and reinterpret them in terms consonant with modernity’s emphasis on the commonweal and the commonplace. Demystification would be one way to describe this process of reinterpretation; rationalization would be another.

One of the most fascinating exercises in demystification, and arguably among the best intentioned, took place in 1911 in Dresden, Germany, at the International Hygiene Exhibition. Drawing more than 5 million visitors from around the world, it was a great hit with the public, which relished the exposition’s “kinematographic projections” and “moulages,” or lifelike wax reproductions of the human body. The International Hygiene Exhibition, The New York Times enthused, is the “greatest object lesson in the realm of public hygiene which the world has ever seen.”

Another American visitor, Dr. William J. Robinson, the editor of “The Medico-Pharmaceutical Critic and Guide,” was particularly enraptured by the openness with which the Germans talked about sexual matters. Noting how the section on venereal and sexual diseases was “crowded from morning to night,” he couldn’t resist a dig at some of his more puritanical American counterparts. “Had Anthony Comstock walked into that section, he would, I fear, have immediately gotten an apoplectic shock,” Robinson wrote, referring to America’s great champion of censorship. “In this country such an exhibit would be absolutely unthinkable.”

The Jews, for their part, were excited by the positive attention the International Hygiene Exhibition gave to their “racial-hygienic” practices. Two full galleries, chock-a-block with 400 objects — among them, a table set for the Sabbath, an assemblage of knives (“real masterpieces of art,” the accompanying label read), a maquette of a bloodless heart of a ritually slaughtered animal and an actual Torah (a Torah?!) — highlighted the ways in which the Sabbath, circumcision, kashrut and shechita were conducive to good health as well as sensitive to animals. So, too, did a selection of apposite passages from the Bible that gave voice to its “hygienic legislation.”

Celebrating rather than lambasting these age-old practices, the “Jewish section” of the International Hygiene Exhibition marked a 180-degree turn in perspective. Here, within its stately and handsomely appointed galleries, Judaism was embraced for its sensible and thoughtful approach to the body. Its constellation of rituals, long derided as antiquated, silly and even cruel, were heralded as disciplined, health giving and, above all, authoritative.

Thanks, then, to their inclusion in the much vaunted International Hygiene Exhibition, the Sabbath, circumcision, kashrut and shechita now answered to the higher authority of Science, coming away with a new, and socially approved, set of credentials in the process. One can only imagine that those visitors to the exhibition who kept kosher and observed the Sabbath left its precincts with a bit more spring in their step.

One of those visitors, a Detroit physician named Noah Aronstam was so inspired by what he saw on display in Dresden that he decided to enlarge on the exhibition’s themes by exploring the ways in which the biblical precepts of kashrut both anticipated and confirmed the latest findings in evolutionary zoology. The results of his study appeared in 1912 in a pamphlet with the crisp, no-nonsense title “Jewish Dietary Laws From a Scientific Standpoint.”

Aronstam’s text makes for fascinating reading. Equal parts legal brief and science project, it is at once measured and impassioned. Throughout, a great show of data squares off against the author’s penchant for proclamations. We learn, for instance, that fish with scales — that is, kosher fish — were not only easier on the digestive system than their nonkosher counterparts, but also were of “greater nutritive value than the scale-less inhabitants of the Neptunian kingdom.” Elsewhere, we are told that Moses was a “painstaking and thorough sanitarian” and that the Bible was the “pioneer of the sanitary sciences of today.” It all added up to a ringingly modern endorsement of kashrut.

Whether or not “Jewish Dietary Laws From a Scientific Standpoint” had much of an impact is hard to say. From time to time, I’ve come across references to the text in kosher cookbooks of the interwar years, where it bestowed a kind of imprimatur, a seal of approval, on the enterprise. But I’ve yet to come across anyone who, back then, credited it with changing his or her mind about the value of kashrut.

Still, much like the International Hygiene Exhibition of 1911 which spawned it, Aronstam’s work affirmed the possibility of a synthesis among faith and science, age-old ritual practices and the modern sensibility. It gave Judaism a fair shake — something that, alas, is currently in short supply.