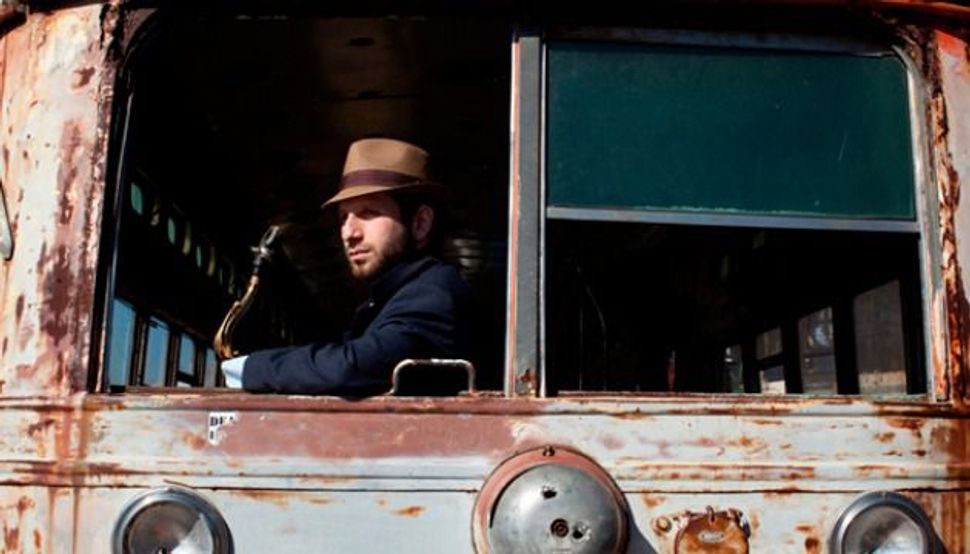 Lee Konitz, David Liebman and George Wein — all Jazz Masters of the National Endowment for the Arts — are among a select group of Jewish American cultural figures who, by dint of talent and good fortune, are known to the jazz public and beyond. But others are making substantial contributions to the music, or are on the cusp of doing so, even as they fly under the radar. Here are four such individuals. 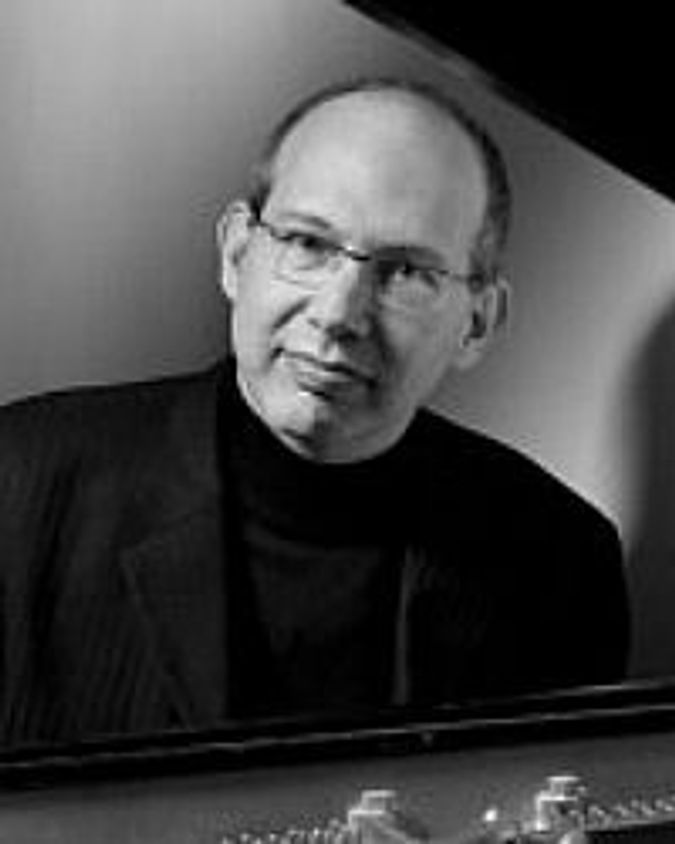 Since winning the Thelonious Monk International Jazz Competition in 1988, the pianist has delved deeply into nearly every musical format, from solo and small group to big band and symphony orchestra.

He has taught at The Juilliard School and at Manhattan School of Music with notable success, and has recorded classical-jazz hybrids that freshen a somewhat tired field of endeavor. All he awaits, it seems, are the calls to headline at major clubs.

Part of a crop of thoughtful young saxophonists emerging from The New School for Jazz and Contemporary Music, he has found the subconscious to be fertile ground for artistic exploration, mining the psyche of characters from the home and synagogue of his Santa Monica, Calif., youth.

Laid low a few years ago by embouchure problems, he has battled back and is now poised to become one of the most respected saxophonists on the Brooklyn scene. 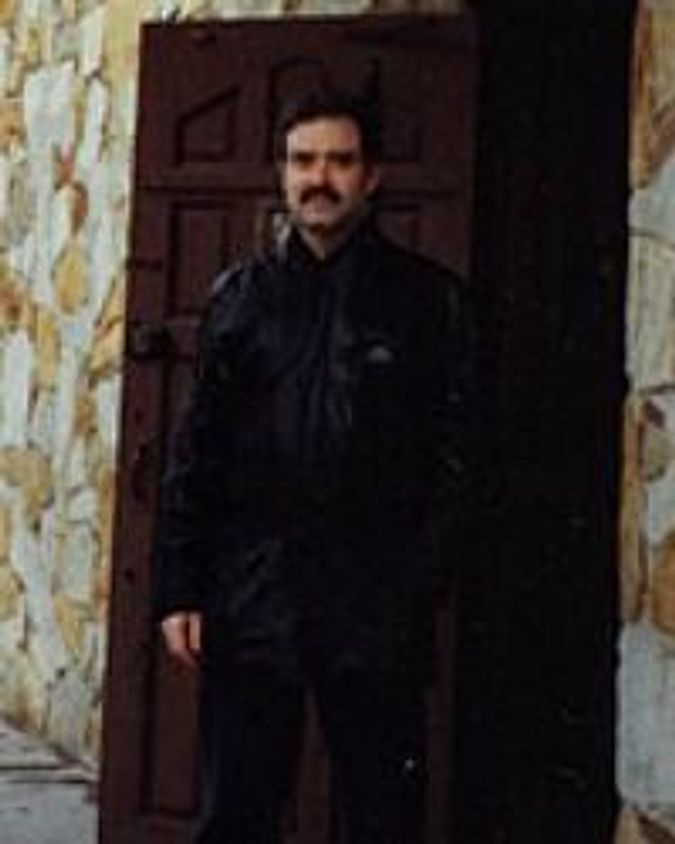 Despite some impressive credits as a pianist, his career as a performing artist has arguably been eclipsed by his teaching —primarily at Manhattan School of Music.

For more than 25 years he has nurtured innovative programs, including one in which his film-scoring students join forces with filmmaking students at Columbia University and at the School of Visual Arts to create new works. 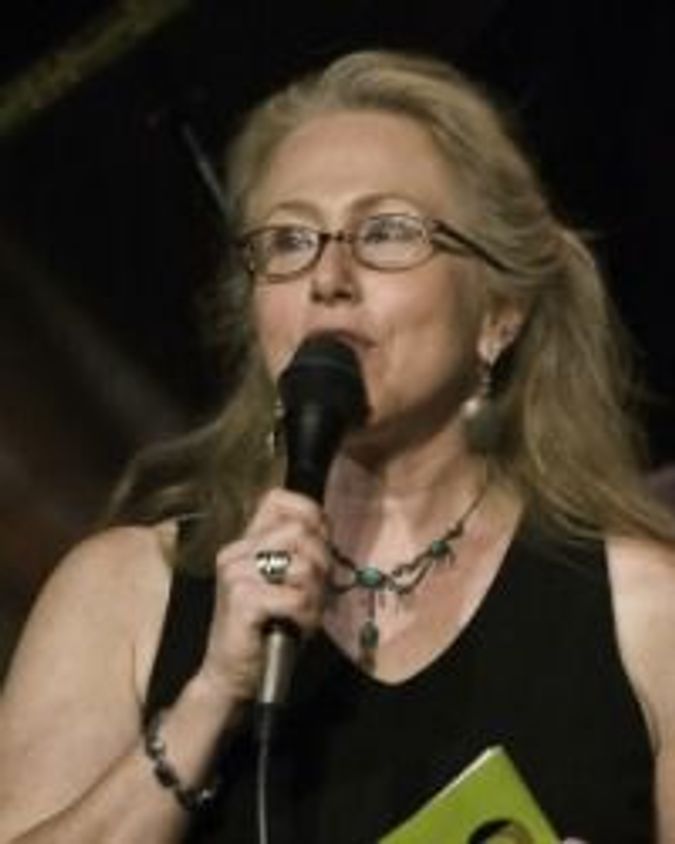 A throwback to the organizers of old, this former lawyer a decade ago recruited 17 in-demand players on the New York scene, most of them Hudson Valley neighbors, and molded them into the Westchester Jazz Orchestra, an assemblage known in the industry today for commissions and concert performances as arresting as any in the small world of topflight big bands.

The recognition in the marketplace is just starting to catch up with the artistic achievement.