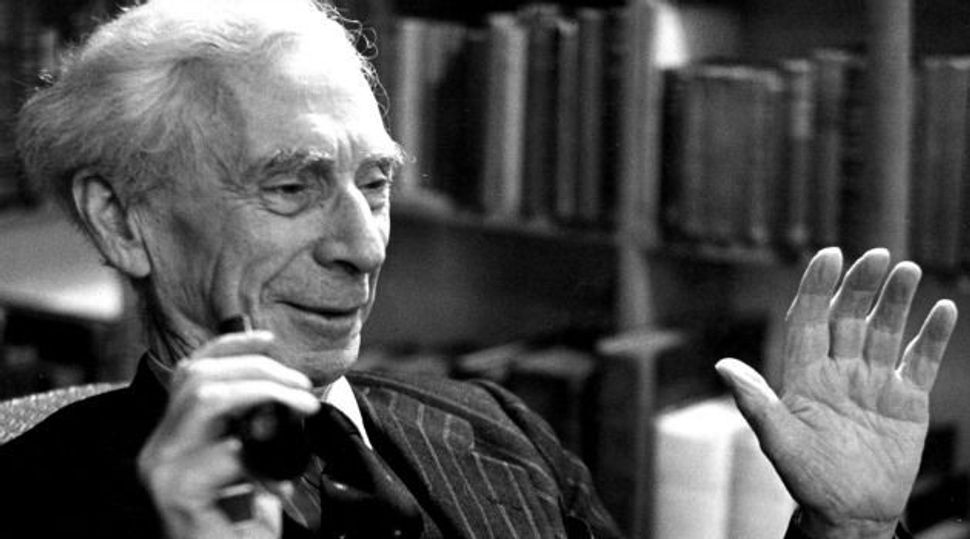 As the Yiddish theater strike on Manhattan’s Lower East Side continues, policemen are stationed at Kessler’s theater and Adler and Thomashevsky’s theater. Outside both theaters there are picket lines full of theater hands. Coincidentally, the play being performed at Kessler’s theater is called “Breach of Promise,” and features David Kessler, Boris Thomashefsky and Jacob Adler, the very bosses against whom the strike has been called. In the meantime, the Jews have lost a fine Yiddish theater: The Adler-Thomashevsky theater has now been turned into a moving-picture theater. As usual, the bosses are blaming the unions, and the unions, well, they’re blaming the bosses.

A band of about 30 Arab terrorists attacked the Jewish settlement of Tirat-Tsvi, in the north of Palestine, near the town of Beit Shean. The guard in the watchtower immediately called for reinforcements. Guards from the nearby settlement of Ein Harod arrived as well. The guards from both settlements fought a fierce battle, during which the Arab side suffered a number of casualties, but ultimately was driven off. British police praised the guards of the Jewish settlements and reclaimed the weapons the terrorists had left behind, all of which were stolen from British police stations. Only one Jewish guard, Yekhezkl Weinman, was badly wounded.

When queried about the Jewish question in the USSR, Soviet government officials are taking a defensive line, claiming that the reason for the disappearance of Yiddish culture is that Soviet Jews have assimilated. Lord Bertrand Russell, who has been in correspondence with Soviet leader Nikita Khrushchev, has addressed questions of anti-Semitism in his letters to the Kremlin. “Khrushchev’s response,” the 80-year-old philosopher said, “did not satisfy me.” The letter, which Russell received recently, claimed that Soviet Jews do not suffer from anti-Semitism. Khrushchev justified the “economic trials” in which Jews were accused of crimes related to commerce more than anyone else, and were sentenced to death more than any other citizens.