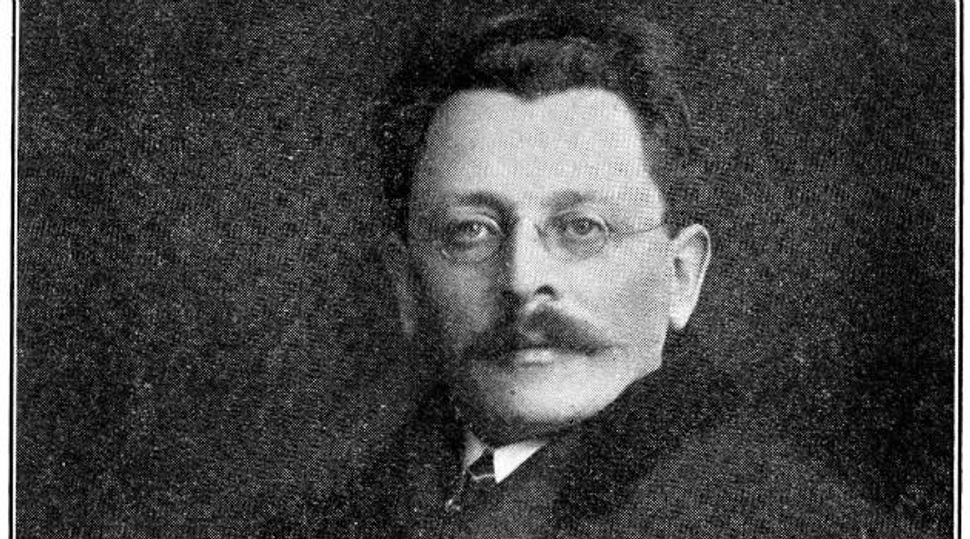 According to official figures, the Forverts has been selling 139,960 copies of the paper per day in New York City. We are now printing 150,000 copies per day! No Yiddish newspaper has reached that high a circulation. Even English-language newspapers don’t have circulation rates as high as ours. The Forverts has the third-largest circulation in New York, after New York Journal and The New York World. The main thing isn’t just financial and material success, it’s that the Forverts, the socialist newspaper of the Jewish proletariat, has achieved such significant influence in America’s largest city.

“Among the thousands of people who strolled down the streets, enjoying the beautiful spring air, not one single Jew was to be found.” This is the most recent description of Vienna, taken from the Deutsche Telegraf newspaper. Since the recent Nazi takeover of Austria, Jews have been attacked and, in some cases, forced to scrub the streets. As a result, many of them are too frightened to go outside. Synagogues all over Austria have been attacked and ransacked. Even Christians caught buying items from Jews have been beaten by the Nazi Brownshirts. A few days ago there were 54 Jewish funerals in Vienna, which typically has half a dozen. Most of the funerals were for elderly Jews who had committed suicide during the Nazi rampage.

West German government officials are demanding the extradition of two agents from Switzerland on the accusation that they were plotting to kidnap and murder Hans Kleinwaechter, a German Scientist who was allegedly working on a missile project in the United Arab Republic. The West German government said that while it disapproves of such activity, German citizens are free to travel and work where they please. The Swiss arrested the two agents: Joseph Bengal, an Israeli, and Otto Joklik, an Austrian. Israeli officials claim that a number of German scientists formerly in the employ of the Nazi missile program have been hired to work in the United Arab Republic, where they have reconstituted their previously defunct program.