Snatched From Seders To Wash Streets of Vienna 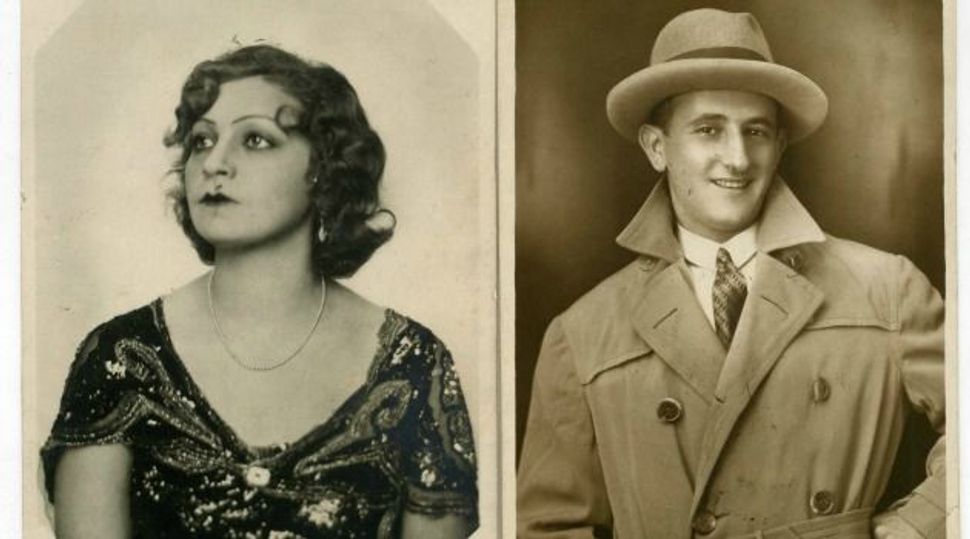 Morris Lustig, who was sent to death row at Sing Sing three years ago for poisoning his wife but was freed during his retrial, is behind bars again, this time in Philadelphia. He stands accused of participation in a ring of car thieves and was arrested, along with 20-year-old fellow gang member Annie Smith. The same gang is suspected of robbing the United Cigar Manufacturing Company, in New York. The apartment in which the police arrested Lustig and Smith was full of stolen goods: piles of gold watches, dozens of hats and shoes. The police had raided the same apartment just a week previous and arrested five people there on counterfeiting charges. Lustig’s pockets were also full of pawn tickets. He is being held under $2,000 bond.

In Vienna, Jews were forcibly pulled away from their Seder tables during Passover celebrations and forced to wash the city’s streets. Led by Nazi Brownshirts, the attacks began at about 4 p.m. on the first night of Passover and continued through the night. Jews begged the fascists to allow them to finish their Seder meals, but they refused and dragged dozens of Jews into the streets. Some of the Jews were forced to wash the walls and streets of government buildings, whereas a smaller number of them were simply rounded up and freed after four or five hours and warned not to leave their homes for 24 hours.

Four Russian Jews are still in prison in Moscow for trying to distribute matzos just before Passover. One of them, Wolf Bogomolin, is refusing to eat prison food because it is not kosher. Bogomolin is a graduate of the yeshiva that has been run out of Moscow’s Central Synagogue. He had been working as a ritual slaughterer for the Moscow Jewish community. While the case is ongoing, eight Jews were originally arrested for matzo sales; four of them were released. The remaining four, Bogomolin among them, may face more serious charges.

Snatched From Seders To Wash Streets of Vienna