Lower East Side Physician Arrested for Dealing Cocaine and Opium 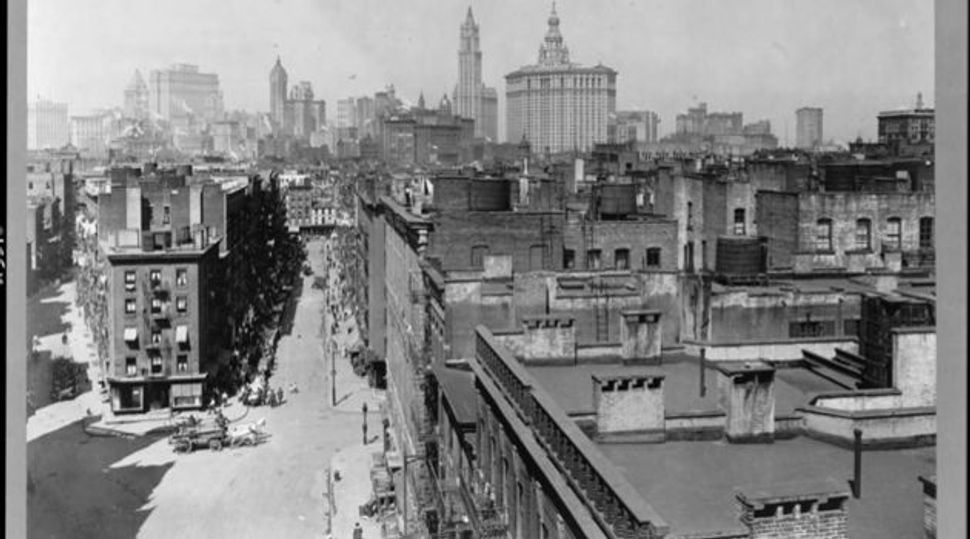 Lower East Side: This photograph shows the iconic New York City neighborhood as it appeared 100 years ago. Image by Library of Congress

Abraham Glickstein, a well-known physician who resides on Manhattan’s Lower East Side, was put on trial this week for a conspiracy to distribute cocaine and opium. Glickstein was charged with being the ringleader of a gang of opium dealers that included his own brother, Elias Glickstein, along with Nathan Orlock, Louise Levy and Isadore Goldstein. Of this group, only Abraham Glickstein pleaded not guilty; the rest went to straight to prison. Although some of Glickstein’s former gang members testified against him in court, the most damaging testimony came from one Howard Layman, a Philadelphia-area drug dealer who bought a great deal of product from Glickstein. For his part, Glickstein claimed that, as a physician, he is allowed to write prescriptions for cocaine and heroin. He received a two-year sentence.

During the past two and a half months, about 20,000 Viennese Jews have been deported to Nazi concentration camps. This adds to the nearly 30,000 other citizens of Vienna, among them 12,000 Catholics; 6,000 liberals, socialists and communists; 6,000 royalists; thousands of supporters of the old regime, and thousands who simply oppose the Nazi regime. Ironically, a few thousand Austrian Nazis who couldn’t stand the fact that German Nazis have taken over their country have also been incarcerated. Reports from Austria indicate that Nazi domination of the country is nearly complete. While many Austrians understand that Nazism means tyranny, there are large masses of unemployed, particularly among the youth, that have been duped into supporting the Nazis.

A new, pro-Arab political action committee has been founded in Washington, D.C. Its goals are 1) to prevent further American support for Israel’s security; 2) to promote American aid for Arab countries. William Ernest Hocking will chair the new organization, currently called The Citizens Committee on American Policy in the Near East. This is not the first or only pro-Arab PAC in Washington. The American Friends of the Middle East has existed for a number of years, and it is well known that many American diplomats in the State Department are oriented toward the Arabs. Hocking, for his part, argued that the United States should provide aid to impoverished Arab countries.

Lower East Side Physician Arrested for Dealing Cocaine and Opium