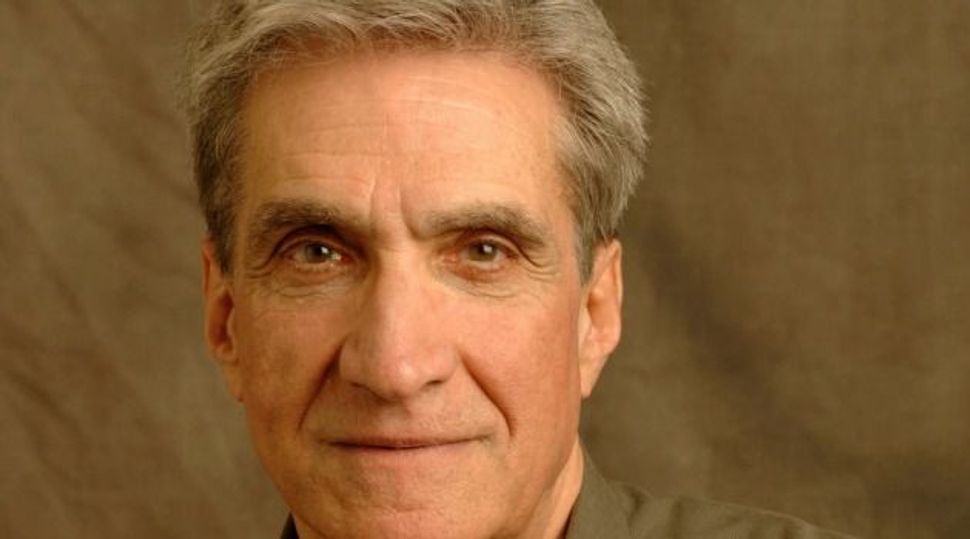 ● Singing School: Learning To Write (and Read) Poetry by Studying With the Masters
By Robert Pinsky
W.W. Norton & Company, 240 page, $25.95

In approaching Robert Pinsky’s new book on how to write poetry, unsuspecting students may be eager for trade secrets, but it will shortly dawn on them that Pinsky has a different plan in mind — namely, for his apprentices to read 80 poems in succession, including “Upon Appleton House,” a 97-stanza tribute to Lord Fairfax, composed in the middle of the 17th century by Andrew Marvell.

What a trick! To seduce young, career-minded poets with the promise of vocational training, and then to ambush them with the pleasures of a long 17th-century poem! Marvell says the following in that poem:

And yet what needs there here Excuse, Where ev’ry Thing does answer Use?

Marvell wrote those lines long before anyone dreamed of the United States of America, but he could be asking the question of poetry itself in a land like America, where creative writers can be as careerist as bankers. Even in the arts, every American activity seems to have to excuse itself before the captains of industry with a manifest focus on practicality, utility and rapid reward. Unfortunately for poetry, it has no real excuse for existing — except the pursuit of truth and beauty.

If you actually unseal a vault full of great poems, like “Singing School,” however, and you sit and read through them carefully and consecutively, it may remind you that poetry, like music and visual art, like love, is industry’s excuse to exist. Reading great poetry brings you into contact with the sublime.

Admittedly, it can also feel like work to access its refined splendors. At the end of a long day, everybody craves not poetry, but rather the relief from reality at which New York and Hollywood so excel — the sort of utilitarian creative writing that has more or less artistry to it but doesn’t puzzle anybody who went to business school. That said, poetry requires no more work than people put into the preparation of a meal in order to derive from it more refined flavors. Likewise, people will camp out overnight for concert tickets and fly halfway around the world to see the Louvre or the Great Wall of China, or a Hawaiian sunset. What they perhaps don’t realize is that sublimities like those are as near to hand as a turn of the page, and that you don’t have to understand every word to reach the sublime. You can even read poetry while lying flat on your back in bed!

If poems were wines, then Pinsky would make a fine sommelier. He has chosen a delightful menu in “Singing School” and proves himself an able analyst of the formal chemistry that makes the poems work, in brief commentaries that introduce each poem and each grouping of poems. He begins with a celebration of the freedom of the imagination, declaring in sentence one, “There are no rules.” Or maybe there are, he suggests, but they’re a source of liberty, since poetic freedom doesn’t mean freedom from the constraint of all rules so much as it does freedom to invent new ones yourself. He concludes with a section called “Dreaming Things Up,” in which the reader encounters “The Weed,” a brilliant Elizabeth Bishop poem, and its Renaissance-era inspiration, “Love Unknown” by George Herbert.

Only a few of the collected poems take poetry or art for their subject, but there are some beauties in that genre, including Marianne Moore’s oft-quoted poem “Poetry,” which defines poems as “imaginary gardens with real toads in them.” There is perhaps my favorite poem on the difficulties of being a poet — “Adam’s Curse” by William Butler Yeats. This passage says it all:

A line will take us hours maybe;

Yet if it does not seem a moment’s thought,

Our stitching and unstitching has been naught.

Better go down upon your marrow-bones

And scrub a kitchen pavement, or break stones

Like an old pauper, in all kinds of weather;

For to articulate sweet sounds together

Is to work harder than all these, and yet

Be thought an idler by the noisy set

Of bankers, schoolmasters, and clergymen

The martyrs call the world.

And “Singing School” contains other, equally venerable but less familiar poems about art, like “On Painting the Sistine Chapel Ceiling” by Michelangelo. In this magnificent poem, the master painter and sculptor describes the physical discomforts of painting the ceiling as a metaphor for the contorted, self-doubting state of mind that punishes all artistic ambition. It’s slightly cheering to know that while creating one of the most legendary paintings in the history of humanity, Michelangelo felt terrible doubt: “My painting is dead…. / I am not in the right place — I am not a painter.”

If Michelangelo felt that, then perhaps there’s still hope for the rest of us plebeians toiling in the shadows. “Poets, though divine, are men,” as Ben Jonson says in “His Excuse for Loving,” another of the poems anthologized in “Singing School.” Being human, young poets require the guidance and examples of their forebears, and they will get that from “Singing School.” But anyone with a deep mind and heart will be exhilarated and inspired by Pinsky’s selections and his insights.

Austin Ratner is the author, most recently, of the novel “In the Land of the Living” (Reagan Arthur Books).