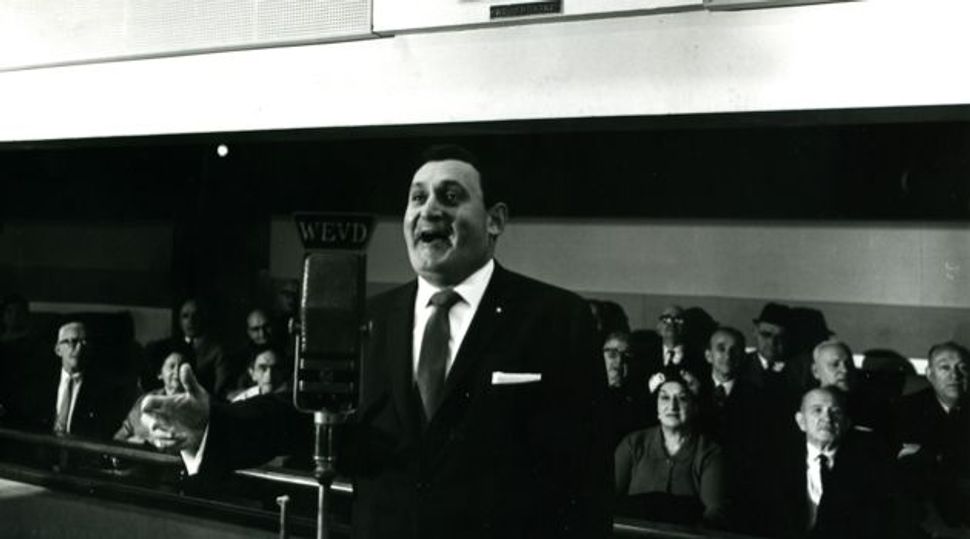 Sensation at the Frank Trial

A man who hopes to be a witness at the Leo Frank trial in Atlanta offered sensational information on the case. Having traveled from Birmingham, Ala., to testify, Ira Fisher claimed that Frank had been wrongly accused. Fisher also said he knew the real killer of Mary Phagan. Frank, who was the superintendent of the pencil factory where Phagan worked, is alleged to have been arrested based on the anti-Jewish attitudes of many local citizens. Fisher claims that the murderer is a prominent Atlanta businessman. Though Fisher said he had been paid off to leave town and keep quiet about it, his conscience apparently got the best of him, and while still in Birmingham he went to the chief of police and told him what he knew.

Christian Appeal To Save Europe’s Jews

A group of well-known American Christians has sent an appeal to the president, asking Washington to do something about the horrendous anti-Semitism that has taken over Europe and threatens to wipe out the Jews of the Old World. Part of the appeal reads as follows: “A frightening wave of anti-Semitism has flooded Europe and has placed millions of men, women and children of the Jewish faith in terrible fear. Not only are they putting them in the lowest political and social positions, but they are also pushing them out of economic life, a fact that essentially means physical destruction. This heartbreaking drama is happening before our very eyes: A people is being driven to destruction. This is a request to all Christians — they must do something.”

Jews Not Responsible for Jesus’ Death

The Catholic Church has published an official document condemning anti-Semitism. The historic declaration, which also says that Jews are not responsible for the death of Jesus, has allegedly been published in Vatican City but has not yet been distributed. The document contains the following points: 1) The church is guilty of its origins in Judaism, with which it shares the Old Testament; 2) Roman Catholics must never forget that Jesus was a Jew and that his family and the apostles were also Jews; 3) Guilt for Jesus’ death falls more quickly on all of mankind than on the Jews; 4) The church condemns anti-Semitism in the past and in the present. The church has an enduring love for Jews and condemns anyone who hates, insults or attacks Jews.