A Uniquely Israeli Vision of the Afterlife 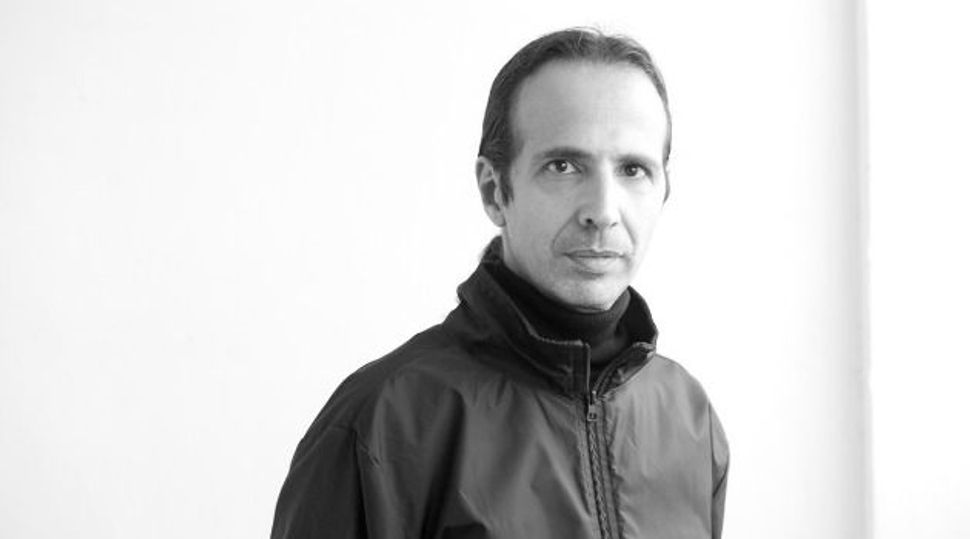 The World of the End
By Ofir Touché Gafla
Translated by Mitch Ginsburg
Tor Books, 368 pages, $16.98

A recent cartoon published in the New Yorker shows a group of people standing by a grave. A woman is speaking, and the caption reads, “Wherever he is, I know he’ll be upgraded.” Might the afterworld — the “world of the end,” in Israeli writer Ofir Touché Gafla’s title — represent an upgrade from the one we are in, an improvement on the way we live now? This novel, a best-seller in Israel and the first of the author’s five published Hebrew novels to be translated into English, is Gafla’s playful meditation on what will happen in “olam ha-sof,” Hebrew for “world of the end.”

Gafla has a fascinating and humorous take on what the world beyond might be like. One can take out tapes with the events of one’s life chronicled year by year, journey to any time or place, though that makes for an excessively long trip. One can even meet up with Marilyn Monroe, though she keeps switching apartments to evade her fans.

In Gafla’s afterworld, each person is assigned an apartment according to date and time of death. The main story focuses on Ben Mendelson, whose beloved wife, Marian, died after falling mysteriously from a Ferris wheel while chaperoning a school trip as a teacher.

There are many subplots involving a variety of curmudgeonly characters, such as nurses who prefer death to healing; wheelchair-bound artists who absolutely refuse to do portraits, which “habituate the mind to a single paralyzed expression,” and chat rooms where Salman Rushdie fans can meet and converse. In fact, in a recent interview, Gafla spoke about how he wrote each of the character’s plot lines in a different color ink to keep the personalities distinct in this jigsaw puzzle of a plot. Ben is a professional “epilogist” by trade — a writer hired specifically to put endings on plots written by others. He stumbles onto this profession while in a bar, hearing about a screenwriter’s wonderful script that lacks a plausible ending. Ben suggests one, and a studio signs him to a contract. Of his profession, he says that “people don’t fear death,” rather “they fear a bad ending, where the illusion of the chandelier at the end of the road shatters in their faces, darkening their world.”

On his wife’s birthday, Ben decides that he will commit suicide so that he can join her in the next world, wherever that may be. His problem is, once dead he isn’t able to find her in the afterworld and needs to employ the services of a deceased detective nicknamed the “Mad Hop” to aid his search. Ben also seeks out the help of both his and his wife’s deceased family members in order to complete his quest to find Marian.

Despite the fact that this is an Israeli book, it does not touch directly on Israeli life; however, it is very much a meditation on the notion of “halach l’olamo,” the Hebrew phrase used to describe a person who has died and “gone to his world.” And the notion at the heart of the text — whether a person properly has a place either in the world of the living or the world of the end — is one that has perplexed readers since the time of Ecclesiastes and the first use of the phrase in Ecclesiastes 12:5 “holech ha’adam el veit olamo,” “man goes to his eternal home.”

Beth Kissileff is a frequent contributor to the Forward

A Uniquely Israeli Vision of the Afterlife