Dan Lewis Is Obsessed With Knowing It All 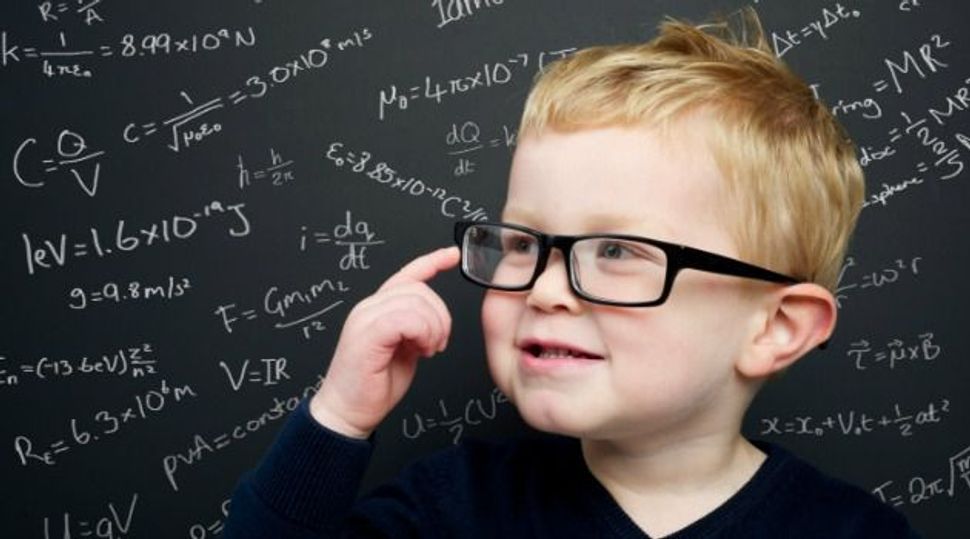 Here’s something you probably didn’t know: Back in the 1990s, advertisements for a drink called Limonana featuring celebrities such as soccer player Eli Ohana were placed on Israeli buses. But customers who actually tried to buy the lemon and mint lemonade in local stores wound up disappointed. The drink didn’t exist, but had been made up by the advertising company, which simply wanted to test if public buses served as an effective space for advertising.

Or how about this: The turkey is a bird native to America. But it is named after the Middle Eastern country Turkey in English, but after India in Turkish and Hebrew.

Dan Lewis’s first book, “Now I Know: The Revealing Stories Behind the World’s Most Interesting Facts,” which includes these facts and a slew of other tidbits, promises to serve those who are frequently surrounded by know-it-alls — or aspire to become one themselves. It features 100 brief, lively stories behind trivia, ranging from history and urban myths to biology and useful daily knowledge.

“There’s an oral tradition in Judaism to explain and analyze things,” Lewis, 36, told the Forward. Lewis grew up in Connecticut and studied law at Yeshiva University’s Benjamin N. Cardozo School of Law. He practiced for a few years, but is now the media communications director for Sesame Workshop, an educational non-profit associated with Sesame Street, in New York.

Lewis said that studying law taught him how to think in a structured way. Finding interesting facts, he added, was not hard. “It’s harder to decide which ones to write about,” he said. “What I add is an eye for what makes it interesting.”

This means that he places great emphasis on detailing the most obscure-sounding facts — “things that sound like fiction but aren’t.” For example, he recounts how the British intelligence service used a dead Welsh man to trick the Nazis by equipping the corpse with false information about British attack plans. In another story, he writes about the competing theories explaining why fingers wrinkle when they are wet.

“Now I Know” originated as an email newsletter three years ago. Lewis said he knew a great amount of random information and kept discovering more every day. “So I thought, maybe I could share it,” he said. Lewis sent out an email to 20 friends, family and “a few random people,” in which he explained why carrots are orange: It is the result of breeding, as the vegetable was originally purple.

After six months, Lewis had 1,000 subscribers. Today, roughly 800 newsletters later, he sends them to more than 100,000 people. The emails come five days a week, and are around 400 words long. The articles in the book have the same format. Half of them have never appeared in Lewis’s newsletter before.

Lewis says completing one newsletter takes him about an hour. He uses Wikipedia as his primary resource, but he works thoroughly, and consistently cites sources. Many of his ideas come from readers, who send him links to articles. The newsletters are part of his daily activity. He has researched and written several of them on his iPhone during his daily commute from Westchester to the City.

One of the most compelling aspects of “Now I Know” is that it shows how seemingly obscure facts can tell a bigger story. After all, the turkey carries its name because merchants from the Turkish Empire shipped it to Europe, where English speakers were confused about the bird’s origin. In Turkish and Hebrew, Lewis writes, “[they got] the original just as wrong, but in the other direction.” The bird is named after India, “furthering the Elizabethan-era belief that New World explorers had found a route to the Orient.”

So now you know.

Anna Goldenberg is the arts and culture intern at the Forward. She also writes about Jewish politics and food in Austria. Contact her at Goldenberg@forward.com

Dan Lewis Is Obsessed With Knowing It All