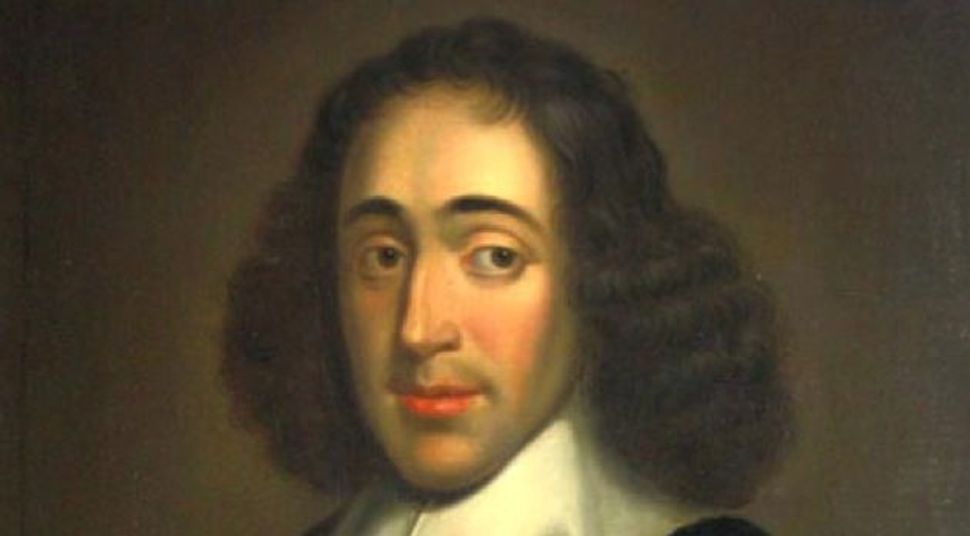 Jewish philosopher Baruch Spinoza has been disinvited by the 92nd St Y. from giving his talk “Why I am a Heretic and Abjure Traditional Judaism.” According to event organizers the lecture has been cancelled because he has, in the past, failed to disown the BDS movement.

This isn’t the first time Spinoza has courted controversy. The Sephardic Jewish community of Amsterdam expelled the philosopher in the 17th century. Mindy Katz, director of programming, noted that that expulsion: “We take that very seriously, when Amsterdam rabbis raise a red flag,” she said. “They know heresy.”

Katz also denied that health concerns were a factor. “Any time you have a speaker that’s been dead for over three centuries, you worry a little, of course,” she said. “But we were confident that Barry was up to it. What became apparent was that the talk was going to be overshadowed by politics: Our donors voiced their disappointment with the choice and we listened.”

Some 92nd St Y members felt differently. Amanda Friedlander of Manhattan said she was curious to hear what Spinoza had to say. “I feel bad for him. I feel bad for his mother. A philosopher! What kind of job is that? If he was as smart as they say, why not a doctor? Making choices like that, I wanted to hear what he had to say for himself.”

When challenged with the viewpoint that Spinoza’s thought was a serious contribution to the intellectual developments of the Renaissance and the Enlightenment, Ms. Friedlander said, “Meh. A cardiologist — that would have been impressive.”