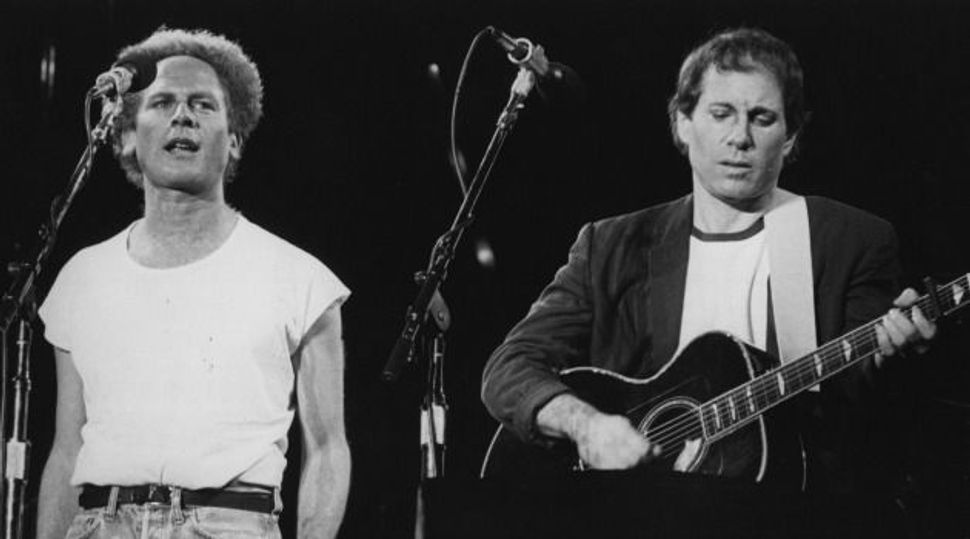 When it comes to popular patriotic American songs written by Jews, “God Bless America” by Irving Berlin certainly stands at the top of the list; it isn’t, on the other hand, particularly festive. If you want to soundtrack your Fourth of July cookout with tunes by Jewish artists that are appropriately star-spangled, and haven’t already been played to death during sporting events, put these songs in your iTunes playlist and crank ’em up! 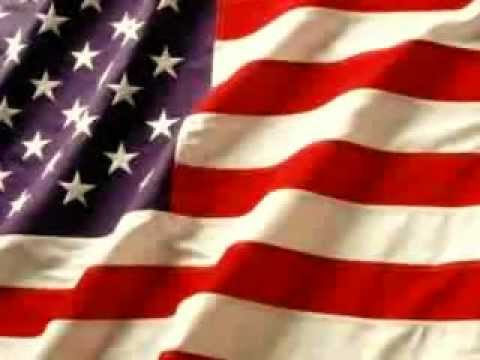 Sure, it’s grandly, girdle-splittingly cheesy in the way that only “the Jewish Elvis” can deliver, but I’d way rather hear Neil Diamond’s patriotic 1981 hit during the seventh-inning stretch than “God Bless America.” Not only is “America” always excellent for pumping up a crowd, but the song’s lyrics are also so unabashedly empathetic toward the immigrant experience as to sound downright refreshing in this age of anti-immigration hysteria. 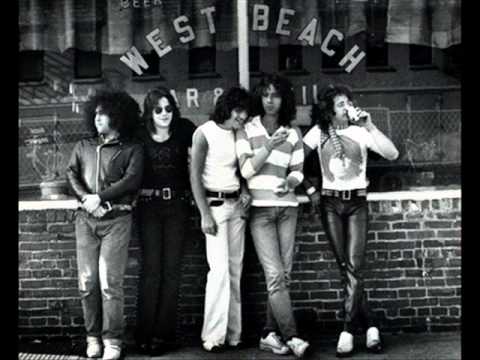 Like The Ramones, The Dictators were a band of New York kids (some of them Jewish) who fell under the West Coast spell of The Beach Boys, as this track from their 1975 debut “Go Girl Crazy!” demonstrates. The line “Cars, girls, surfing beer/ Nothing else matters here” is so intrinsically American, it could make George Washington’s corpse stand up and salute.

One of the many standout tracks from 1968’s “Bookends,” Paul Simon’s beautifully detailed song paints the country as one big road trip in progress, with all its hitchhikers, drivers and pilgrims looking for something that may not actually exist — or which may have been right under their noses from the very beginning. A heavy thought for a day of picnics and fireworks, perhaps, but an unquestionably lovely tune. 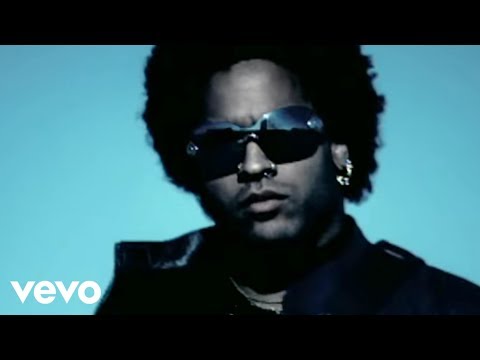 Originally recorded by Canadian rockers The Guess Who as a clumsily misogynistic protest of the “war machines” and “ghetto scenes” produced by their southern neighbors, “American Woman” was redone in 1999 by Lenny Kravitz as a clumsily misogynistic protest of… well, we’re not exactly sure. Since the video for Kravitz’s version had flags, fireworks and Heather Graham, nobody bothered to ask him any difficult questions about it.

Lotsa folks will be hitting the beach this weekend, and it’s hard to think of a better beach song sung by a Jewish guy than this track from The Ramones’ classic 1977 album “Rocket to Russia.” “Rockaway Beach” captures all the excitement and anticipation of an excursion from the city to the sand and surf — and when singer Joey Ramone garbles the words “hot concrete” and makes them sound like “hot corned beef,” that just amps up the Jewishness of the song all the more. 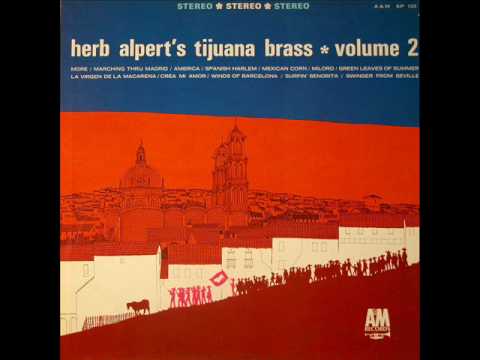 Herb Alpert and the Tijuana Brass

One of the most popular numbers from Leonard Bernstein’s “West Side Story,” “America” lost its Stephen Sondheim-penned lyrical sarcasm (and Bernstein’s tricky alternating of 3/4 and 6/8 time) when Herb Alpert reworked it for the TJB’s 1963 album “Volume 2.” The horns still manage to impart the melody’s sass quite nicely, however, and the cocktail-worthy conviviality of the track will lend a nice “Mad Men” flavor to any Fourth of July pool party. 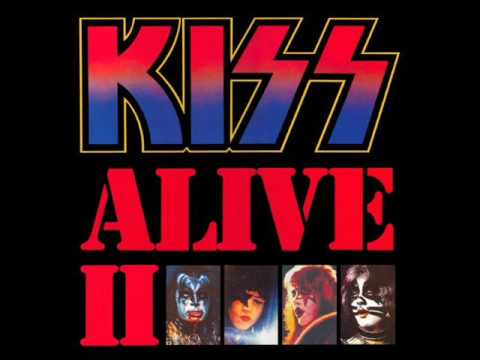 Ladies, if “you’re lookin’ fine,” and would like someone to accompany you to, say, your neighborhood ice cream social, Paul Stanley has just what you need. Never mind that a Jewish guy from Queens with teased hair, thick makeup, and a hairy chest-baring neckline wouldn’t fit most people’s stereotypical image of an “All American Man”; as this track from 1978’s “Alive II” attests, he’s “into pleasin’” — and when he says, “I do my talking with my hands,” you’d best believe he ain’t talkin’ ’bout no Hebrew sign language.

Okay, there weren’t any Jews in the Byrds, but the most influential American rock band of the 1960s did cover several songs by the most influential Jewish singer-songwriter of the ’60s, Bob Dylan — including this one, which had been originally released on the Mighty Zim’s 1964 album, “Another Side of Bob Dylan.” Trimmed down from Dylan’s original 7:10 running length, the Byrds’ 1965 version underlines the song’s expression of solidarity with the same downtrodden and outcast peoples that the Statue of Liberty beckons to, while adding appropriately uplifting harmonies and a backbeat you can dance to. 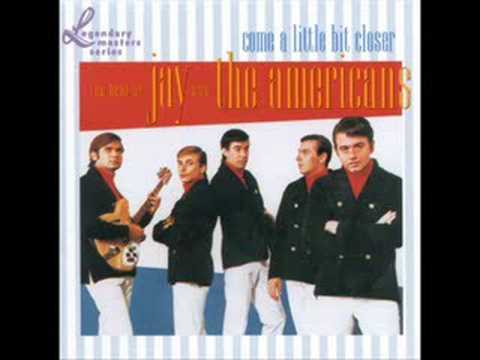 Jay and the Americans

Penned by the Jewish songwriting team of Barry Mann and Cynthia Weil, this 1963 hit was originally written for The Drifters, though the lyrics were sanitized by fellow tribesmen Jerry Leiber and Mike Stoller after Atlantic Records balked at the idea of a black group singing lines like “Only in America, land of opportunity, can they save a seat in the back of the bus just for me.” But when the Drifters didn’t dig Leiber and Stoller’s new “patriotic” lyrics, the reworked song went instead to Jay and the Americans, a group of New York Jews who came on like Italian greasers. “Only in America,” indeed.

Dan Epstein is a frequent contributor to the Forward. His latest book is “Stars and Strikes: Baseball and America in the Bicentennial Summer of ’76.”