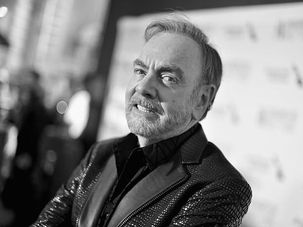 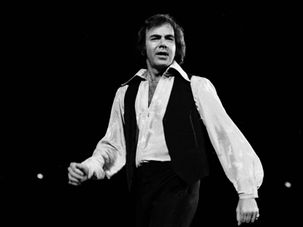 The one silver lining to this unfortunate news is that Diamond says he plans to remain active in writing and recording. 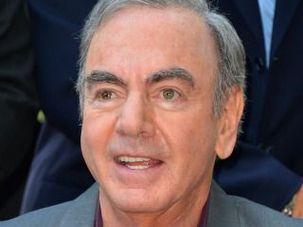 “I plan to remain active in writing, recording and other projects for a long time to come,” he said. 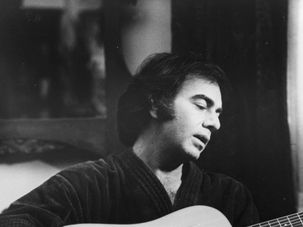 A Neil Diamond show traditionally offers schmaltz, glitz and hits. But Dan Epstein explains why the singer matters more than you might think. 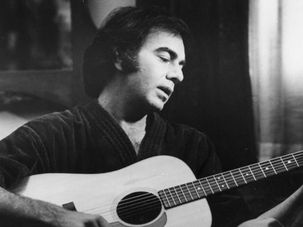 Neil Diamond's 32nd Album Is His Best in 40 Years

Neil Diamond’s new album harkens back to an earlier time in his career — it’s not the ‘cool Neil’ of the 1960s, but rather the soft-rock idol of the 1970s. 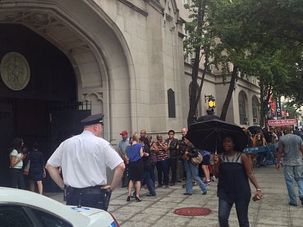 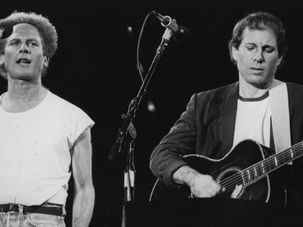 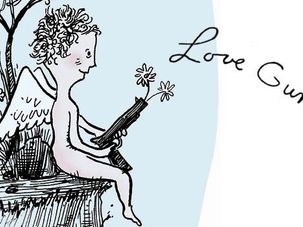 What do the Turtles, Neil Diamond, KISS, The Bangles, The Ramones and The Raspberries have in common? They’re all on our list of the Top 10 Jewish Valentine’s Day Songs. 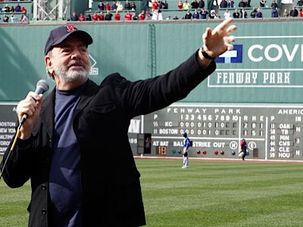 Though it doesn’t mention Boston or baseball, Neil Diamond’s “Sweet Caroline” is a staple at Red Sox games. In the aftermath of the Boston Marathon bombing on April 15, the singer-songwriter went to Fenway Park and sang it live. He subsequently donated royalties from the song to One Fund Boston, the charity started to help victims of the terrorist attack.