Of ‘To Kill a Mockingbird,’ Lehman Brothers and 5 Other Things About (Jewish) Alabama 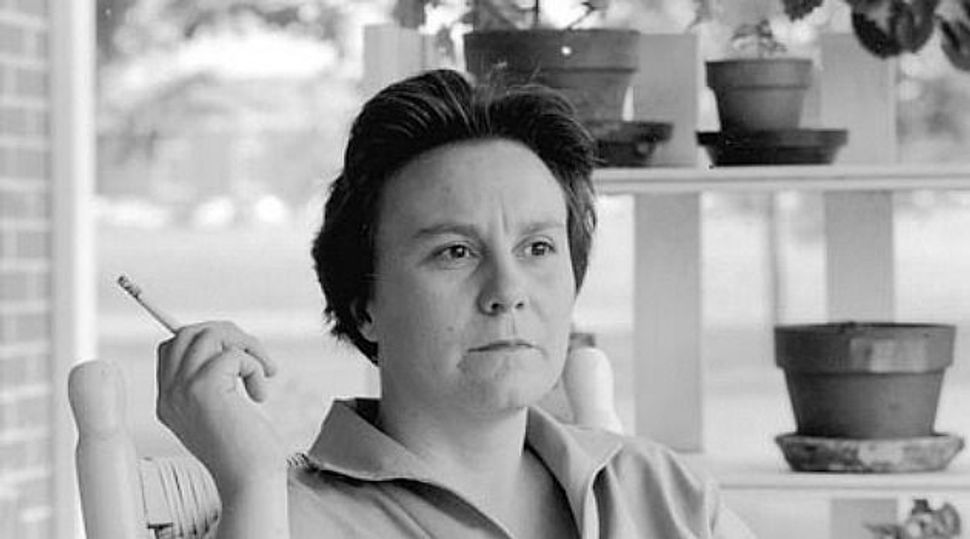 1) Birmingham has contained Alabama’s largest Jewish community for nearly a century. About 5,300 Jews live there today.

2) Alabama’s first congregation was founded in 1844 in Mobile.

3) Abraham Mordecai was the first Jew to live in Alabama. In 1785 he set up a small trading post in an area which later became Montgomery.

4) Philanthropists Samuel and Emma Ullman served on Temple Emanu-El’s board of trustees in Birmingham. Samuel convinced the city to build its first public high school, while his wife helped start the Hospital of United Charities, which was the first hospital in the region to treat indigent and black patients.

5) The Lehman Brothers’ cotton brokerage that gradually evolved into a global investment bank, started in Montgomery.

7) “There are no better people in the world than the Jews, and why Hitler doesn’t think so is a mystery to me,” Miss Gates tells young Scout in Alabama’s most famous book, “To Kill a Mockingbird,” by Harper Lee.

Of ‘To Kill a Mockingbird,’ Lehman Brothers and 5 Other Things About (Jewish) Alabama