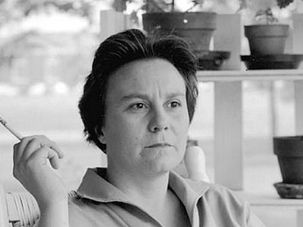 Of 'To Kill a Mockingbird,' Lehman Brothers and 5 Other Things About (Jewish) Alabama

A famous quote in ‘To Kill a Mockingbird’ praises Jews and Lehman Brothers had roots in Montgomery, among other facts about Jewish life in Alabama. 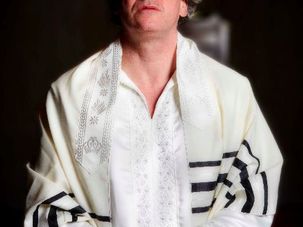