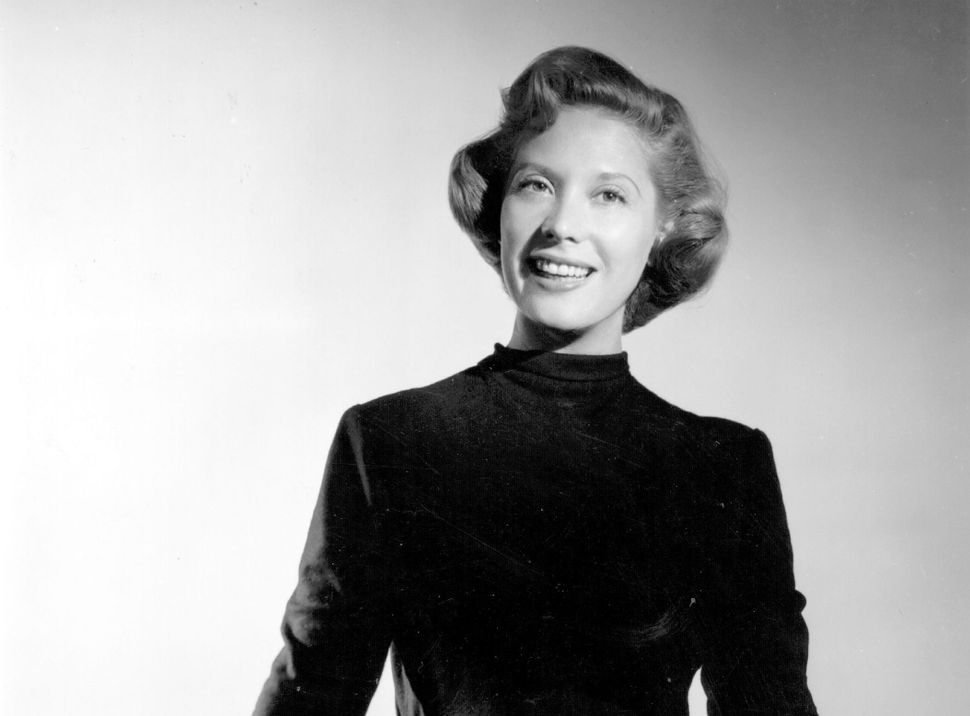 Shore Thing: Dinah Shore was born in the town of Winchester. Image by Getty Images

2. In 1896, 19-year-old Adolph Ochs, the son of German Jewish refugees, bought a controlling share of the failing Chattanooga Times. After making the paper profitable, he went on to buy The New York Times in 1896. During his time as publisher, circulation of the Times increased from printing 20,000 weekday copies in 1896 to more than 466,000 in 1934.

3. December 17, 1862 General Ulysses S. Grant ordered that all Jews be expelled from the military district, which comprised land in Tennessee, Mississippi and Kentucky. The order was later revoked by President Lincoln.

4. Jacob May emigrated from Germany in 1879 to settle in Nashville. During the late 1930s, his family sponsored the immigration of about 230 Jewish refuges families.

5. Fanny Rose Shore was born in Winchester, Tennessee in 1917. She later changed her name to Dinah Shore and became one of the most celebrated TV personalities of the 40s and 50s.

6. In the landmark case of Gideon v. Wainwright, Abe Fortas, a Washington lawyer born and raised in Memphis, Tennessee, established the right of counsel for the accused. Fortas later served on the Supreme Court.

7. Tennessee elected its first Jewish congressman Steve Cohen, in 2006. He hails from Memphis.