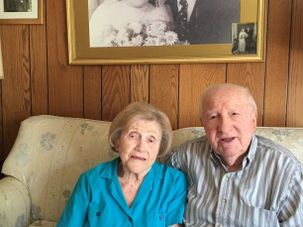 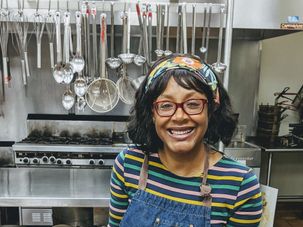 Marisa Baggett, founder of Zayde’s NYC Deli, enters her second high holiday season looking back on a year filled with struggle and success. 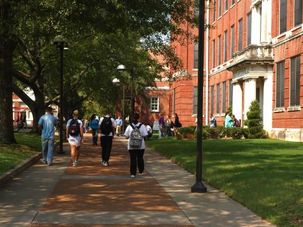 Your guide to Jewish life at the University of Memphis - academics, kosher dining, Hillel, Chabad, Israel activities, anti-Semitism and more! 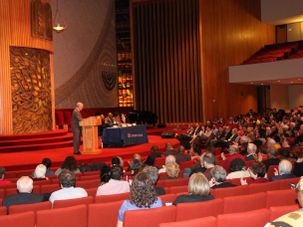 A Reform temple with over 700 families, and where 3 of the 4 clergy members are female.

Casspi is the first Israeli basketball player to play in the NBA. 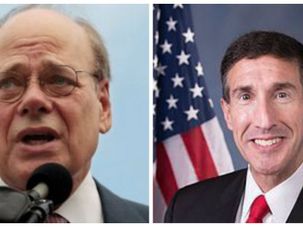 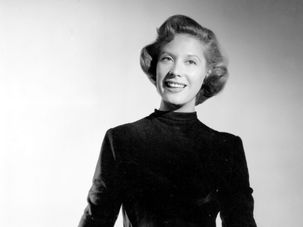 Elvis famously never learned to read music. But according to his former Jewish neighbors, he did benefit from early exposure to the masters — of cantorial music. 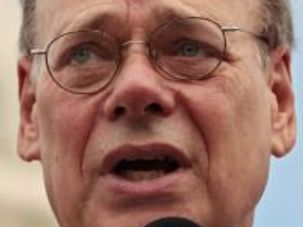