The Soviet Pastoral of David Bezmozgis 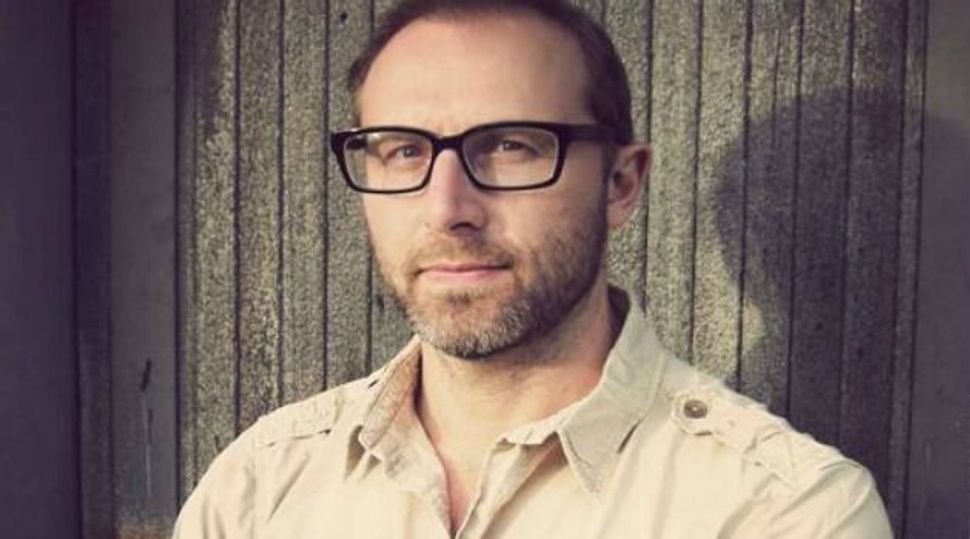 David Bezmozgis’s slim new novel, “The Betrayers,” seems at first deceptively simple, then, at second glance, deceptively complex. Set against a historical and political background that becomes too heavy a burden to bear on its slender scaffolding, it is the story of a noble man — or, anyway, a man we are told is noble — grappling with the personal and the political and the fact that the two are never quite separate. That’s not a new story, but it is an understandably tempting one, and Baruch Kotler, a former Soviet dissident/current Israeli politician in the mold of Natan Sharansky, makes for an alluring protagonist, particularly for a novelist who has made his name writing well-received (and rightly so) works about Soviet immigrants. With Kotler’s story, Bezmozgis has a chance to depart without going very far: he is going on a trip, not into exile.

“The Betrayers” concerns both travel and expulsion, covering the events of a two day period. It begins with Kotler’s arrival in Crimea. Accompanied by his mistress Leora, whose existence has just been revealed in the Israeli press, he is ostensibly escaping the scandal and the attendant need to deal with his saintly wife and disappointed children. Yalta happens to be the site of a sentimentally significant childhood vacation, and the location is meant to be a respite, a retreat away from the exigencies of that saintly wife and those disappointed children and a fraught political situation: that mistress revelation is the result of a failed blackmail attempt involving the prime minister and his decision to dismantle West Bank settlements, which Kotler has publicly and loudly opposed.

Everything about this ought to be compelling: Bezmozgis has struck seemingly unbelievable luck in releasing a book that appears to engage with two of the most exhaustively covered political crises of the past summer. Like Philip Roth, who has often voiced dismay, even stupefaction, at the writer’s inability to keep up and compete with reality, and has then gone on to use reality as a kind of challenge, a starting point for fiction, Bezmozgis addresses himself (both intentionally, as in the case of Israel, and accidentally, as in the case of the present Crimean situation) to circumstances that would defy belief if they were not real(istic). Unfortunately, “The Betrayers” is no “Operation Shylock” or “American Pastoral”; it’s not even “The Plot Against America.” Instead, it is more akin to the work of the on-the-verge-of-retirement Roth: a book that takes on so much, it manages to do nothing. Everything is suggested, but very little is clarified. “The Betrayers” skims the surface of a rich history, and this is enough to offer a patina of significance, but not, I’m afraid, sufficient to make the novel satisfying in the final analysis.

The betrayals of “The Betrayers” are manifold, and, as the title suggests, perpetuated by many. The central betrayal of the novel is the letter, written by Vladimir Tankilevich, a man he believed to be a fellow Refusenik, denouncing Kotler as a CIA informant. The letter, published in Izvestia, results in a gulag sentence for Kotler, but also in celebrity and power and wealth, an ambiguity Kotler must confront when he unexpectedly encounters Tankilevich in Yalta. That ambiguity is endlessly fascinating, but is explored only superficially. And the same is true of all the other ambiguities the novel so tantalizingly proffers: the love and marriage and aging and honor and personal and political responsibility, home and country and family, faith and religion and tribe. Bezmozgis is a novelist talented and perspicacious enough that he articulates, in spare, effective prose, some of the most piercing tensions that animate and undermine even the most mundane of human lives, but “The Betrayers” is simply too brief a novel to make insight pierce and penetrate.

The lack is perhaps most readily evident in Kotler himself. Here is a man implicitly and explicitly likened to King David in the course of the novel, a man great and small, fierce and fragile but above all honorable. But these qualities are known to the novelist alone, and though he insists on them, Kotler never fully comes alive in the full bloom of his convictions. His opposition to the West Bank pullout, for example, the very opposition that costs him his reputation, is noted mostly in passing. So too is the affair between Kotler and Leora: they are in love, but we only know this because they say so.

And so “The Betrayers” acknowledges and calls our attention to the vagaries of our principals and certainties, but it does not, in the final analysis, give us a new sense of what it means to betray and be betrayed. And in a novel that promises so much this seems like a betrayal.

The Soviet Pastoral of David Bezmozgis