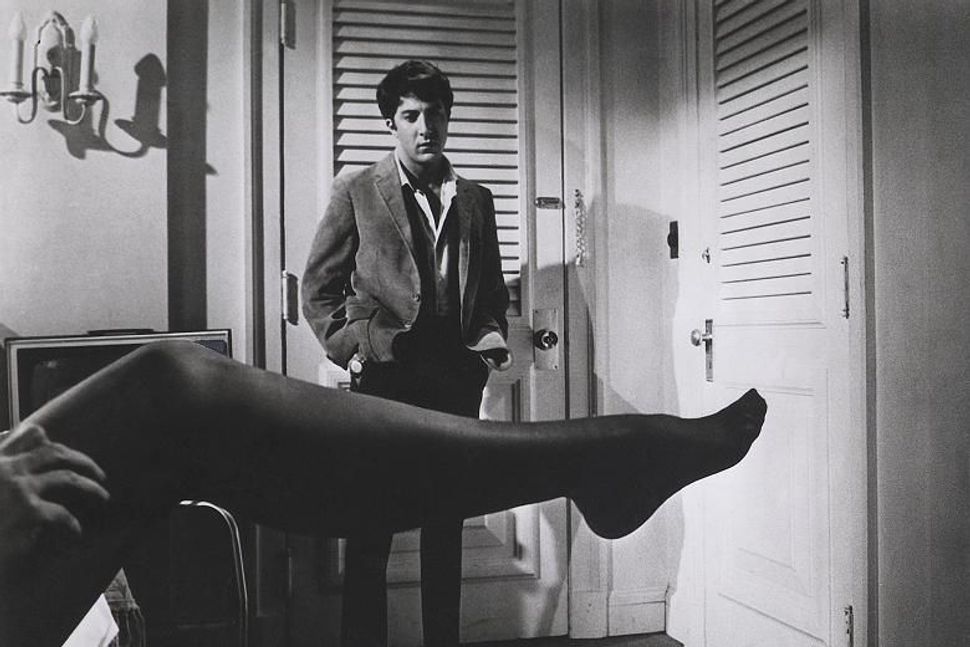 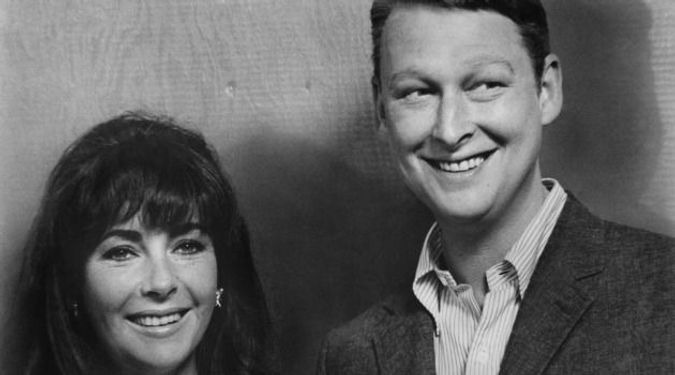 Nichols and Taylor: The late Mike Nichols with Elizabeth Taylor, star of his film “Who’s Afraid of Virginia Woolf.” Image by Getty Images

Born Mikhail Peschkowsky in Berlin, Mike Nichols went on to become one of the greatest forces in American comedy and film. An early member of Chicago’s Compass Players, which went on to become Second City, one half of Nichols and May, director of “The Graduate,” “Catch 22,” and most recently “Charlie Wilson’s War,” Nichols has passed away at the age of 83. Here, we take a look back at 11 of the greatest moments in Nichols’s history.

2) “Telephone,” written and performed by Nichols and Elaine May

3) “What a Dump”
From “Who’s Afraid of Virginia Woolf,” written by Edward Albee, starring Elizabeth Taylor and Richard Burton. 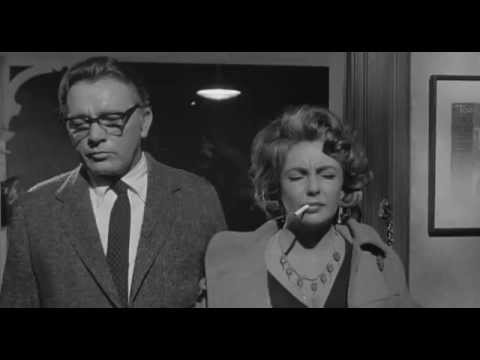 4) Bach to Bach:
From a rare short film written and performed by Nichols and Elaine May 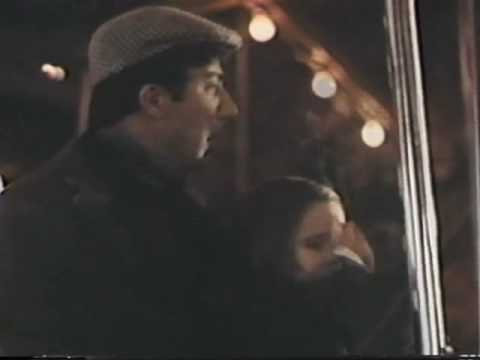 5) “How About Those Dolphins?”
From “The Birdcage,” written by Elaine May, directed by Nichols. 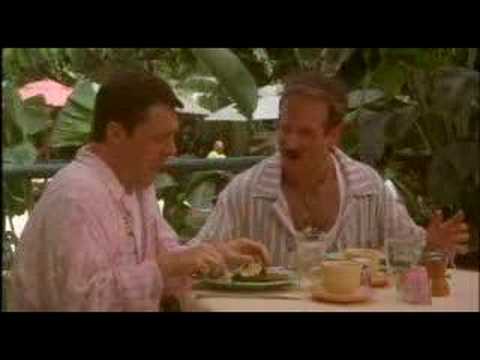 6) “You Broke My Heart—Explain That.”
From “Angels in America,” written by Tony Kushner, starring Al Pacino, directed by Nichols. 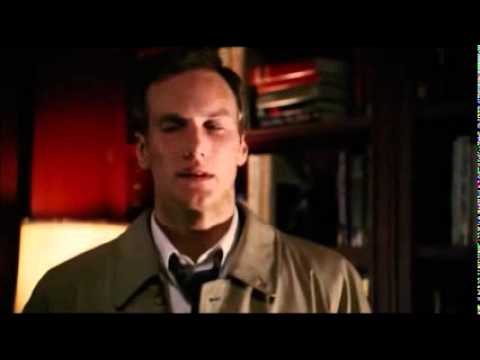 7) “Ballbusters on Parade”
From “Carnal Knowledge,” written by Jules Feiffer, directed by Nichols. 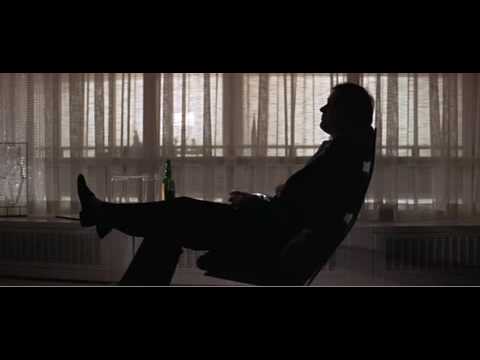 8) “Opening sequence” From “The Fortune,” written by Carol Eastman, directed by Nichols. 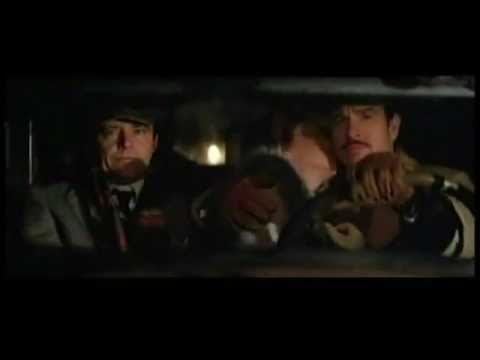 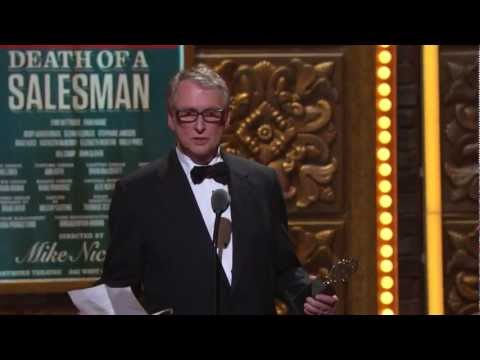 11 “Total Mediocrity Award” From the 1959 Emmy Awards featuring Elaine May and Richard Nixon.