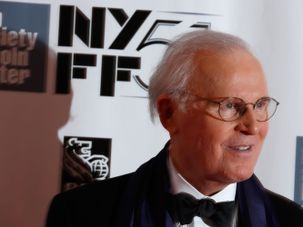 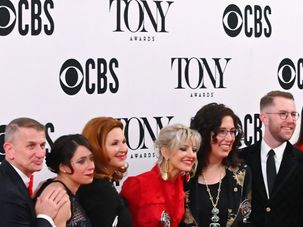 The Greek realm of the dead had a banner year at the 2019 Tony Awards. 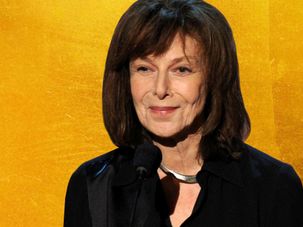 Triple threat Elaine May has made her mark on the American comedy scene. Now she takes on a more somber role on Broadway, to rave reviews. 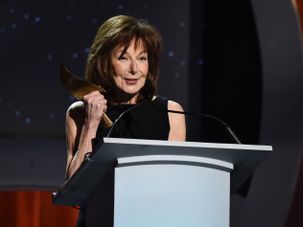 Why Elaine May Is A National Treasure

May made kasha of male vanity in ways few others dared. 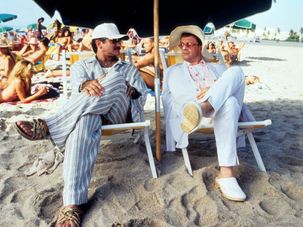 How 'The Birdcage' Married Jewish and Gay Civil Rights

Mike Nichols’ and Elaine May’s 1996 “The Birdcage” represents a landmark for Jewish and gay civil rights. Elyssa Goodman celebrates the film’s 20th anniversary and what it means to her. 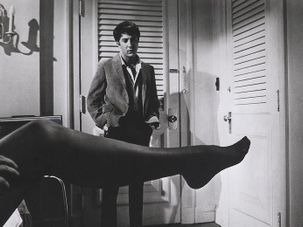 Mike Nichols has passed away at the age of 83. The Forward pays tribute to 11 of the greatest moments in the director and comedian’s career. 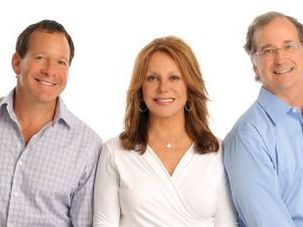 ‘Relatively Speaking’ is a collection of one-act plays by Ethan Coen, Elaine May and Woody Allen. They share common themes, but still feel disjointed and unconnected.