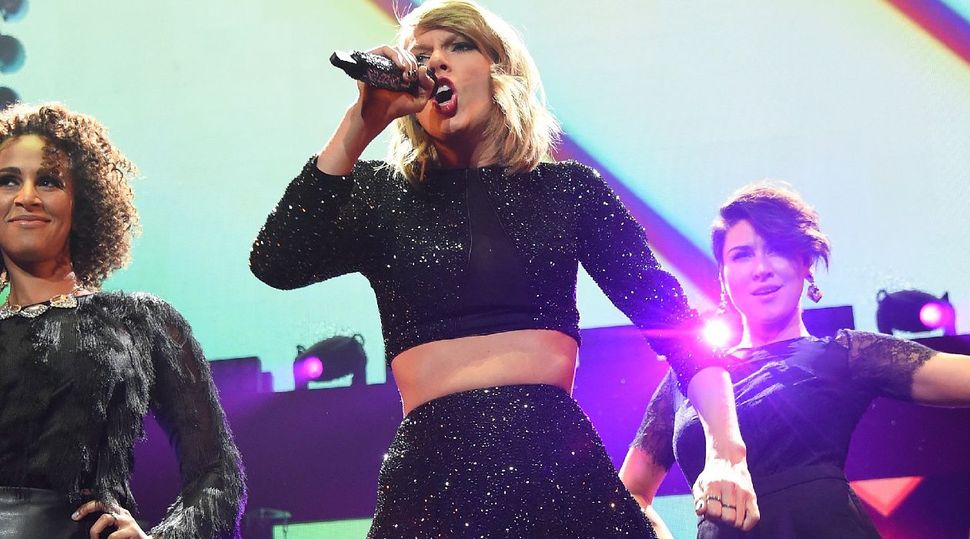 The recent violent coup at the top of The New Republic’s masthead brought the magazine into full public consciousness for the first time in quite a few years. But scandal aside, TNR has quite a history. As it limps desperately into its second century, here’s a selected and highly subjective rundown of its most important articles. They left a permanent impact on the world, and beyond.

1) September 16, 1918: “Hooray For The League Of Nations,” by Walter Lippmann
TNR’s founding editor and intellectual guiding light, in an epic 14,000-word essay, describes how the League will lead the planet forward into a sensible liberal future free of greed, ideology, war or suffering.

2) March 9, 1927: “The Sheik Makes Me Shriek,” by Stanley Kauffmann
Film critic Kauffmann, already 53 years old, describes the “moral vacancy of Valentino’s stare,” as well as the “poverty of his technique.”

3) November 23, 1935. “Harrumph To Modernism,” by Edmund Wilson
In an issue otherwise occupied by 37 editorials about the New Deal, TNR’s venerable critic goes on about Joyce and Eliot and Woolf for many pages, ending with the immortal words: “No one is reading this, right? Oooga-booga!”

4) April 7, 1947: “Let’s Not Be Too Hasty About Stalin,” by Julius and Ethel Rosenberg
A rare misstep in the TNR leadership’s usually impeccable editorial selection process.

5) May 19, 1957: “Why Richard Wright And James Baldwin Are Wrong About Everything,” By Ralph Ellison
TNR has always been a safe place for anywhere from two to five black writers to mercilessly critique one anothers’ work, losing sight of the important issues at hand in favor of obscure semantic disputes. Ellison’s essay was the first in this genre, and probably the best.

6) June 11, 1976: “Burn Entebbe To The Ground,” by Martin Peretz
In a front-of-the-book editorial, TNR’s fiery new pro-Israel owner argues for the “incineration of Africa, Lebanon, Syria, Egypt, and all other enemies of Zion,” while firing his editor-in-chief, hiring a replacement, and also firing the replacement.

7) August 12, 1983: “Good Reagan, Bad Reagan,” by Fred Barnes
For a special issue, Fred Barnes calls Ronald Reagan “the greatest thing that has ever happened to this country.” Michael Kinsley counters with a witty, impeccably argued counterpoint that everyone ignores.

8) June 7, 1994: “The Brains Of Our Lessers,” by Charles Murray
TNR’s iconoclastic, controversial editor Andrew Sullivan publishes Murray’s phrenological study that irrevocably proves that “black people should not be allowed to teach at Harvard.” Half the TNR staff resigns in protest and then immediately begs for their jobs back.

10) September 6, 2000: “Glad-Handed Gladiator,” by Stanley Kauffmann
To celebrate his 75th year writing for the magazine, Kauffmann describes the “moral vacancy of Russell Crowe’s stare,” as well as the “poverty of his technique.”

11) March 11, 2003: “The Poverty Of The American Imagination,” by Leon Wieseltier
At astonishing length and with epic dexterity, TNR’s longtime literary editor reviews post-9/11 poetry and finds it wanting.

12) December 20, 2014: “44 Reasons Why Taylor Swift Will Never Ever Have A Year As Good As This One Again,” by Chris Hughes
The owner of America’s best-loved vertically integrated digital media company takes a stand and gets a lot of click-throughs.