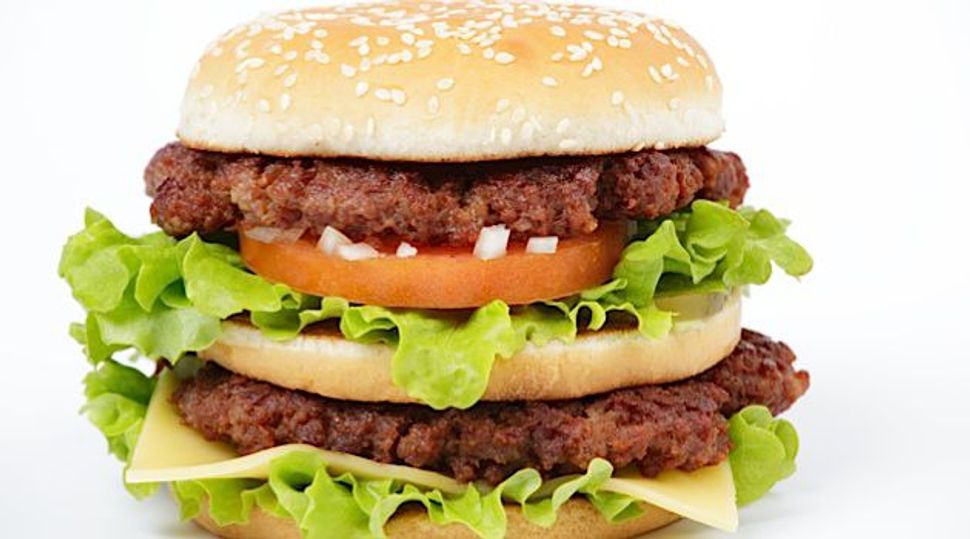 1) 400 Jews live in North Dakota, fewer than any other state except South Dakota.

2) Born in Lithuania in 1860, Rabbi Benjamin Papermaster served as Rabbi of the Grand Forks, North Dakota Jewish community from 1891 until 1934.

4) In Devil’s Lake, Jews used to use the county courthouse for High Holiday services.

5) In 2006, Sons of Jacob, a Jewish pioneer cemetery near Devil’s Lake, was rededicated.