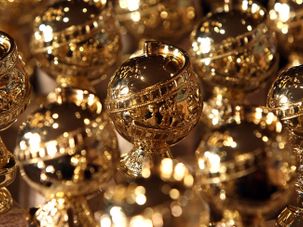 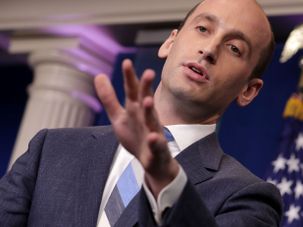 If only Trump Jr. had, ahem, taken a precaution with Russian emails: “Burn After Reading.” 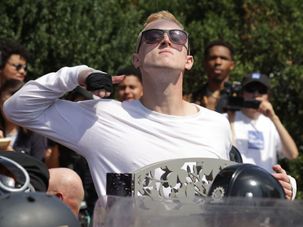 “I, along with all of his siblings and his entire family, wish to loudly repudiate my son’s vile, hateful and racist rhetoric and actions.” 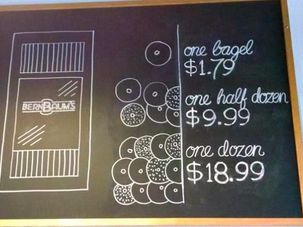 Fargo Gets a Deli of Its Own

No, not the TV show; we mean the real place, in North Dakota. 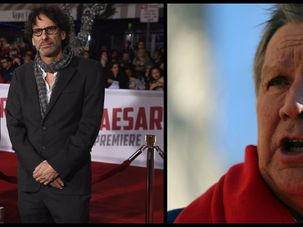 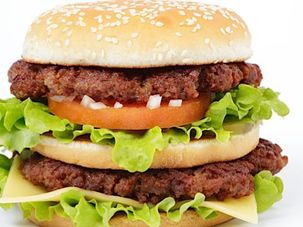 Did you know North Dokata has a Jewish pioneer cemetery and a McDonald’s run by Jews? Here are six surprising things about the Peace Garden State.