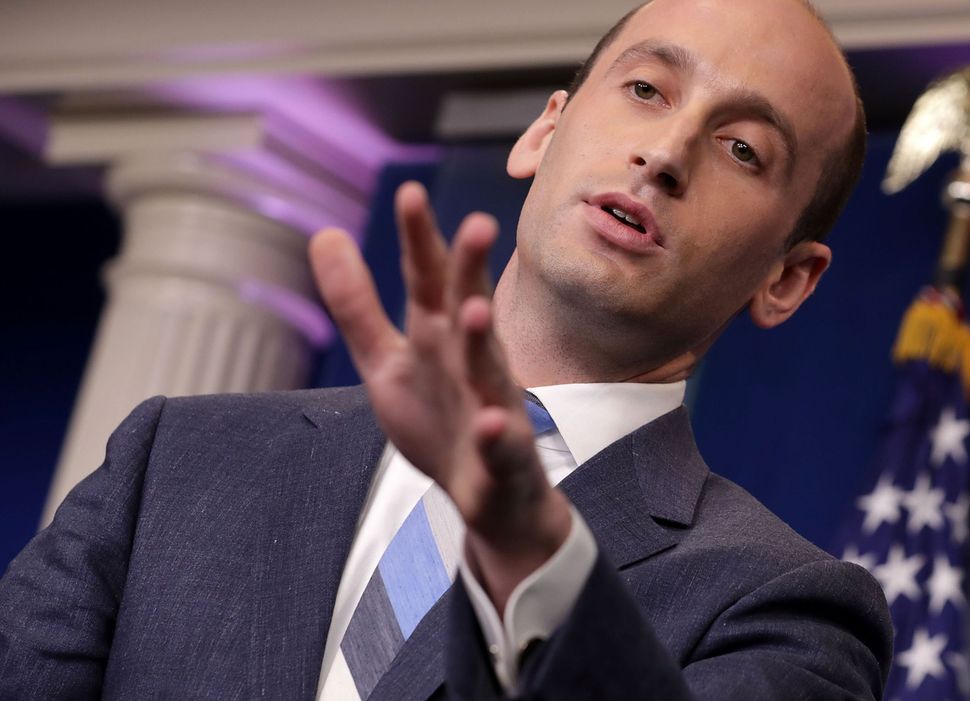 Does the Trump administration have better taste in movies than we thought?

According to Axios, among the many passages of Michael Wolff’s headline-making, soon-to-be-released “Fire and Fury: Inside the Trump White House” that may have angered its titular subject — whose lawyers today sent Wolff and his lawyers a cease-and-desist letter — is one concerning the Coen Brothers.

Yes, really: The deftly satirical filmmakers behind “No Country for Old Men,” “O Brother Where Art Thou” and “The Big Lebowski” apparently played a minor role in the administration’s slapdash efforts to contain the story of the now-infamous Trump Tower meeting between Trump campaign officials including Donald Trump Jr. and Jared Kushner and a Russian delegation during the 2016 presidential campaign.

In Axios’s relation of Wolff’s narration, aboard Air Force One on July 8, while President Trump dictated the White House’s response to reports of the meeting, Trump advisers and cabinet members Stephen Miller, Gary Cohn, Dina Powell and H.R. McMaster were watching “Fargo.” (Each, apparently, later claimed to have been proximate to conversations about the official response to news of the meeting.)

Was the group trying to improve their understanding of America’s frozen heartland? Is watching Oscar-winning movies a frequent pastime for high-ranking executive branch officials during moments calling for delicate statesmanship? Is there a Cohn-Coen fanboyship of which we ought to know? Does a near-top level appreciation for genuinely excellent films indicate that the administration might stop periodically attempting to defund organizations that subsidize the arts?

If only Trump Jr. had, ahem, taken a precaution with Russian emails: “Burn After Reading.” (Yes, I know you can’t technically burn emails; give me a break.) Alas that neither Trump Jr. nor Kushner could credibly claim to be “The Man Who Wasn’t There.”