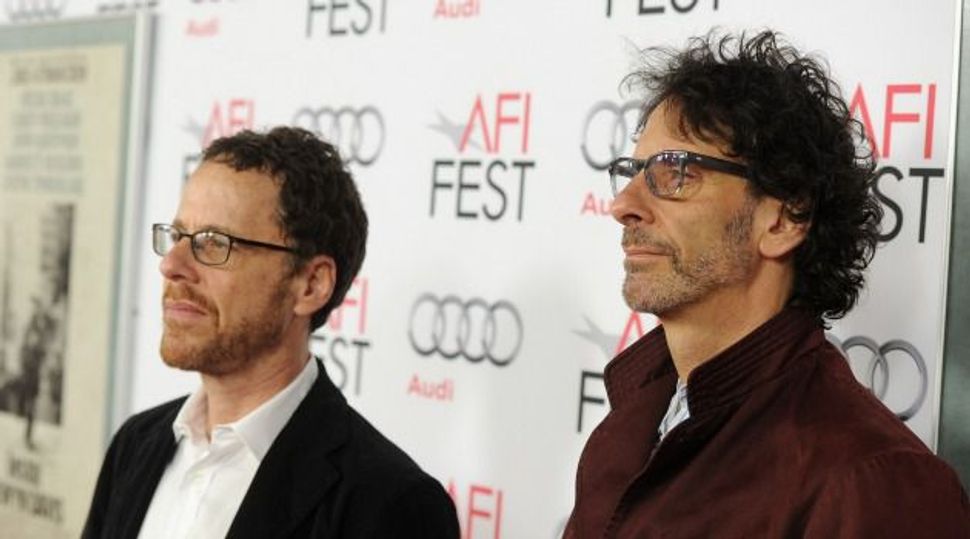 After making two excellent crime films (“Blood Simple” and “Miller’s Crossing”), two screwball comedies (“Raising Arizona” and “The Hudsucker Proxy”), and an eerie drama (“Barton Fink”), the Coens tied it all together with “Fargo,” which won the Academy Award for best screenplay. Although this scene does not include the main characters played by Frances McDormand and William H. Macy, it encapsulates the humor of the Midwestern “singsong” accent, one of the famous aspects of the film.

“The Big Lebowski” is the definition of a cult classic. This scene depicts “the Jesus,” played by John Turturro – a character that isn’t as iconic in popular culture as “the Dude” but just as hilarious. Turturro came up with some of his character’s shtick, such as the backwards dance in slow motion. The scene also involves another crucial part of the film: the hysterically comic dynamic between John Goodman and Steve Buscemi, two actors featured in several of the Coens’ works.

The Coens’ adaptation of Cormac McCarthy’s novel of the same name won four Academy Awards, including Best Picture and Best Director. This famous scene displays the intensity of psychopathic killer Anton Chigurh, played by a coldblooded, confident Javier Bardem. Like many other scenes in the film, this one explores themes of fate, chance, and morality through chilling suspense.

Leave it to the Coens to bring out Brad Pitt’s funny side. Pitt plays an over-eager gym trainer in this bizarre caper that might be the Coens’ strangest film. This scene will forever be remembered for Pitt’s snappy dance and how excited he is to blackmail John Malkovich’s character.

“A Serious Man” is by far the most Jewish of the Coens’ films, as it concerns a Jewish college professor whose life, similar to Job’s from the Bible, falls apart in every way. Larry Gopnik, played by the then-unknown (and still relatively unknown) actor Michael Stuhlbarg, visits three rabbis for advice. None of them offer him any tangible advice, but the way that this third rabbi refuses to speak with him is both hilarious and frustrating.

The protagonist of this Western, Mattie Ross, is a thirteen-year-old intent on finding her father’s killer. She has no patience for Matt Damon’s character, who slyly announces that he is a Texas Ranger in this scene. “You give out very little sugar with your pronouncements,” Damon’s character says. He’s right – there are few young characters that sling insults like Hailee Steinfeld’s Mattie Ross.

This scene is one of the more positive moments from an incessantly bleak film about a 1960s folk singer trying to get his big break in New York City. Despite how miserable his life is, Llewyn Davis is a talented musician, and the music throughout the film offers the audience a reprieve from time to time. The lyrics of this song speak for themselves. And who would have thought that Adam Driver, who plays Adam on the popular HBO show “Girls,” could provide the goofy bass voice in a folk-singing trio?