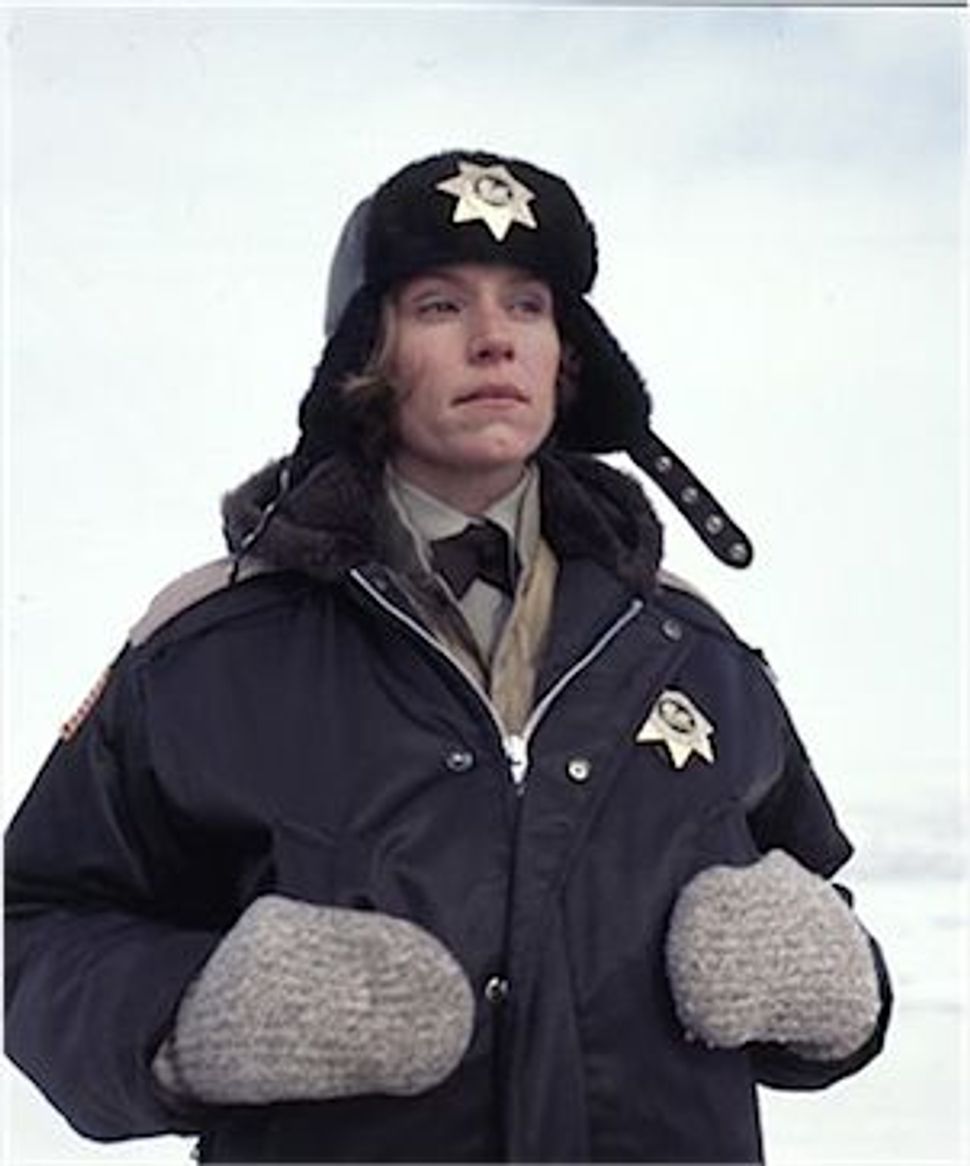 That project never got off the ground, but now it looks like “Fargo” will be a TV show after all.

Deadline Hollywood reports that TV network FX has given the green light for a limited series adaptation of the dark comedy which, unlike the 1997 effort, will be executive produced by Joel and Ethan Coen themselves. The show will be written by Noah Hawley of “Bones.”

Prepare for snowy, flat landscapes, Midwestern accents and — maybe — some more corpses in the woodchopper?