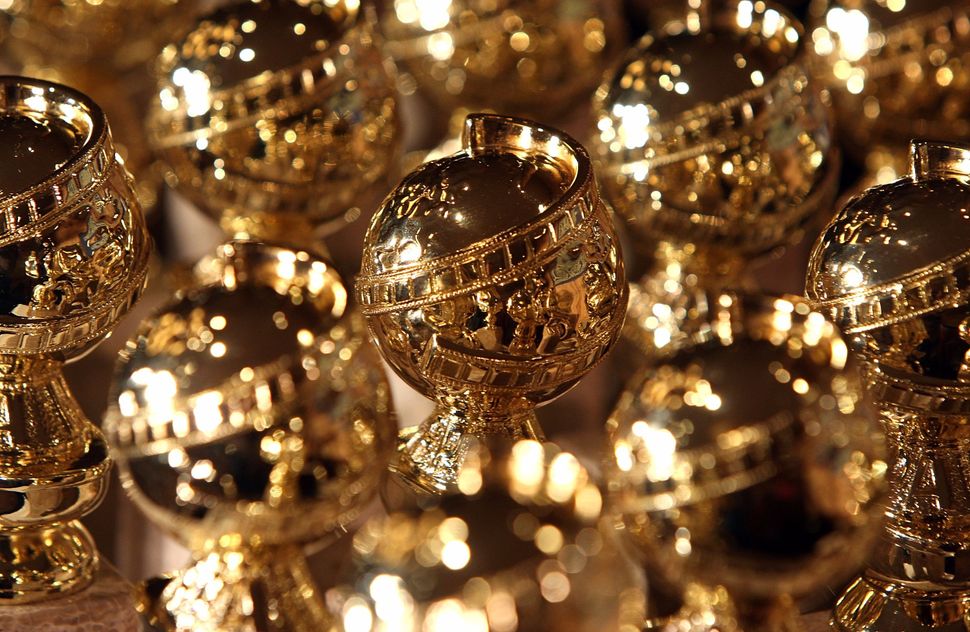 It’s officially movie awards season: The Golden Globes, the first major film and television awards show of the year, will take place on Sunday January 7. Catch up on the nominees you’ve missed this weekend, and read on for this past week’s most important movie news.

1) What does “Fargo” have to do with President Trump, Russia and Air Force One?

Excellent question! Among the many explosive revelations from Michael Wolff’s headline-making book “Fire and Fury: Inside the Trump White House” is the surprising claim that Stephen Miller, Dina Powell and H.R. McMaster watched the Coen Brothers’s “Fargo” on board Air Force One while Trump scrambled to respond to reports that Donald Trump Jr., Jared Kushner and other campaign officials had met with a delegation of Russians at Trump Tower in the summer of 2016. I pondered the significance of their cinematic selection: “Is there a Cohn-Coen fanboyship of which we ought to know? Does a near-top level appreciation for genuinely excellent films indicate that the administration might stop periodically attempting to defund organizations that subsidize the arts?”

On January 4, The Washington Post published an op-ed by Richard Morgan in which Morgan detailed the creepy sexualization of teenage girls present throughout Woody Allen’s archive, which is housed at Princeton University. It was an important exposure, and an incomplete one, showcasing both the profound moral issues involved in Allen’s personal and artistic legacy and our own cultural failures in understanding them.

3) “Star Wars” warns of the dangers of religious inflexibility

Is “Star Wars: The Last Jedi” a verdict on Reform Judaism? Liel Leibovitz made that argument in Tablet, but the Forward’s Jenny Singer thinks he has it wrong. “Even the ancient Jewish sages knew that divine law must be reinterpreted when it isn’t working, the same way Yoda knows that Jedi tradition has to learn to be more inclusive and flexible,” she writes.

On January 1, a group of over 300 women who work in the entertainment industry announced a new initiative, Time’s Up, aimed at reducing workplace inequality across industries. “Unfortunately, too many centers of power — from legislatures to boardrooms to executive suites and management to academia — lack gender parity and women do not have equal decision-making authority,” a “letter of solidarity” released by Time’s Up read. “This systemic gender-inequality and imbalance of power fosters an environment that is ripe for abuse and harassment against women.” In the film industry, specifically, The New York Times reports that some of the initiative’s aims are to “reach gender parity at studios and talent agencies” and for women attending the Golden Globes wear black to show solidarity with the movement.