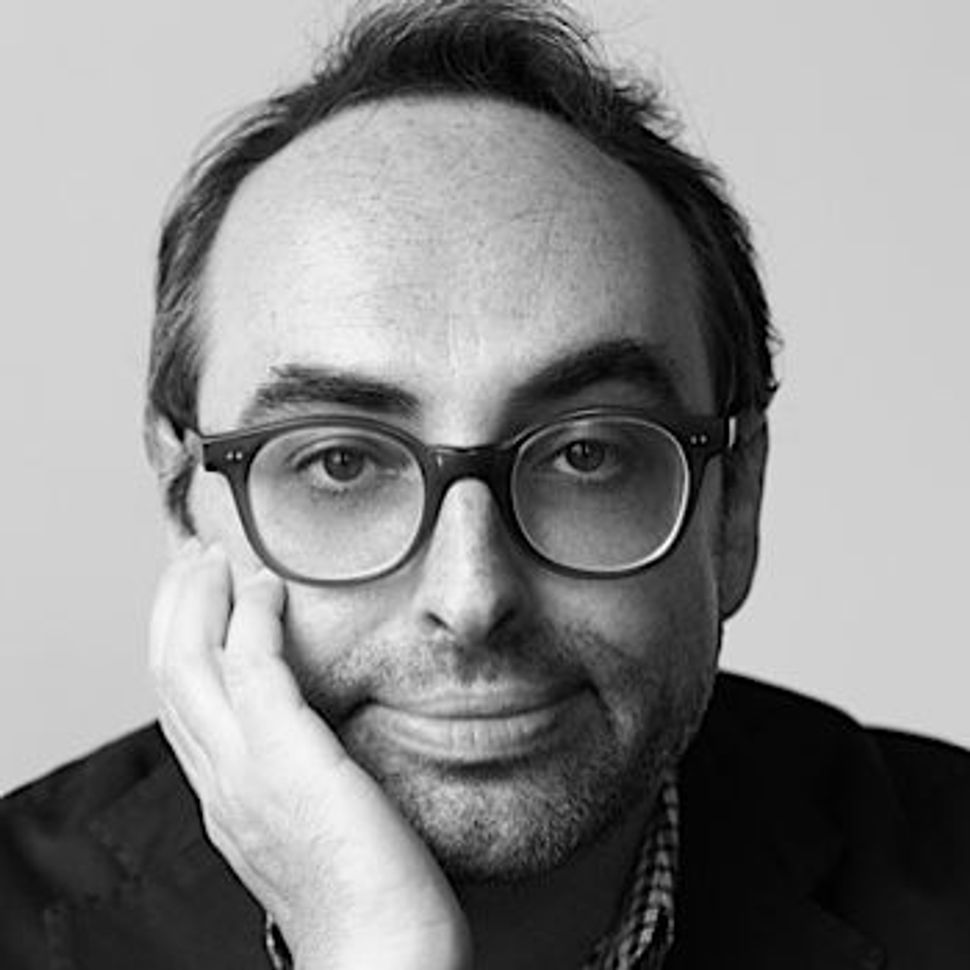 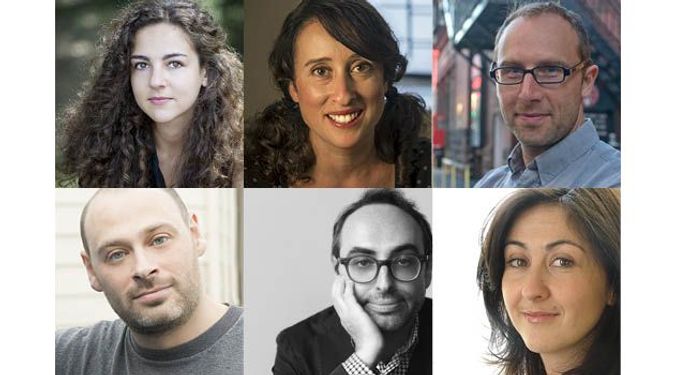 In the recently published memoir “A Backpack, a Bear, and Eight Crates of Vodka,” Lev Golinkin recounts the story of his family’s 1989 departure from the rapidly disintegrating Soviet Union. The Golinkins make their way to America, relying on the kindness of strangers; unsure of what they might find, they are guided largely by the sense that whatever it is, it is sure to be better than what they are leaving behind.

Theirs is not an atypical story: Alienated by tacitly sanctioned anti-Semitism, driven away by the lack of opportunity and other finer things, Soviet Jews packed up their scant belongings — people did not generally have very much to begin with, and guards were checking for valuables at the border — and headed into the great unknown. Which is to say, like many an immigrant before and after them, they took their stab at the American dream.

And, like many an immigrant before and after them, if they were at all inclined toward the written word, they wrote all about the stab and the disappointment and the compromises and the sacrifices and the semblance of a truce they finally established with the new version of their lives.

Although writers hailing from the former Soviet Union have at this point been publishing long enough to have produced a household name — Gary Shteyngart, he of the critically beloved novels, attention begging book trailers, and prodigious (though apparently soon-to-be-limited) blurbs — 2014 was the Year of the Soviet Jew, the year when it seemed not a month went by without a new book from one.

First came Shteyngart’s “Little Failure,” the title inspired by the author’s mother’s (now ironic) nickname for him. The memoir, which largely focused on the Shteyngarts’ painful transition to the New World, may have been an exorcism of sorts, an attempt to exhaust the subject that has, in one way or another, preoccupied the author across three novels. (“Little Failure” was published in January; in March, Random House, Shteyngart’s publisher, announced that his next novel, to be called “Hotel Solitaire,” will be an “international thriller,” one with a female protagonist to boot.)

Then there were Lara Vapnyar’s “The Scent of Pine” and Ellen Litman’s “Mannequin Girl” and David Bezmozgis’s “The Betrayers”: works by writers who have previously received critical attention and now drew on personal history and contemporary politics (presciently so in the case of Bezmozgis, whose Crimea-set novel was published only a few months after Russia’s annexation of Crimea) to produce books that suggested new potential directions, even as old fixations demanded further mining.

Anya Ulinich, another writer who has previously published a fictionalized account of her immigrant experience, found a new way to tell the story in “Lena Finkle’s Magic Barrel,” a graphic novel about an unmistakably Ulinich-like author, struggling with love and the lack thereof. In “Magic Barrel,” Ulinich maintained continuity with earlier generations of Jewish immigrant writers — the title after all is an explicit reference to a Malamud story — while presenting the immigrant story as background, rather than as the main attraction.

Other writers also worked to maintain this balance of background and foreground: In “A Replacement Life,” Boris Fishman tackled not only the immigrant writer’s desire to break from his past, the roots that threaten to hold him to inhospitable soil, but also the Holocaust experience of Soviet Jews. In Yelena Akhtiorskaya’s “Panic in a Suitcase,” one of the finest debuts this year, the immigrant story is just a textural detail. What stands out about the novel is the dexterity with which Akhtiorskaya prods the English language.

Even some non-Americans got in on the action this year: In January came Olga Grjasnowa’s “All Russians Love Birch Trees” (they really do), and in October, Alina Bronsky’s “Just Call Me Superhero.” Both writers are based in Germany, and both chronicle the lives of Russian Jewish immigrants. If there is anything to definitively take away from the examples cited here, it’s that it’s a small world after all, at least when it comes to leaving a decaying superpower.