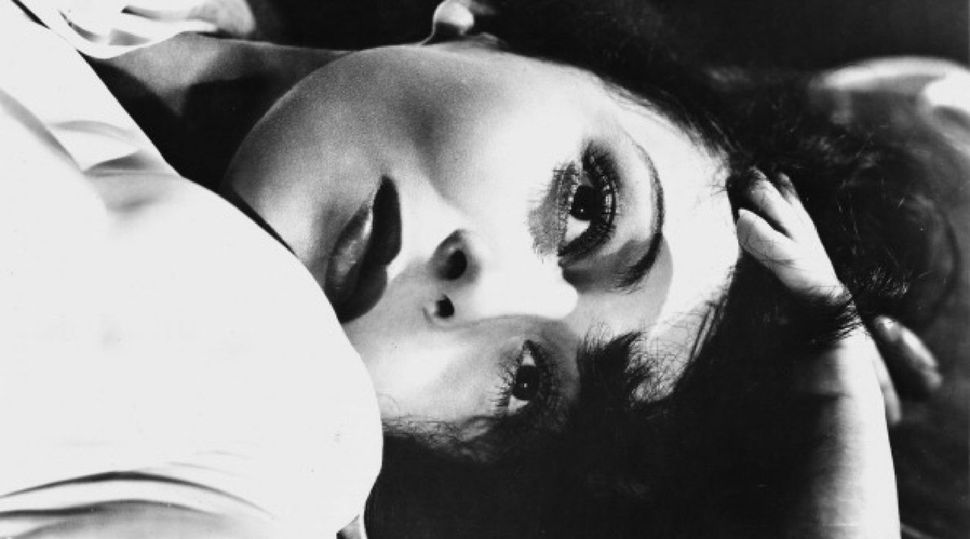 Her Brilliant Career: Luise Rainer won the Best Actress Oscar for ‘The Great Ziegfeld’ and ‘The Good Earth.’ Image by Getty Images

The German Jewish actress Luise Rainer, who died on December 30 at age 104, belied the impression that to live to a great old age, tranquility of mind is essential. On the contrary, Rainer was a spitfire, who after winning two Oscars for Best Actress, for her roles in “The Great Ziegfeld” (1936) and “The Good Earth” (1937) petulantly walked out on an MGM contract. In doing so, she reportedly reminded tyrannical studio boss Louis B. Mayer, then in his sixties, that she was still in her twenties, and when she would be in her forties, the “age of a successful actress, you will be dead and I will live.”

This acute sense of chronological realities accompanied Rainer through her many years, and when well past her centenary, she would complain to visiting reporters, “One’s life-span is so very short!”

After she became an adult a few years later, she joined the touring company of the prestigious German Jewish director Max Reinhardt. In 1933 in Berlin, she witnessed the German parliament (Reichstag) building burning, a key event in the Nazi rise to power.

She was offered a Hollywood contract in 1935, and was always precise in explaining to reporters that because she left Europe before lethal dangers appeared, she could not claim to be a refugee from Fascist Europe. Rainer staunchly supported such victims, and in 1937, when most Hollywood producers were afraid to upset film distributors in Fascist-led countries, she joined the Hollywood Anti-Nazi League to protest a visit by Vittorio Mussolini, an Italian film producer whose father was Benito Mussolini.

In the same year, Rainer married the left wing American Jewish playwright Clifford Odets (1906–1963). What would be a stormy relationship, marked by a jealous Odets’ slicing up a photo of Rainer laughing flirtatiously in the company of Albert Einstein, ended in 1940.

By then her film career was also essentially over, despite the well-intentioned if heavy-handed “Hostages,” a 1943 screen epic about the underground war resistance movement. Rainer would be equally disappointed with theater and film projects. In 1942 she suggested that Bertolt Brecht write a play which eventually became his celebrated “Caucasian Chalk Circle” (1944), but Rainer opted out of the project when Brecht proved somewhat dilatory. She was ambivalent about Hollywood glory, handing over the Oscar statuette that she won for “The Good Earth” to moving company employees when she transferred from Switzerland to the UK in later years, declaring of the precious honor, “I used it as a doorstop. And it was bent.”

Yet far from permanently abandoning showbiz, she popped up in unexpected places, such as the dual role of a maid and socialite, playing opposite Don Ameche in a 1984 broadcast of the kitschy TV show “Love Boat.” And in 2010, when another landmark of kitsch debuted, Berlin’s Boulevard der Stars, an ersatz Hollywood Walk of Fame, she seemed to enjoy the controversy when a German jury deemed her unworthy of inclusion, despite being the country’s only Oscar-winning actress. A public campaign ensued, in which the Central Council of Jews in Germany participated, and a year later, Rainer was duly awarded her star on the sidewalk. Rainer showed up for the 2011 ceremony, flying to Berlin from her longtime home, an Eaton Square apartment in London’s posh Belgravia district.

The very epitome of a diva, Rainer ultimately triumphed, despite the ravages brought on her career by her own headstrong willfulness.