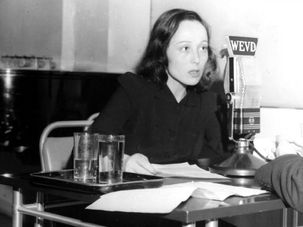 Luise Rainer, who won Oscars in only the second and third year of her American life, was undaunted by America’s seeming resistance to join the anti-fascist struggle. 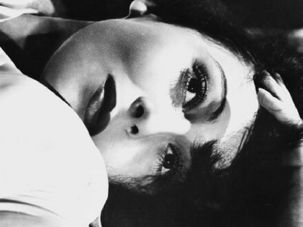 Luise Rainer, who died at age 104, stood up to fascism and won Oscars in back to back years. Benjamin Ivry remembers the Jewish diva’s turbulent career. 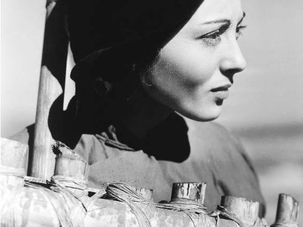