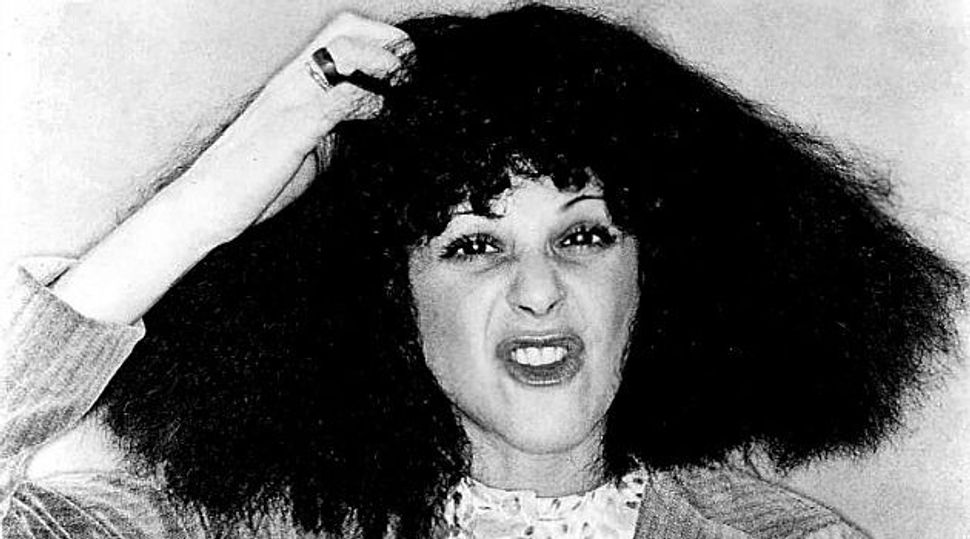 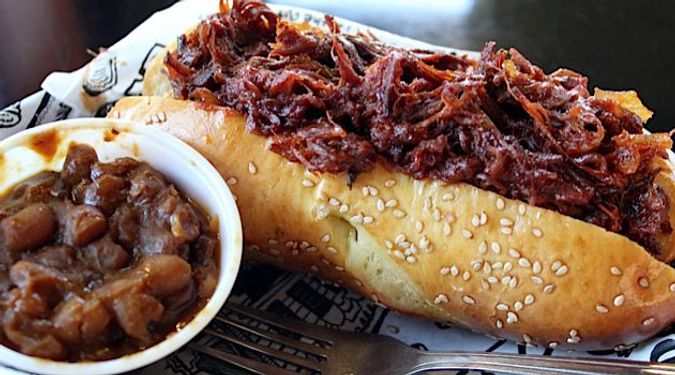 Boisterous Brisket: The Oprah Winfrey Show named Lisa C’s brisket as one of America’s best sandwiches in 2008. Image by courtesy of Zingerman’s Delicatessen

2) Michigan’s first Jewish settler was Ezekiel Solomon. A fur trader, he operated a general store during the Revolutionary War. 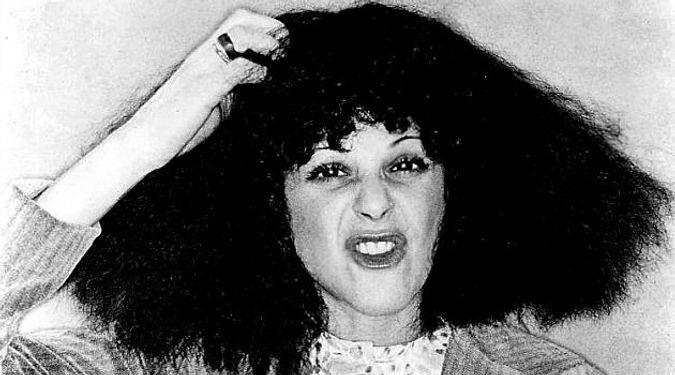 5) Alderman Samuel Goldwater ran as the Democratic candidate for mayor of Detroit in 1895. He lost to the Republican candidate Hazen S. Pingree.

6) Edward Israel, son of the first Jewish settlers of Kalamazoo, died in 1881 at the age of 24 during the Lady Franklin Bay Polar Expedition.

7) Charles Lindbergh, one of the villains in Philip Roth’s “The Plot Against America” was born in Detroit in 1902.

9) Notorious insider trader Ivan Boesky, who was reputed to be the inspiration for the character of Gordon Gecko, played by Michael Douglas in “Wall Street,” attended the Cranbrook School in Bloomfield Hills and Mumford High School in Detroit.

10) Comedian and actress Gilda Radner was born in Detroit in 1946. Her father Herman ran the Seville Hotel.

11) In 2008, The Oprah Winfrey Show named Lisa C’s Boisterous Brisket as one of America’s best sandwiches.