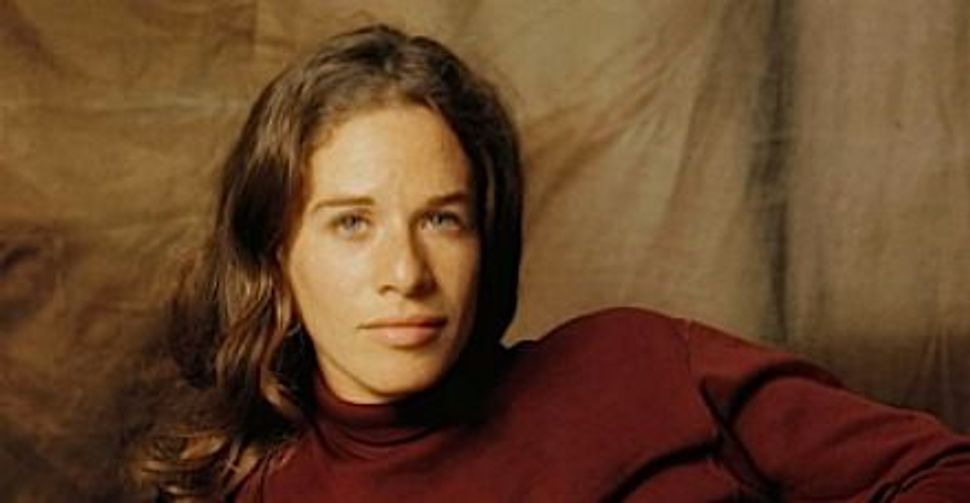 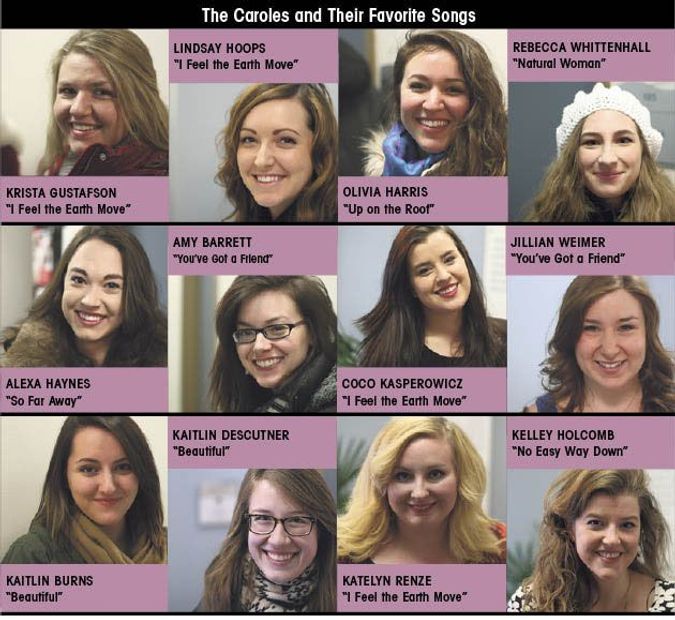 On the last day of the second coldest February in Chicago’s history, I made my way downtown to the Actors’ Equity Building on Randolph Street to gate-crash the auditions for “Beautiful: The Carole King Musical.”

If you’ve never been to an audition of this kind, you’d probably expect something out of the movies: a bare stage with great lighting and a trio of huddled decision makers murmuring to one another under a single banker’s lamp from a few rows back. There are plenty of auditions that look exactly like that, but this was an open call, which means that anyone was welcome to come in and do their best. Everything would be done under fluorescents, all participants clearly visible: Say your name, sing your song, move along.

The space where the audition took place was more or less like any turn of the century rehab around town — lots of clean drywall, nice doors with eggshell finish, unmistakably an office building. There was a long hall immediately inside the door that ran alongside the main offices of the Actors’ Equity Union.

A few of the aspiring 2015 Caroles wore 1960s or ’70s garb, the better to fill in any potential gaps in the casting director’s mind. Most, though, were dressed in sweaters and coats. Probably half had clearly taken a good deal of time with their makeup, which is somewhat at odds with the kind of aesthetic I associate with Carole King. King is beautiful, but not glamorous in the way some of the women I met at the audition presented themselves, and a huge part of her appeal comes from her earthiness.

The casting notice mentioned that the production was seeking actors to portray The Drifters and The Shirelles too, but the crowd that morning was mostly white. 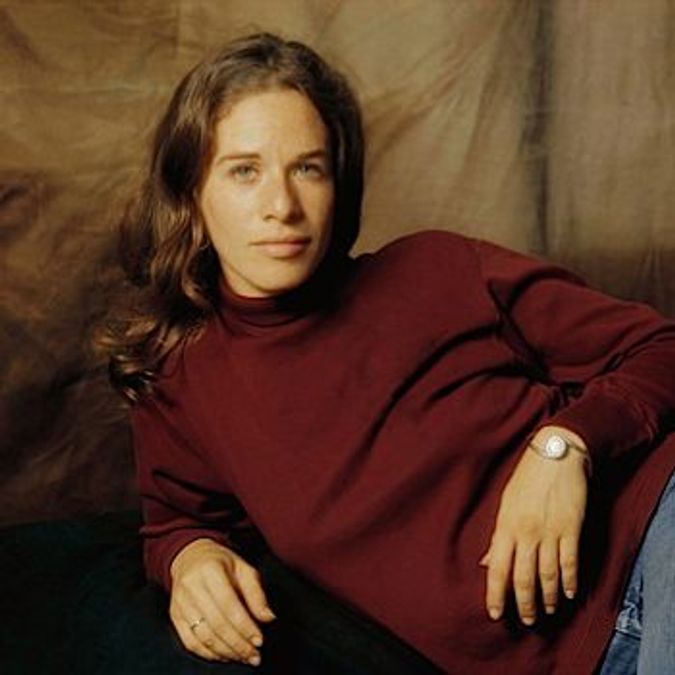 Queen of Kings: Carole King crafted impeccable tunes in the pressure cooker of the Brill Building. Image by Getty Images

There’s a pleasant, buzzing energy to most theater auditions, whether you’re there to audition or not. Some of that is the practicality of actors wanting to keep their energy up before their number is called. Some comes from a genuine sense of camaraderie among actors. Until they go into the room, they are all equal, and are a generally sociable group. I’ve never been able to gauge how much of the friendliness is genuine, coupled as it is with a clear sense of rivalry or, in some cases, the idea that everyone else is merely filling time until it’s their turn.

The main difference between an open call for a musical versus one for a more straightforward play is the lack of coffee. I saw probably a hundred actors in that hallway, at 9 a.m. on a cold morning, and none of them had any coffee. I don’t imagine I could have found another group anywhere near that size and completely without coffee in any other building in Chicago that morning. But coffee is bad for the voice, so it was water bottles or nothing.

The character actor Kurt Fuller once said that most actors have a strange blend of high confidence and low self-esteem. I saw a little of each in the gathered Caroles. Some broke off to hustle another audition later that day once they had been assigned a time; one could be heard working a single phrase of “Natural Woman” over and over in the stairwell (“You make me feel… you make me feel”).

“If anyone wants to use the stairwell, it’s free, but it’s cold,” she said when she returned.

From the women’s restroom, there was a constant hum of hair dryers, and several of the women who had worn ’60s dresses flitted in and out just before they were due to sing, checking their makeup. Most of the costumed ones were in the first grouping. They had gotten there early.

The most common reply to my asking if a woman was auditioning for the role of Carole King was to let me know they were there for any part available.

I asked those who agreed to speak with me to name their favorite Carole King song. I also asked if their favorite was the one they had chosen to sing for their audition. In none of the cases was the song the same. One told me she would not sing her favorite because a different one “suited her voice better.” Never mind that her favorite (“I Feel the Earth Move,” an exceedingly popular answer) is one that would almost certainly be required of her if she actually landed the part. I was struck by the choice of words: The song didn’t suit her voice, not the other way around.

In the moments after I took each photograph, I looked at each woman and tried to see some spark of Carole King in them, some hint of the wild genius who poured out some of the best pop songs in two decades known for fantastic pop songs. King crafted impeccable tunes even from within the pressure cooker of the Brill Building, which takes a special kind of talent. It was Lou Reed’s ambition to write in the Brill Building, to be a jobbing writer of the kind of tunes King made seem so effortless. He had to settle for a different mantle.

I don’t know whether or not I saw that spark in the eyes of the Caroles and I don’t know whether or not I’d be able to recognize it anyway. Offstage, King herself — for all her towering legacy — doesn’t really stand out. And since the auditions are ongoing, it’s too early to say if any of these Caroles will get the chance to play Carole. Among the women I met, though, I couldn’t help but root for the one who told me her favorite Carole King song was “Up On The Roof.”

Maht Wells is a writer, actor and photographer based in Chicago.