When Carole King Made the Earth Move

45 years after the release of “Tapestry,” an album that went on to sell 25 million copies, Carole King is the subject of an American Masters documentary. Jane Eisner reveals what King has meant to her and her generation. 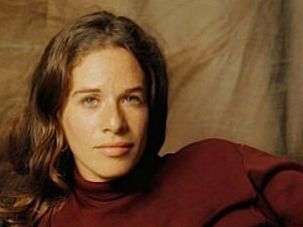 Who will be impersonating Carole King in the musical ‘Beautiful’? Maht Wells went to find out — by gate-crashing the auditions in Chicago. 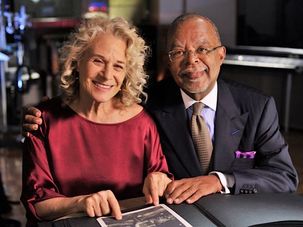 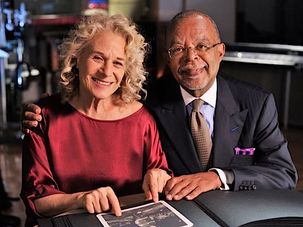 'Finding Your Roots' Goes All Jewish

The next episode of the PBS series ‘Finding Your Roots’ is all Jewish, as we learn about the ancestors of three celebrated Americans: Carole KIng, Alan Dershowitz and Tony Kushner. 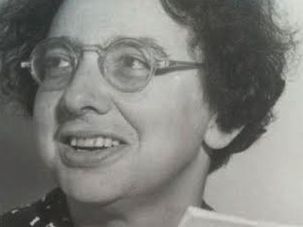 At a time when supporting the rights of the accused in deportation and civil rights cases frequently invited harassment, Jewish New York City attorney Carol King was a noted expert on both. 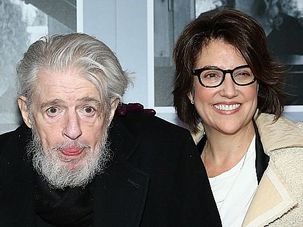 Gerry Goffin, the lyricist who co-wrote some of the biggest hit songs of the 1960s with his former wife and longtime collaborator Carole King, died on Thursday at age 75, King said in a message posted on Facebook. 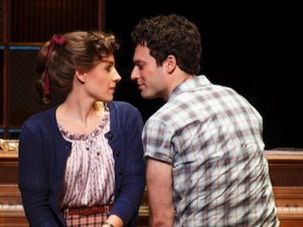 Somewhere a Broadway purist will dismiss ‘Beautiful: The Carole King Musical’ as just another jukebox show. But rather than present songs out of context, the show provides insight into their creation. 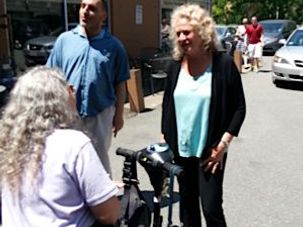