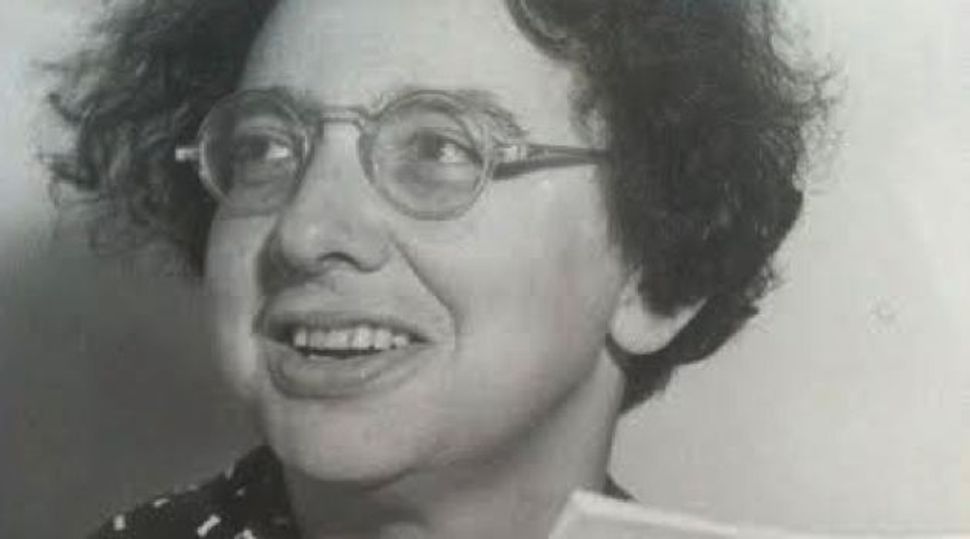 At a time when supporting the rights of the accused in deportation and civil rights cases frequently invited harassment, Jewish New York City attorney Carol King was a noted expert on both.

Unafraid of being called a “red” in an environment in which defending both known Communists, and those accused of being party members was nearly impossible and certainly not advisable — attorney King pursued justice for all.

Described as possessing dynamic brilliance, strategic pragmatism and humility she frequently prepped difficult cases she herself would not be deemed right to argue in court, most likely due to her gender. And she must have seemed heaven sent to her clients, the list of whom reads like a who’s who of progressive American politics. She was chief defense counsel for labor leader Harry Bridges’ deportation hearings and was part of the Scottsboro Boys’ legal team. She took on the immigration cases of labor activist Irving Potash of the Furriers Union and that of a lesser known client, Benjamin Saltzman who, accused of being a Communist, stood to be deported back to his native Lithuania — in 1942.

To witness her image in the Forverts’ archive is to see her exude a passionate commitment to human rights which she did, all the days of her short but phenomenally productive life. Before her death in 1952 she helped found several organizations devoted to enriching American democratic standards, including the Anti-Fascist Refugee Commission and the American Committee for the Protection of the Foreign Born as well as the Civil Rights Congress.

She was known to serve the poor and the needy. Her work informed decisions by the U.S. Supreme Court regarding the Bill of Rights. And for that she earned FBI surveillance, a file of over 1,500 pages and a historic role that defined the meaning of public service.