‘Finding Your Roots’ Goes All Jewish 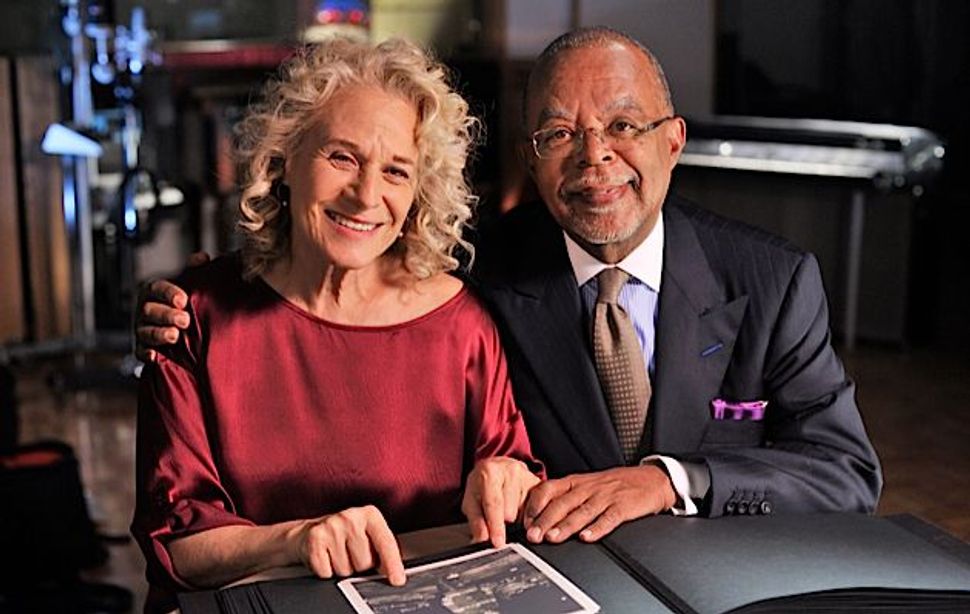 If you’re not familiar with it, “Finding Your Roots” with Henry Louis Gates is in part a PBS response to the genealogy craze, people increasingly curious about where they came from.

The next episode is all Jewish, as we learn about the ancestors of three celebrated Americans. Tony Kushner delves into the history of the Holocaust to discover his ancestors’ fate; Carole King learns the origins of her family name and confronts the reality of the discrimination her ancestors faced in America, and Alan Dershowitz finds out that the first Hasidic synagogue in Brooklyn, started by his great-grandfather, played a secret role in World War II.

‘Finding Your Roots’ Goes All Jewish