Of Neiman Marcus, Kinky Friedman and 12 Other Things About (Jewish) Texas 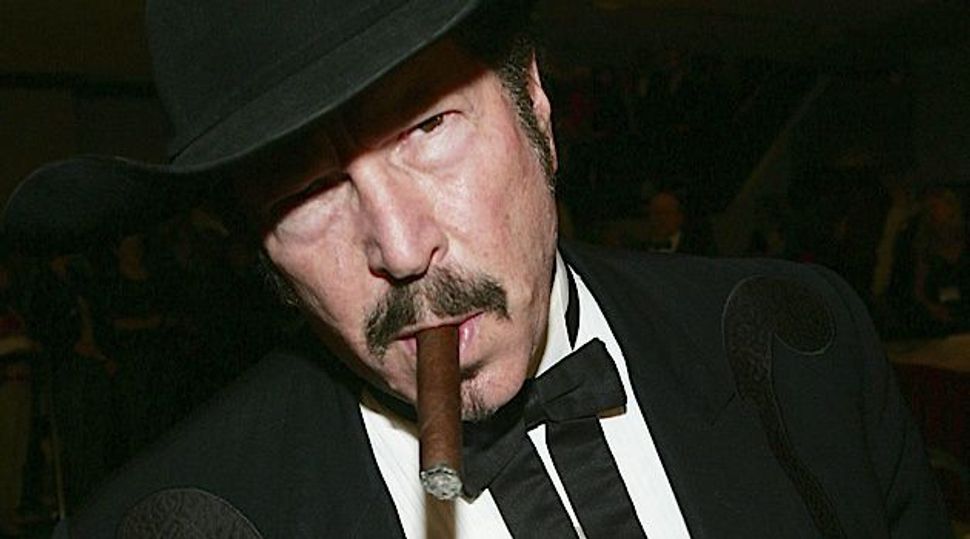 Your Vote? Kinky Friedman unsuccessfully ran as an independent candidate for governor of Texas in 2006. Image by Getty Images

2) The state’s first Jewish cemetery was established in Galveston in 1852.

7) Born in 1905, Abraham Zapruder, a Jewish immigrant from Russia, was working in the Dal-Tex building across from the street from the Texas School Book Depository on the day he made the infamous “Zapruder film” that documented John F. Kennedy’s assassination. 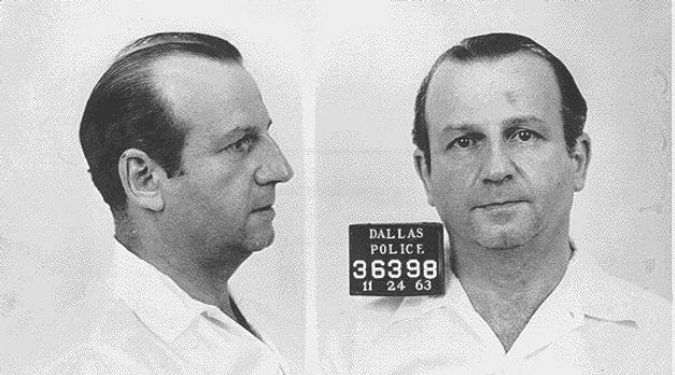 Jack Ruby in a Dallas mug shot after he was charged with killing JFK assassin Lee Harvey Oswald. Image by wikipedia

9) The Texas-based band Asleep at the Wheel is fronted by Ray Benson, who was born Ray Benson Seifert in Philadelphia.

11) Joe Straus, the current speaker in Texas’s House of Representatives, is Texas’s first Jewish speaker of the house.

12) Elected mayor of Austin in 1975, Jeffrey Friedman became known as the “hippie mayor.”

13) Adlene Harrison became the first Jewish mayor of Houston in 1976,

14) In 2006, Kinky Friedman ran as an independent candidate for governor of Texas and received 12.6% of the vote.

Of Neiman Marcus, Kinky Friedman and 12 Other Things About (Jewish) Texas