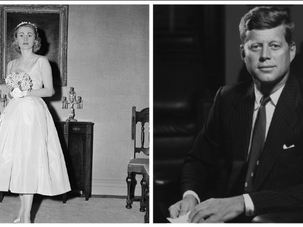 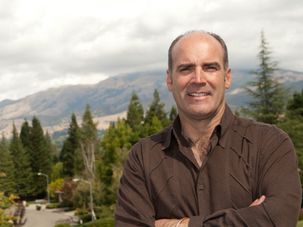 “I want to make it clear, I am NOT responsible for this call,” he wrote in a statement on his campaign site.

Robert Gammon of Telegraph Media, tweeted that it was “easily the most racist political ad I’ve ever come across in the Bay Area.”

So who should you be keeping an eye out for? The Forward has narrowed it down for you. 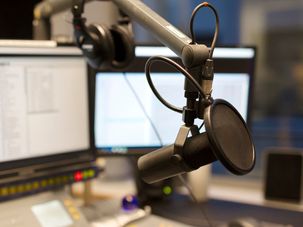 One was even asked by neo-Nazi podcast hosts to stop using the n-word. 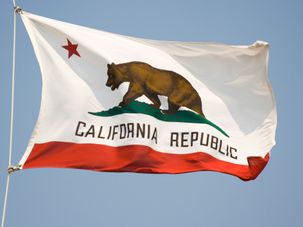 The California Republican Party explicitly condemned John Fitzgerald, but he advanced to the general election anyway. 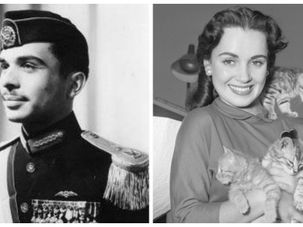 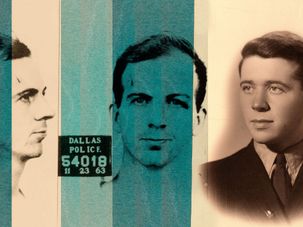 Lee Harvey Oswald? ‘I Was A Better Shot Than Him.’

Who was the better shot? Lee Harvey Oswald or Aron Vigushin, a Jewish factory worker who befriended Oswald during his defection days in Minsk? 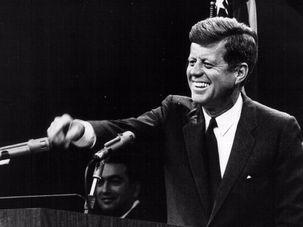